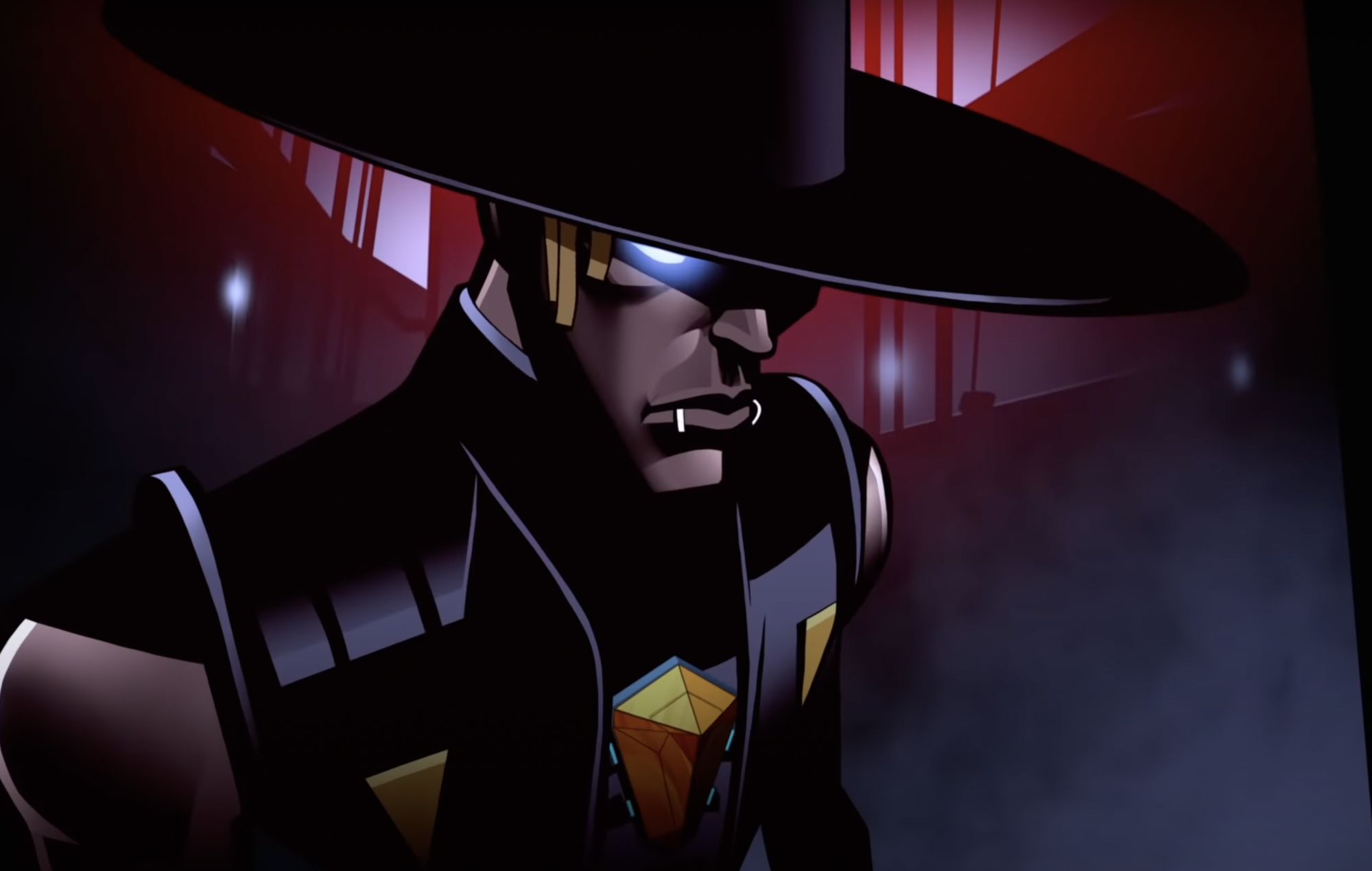 There’s a terrifying new trailer for the next Apex Legends character, directed by Love, Death and Robots’ Robert Valley.

Ahead of the reveal of the Emergence Launch Trailer at EA Play Live (July 22), Apex Legends has released a two-minute teaser to give fans a taste of what to expect from Season 10 of the free-to-play battle royale. Watch Stories from the Outlands – Metamorphosis below.

The update isn’t out until August 3 but some details have been confirmed. There will be a new legend (Seer) and a new weapon (Rampage LMG, which has “a surprising source of firepower”) joining the previously reported new game mode (Ranked Arenas).

It’s also been announced that there will be major changes to the World’s Edge map, with more details about that coming soon.

The origin story for the new legend Seer can be seen in the above trailer. In the video, a woman bearing the mark of a moth gives birth to a cursed child who has eyes that can “reduce a mountain to dust, a king to a beggar, and an ocean to a desert. Everything he touches will be changed.”

According to EA, “with microdrones and an artist’s eye, Seer spots opportunities that other Legends might miss, and seizes them in the most beautiful way he can.”

Last month, Apex Legends‘ developer Respawn Entertainment took to Twitter to tell fans how it will be stopping cheaters with a three-point program. “Playing against cheaters sucks,” they added. “We’ll keep you updated as we ship the above changes and pursue new ones.”

In other news, the Skate team have teased “a little something” ahead of EA Play Live, but have confirmed they won’t be showing at the event. “It’s still early and we are committed to doing this thing right which means it’s gonna take some time. Our number one goal is not to blow it.”

pegasus spyware: Destroy your phone if its infected by Pegasus