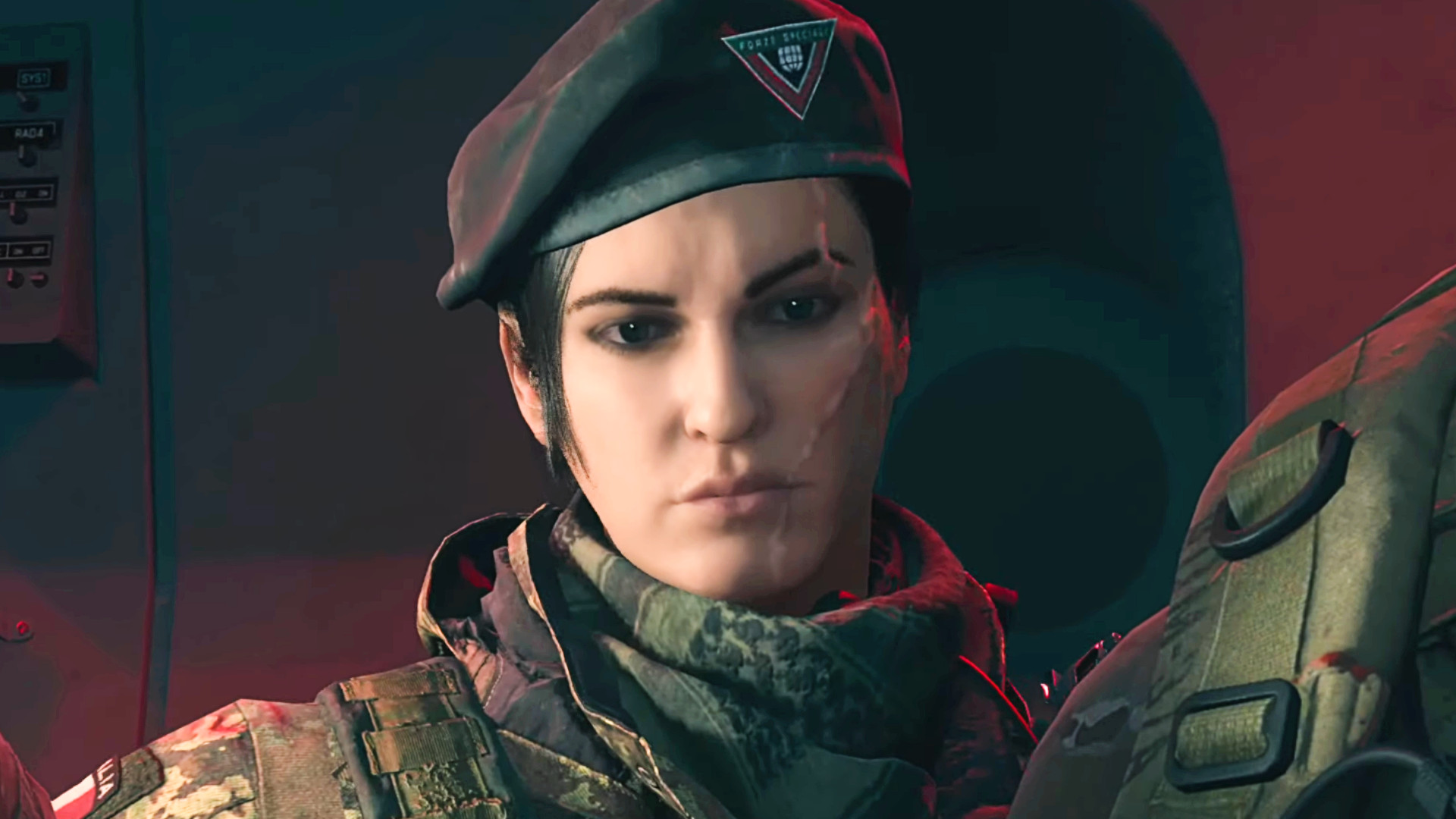 Two of the best Warzone 2 field upgrades have been temporarily disabled in the FPS game by Call of Duty developer Raven Software as it investigates an issue affecting them. The abilities, which can be a core piece of building the best Warzone 2 loadouts, will be temporarily unavailable in the mode. Meanwhile, Raven Software has also removed XP earned for using offensive tactical items while playing the battle royale game mode.

The update is likely to be bad news for those who like to get aggressive and rush down their enemies, storming into buildings and getting the lead on the final Warzone 2 circle, as it affects two of the field upgrades best suited for rushdown playstyles. In addition, players looking to take such an approach are also more likely to make use of their tactical equipment to get the upper hand against entrenched foes, so they’re also likely to feel the heat there.

The affected field upgrades are Battle Rage and Dead Silence, which have both been temporarily disabled by Raven Software while it “investigates an issue.” No further detail is provided, but it’s almost certainly the result of a Warzone 2 glitch allowing players to activate Dead Silence and Battle Rage indefinitely. Because they are the result of single use items, it appears you can even make use of both upgrades in a single match – the effects will even carry over into the Warzone 2 gulag, which usually doesn’t allow field upgrades at all.

You can see the Warzone 2 glitches in action below:

This is obviously a very potent problem, as even the best Warzone 2 guns won’t save you if you can’t hear enemies coming thanks to Dead Silence silencing their footsteps, or can’t finish them off thanks to the effects of Battle Rage, which gives them rapid health regeneration, resistance against the effects of tactical equipment, and a rapid refresh to their tactical sprint. It’s unsurprising, therefore, that these have been disabled for now.

The issue was posted to the Warzone 2.0 Trello board, where Raven Software also notes that earned XP for using a flash grenade, stun grenade, stim, shock stick, smoke grenade, or suppression mine during the battle royale mode has been diabled altogether. It’s unclear whether this is a long-term decision or simply a temporary hotfix, so keep your eyes on the Trello board for updates.

In the meantime, check out our Al Mazrah guide for everything you need to know about the Warzone 2 map and where the best places to drop are. We’ve also got guidelines to how to get Warzone 2 black site keys – one of the best ways to get your hands on loadouts, killstreaks, and field upgrades. You’ll also want to ensure that you’re running the best Warzone 2 perk package to give you the upper hand as the gas closes in!