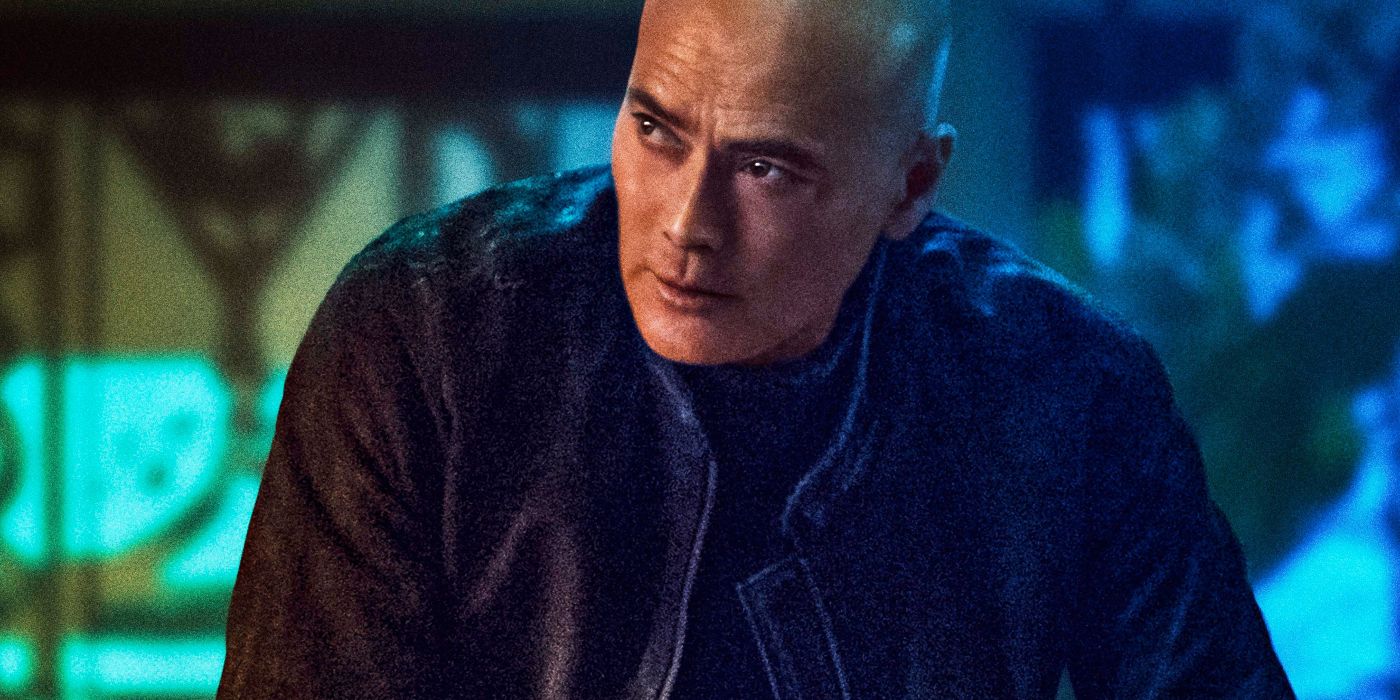 HBO Max announced last week that production had commenced for the third season of martial arts crime drama Warrior, and now fresh reports have unveiled the addition of two new cast members to spice up the thrilling tale of Ah Sahm (Andrew Koji) in search for his missing sister in the crime-ridden Chinatown. Professional ass-kicker, Mark Dacascos, as well as newcomer Chelsea Muirhead have both booked series regular spots for the third season of the hit series.

No stranger to martial art movies, Dacascos, who is an ace karate and kung-fu artist, has landed yet another role where his skills will be displayed in all of its glory. Dacascos’ villainous role as Kong Pak will see him add to the mounting woes of the show’s protagonist, Ah Sahm. Pak is described as “the former leader of a newly absorbed, Long Zii-affiliated tong.” He is the friend and mentor of Sahm’s main rival, Li Yong, who is the enforcer of the crimes perpetrated throughout Chinatown by Long Zii. On the other hand, Muirhead will be playing the non-combat role of Yan Mi who rather than throw punches will rely on her clever wit to make it through the tumultuous streets of Chinatown as the daughter of a local print shop maker.

Dacascos is known for his roles in John Wick: Chapter 3 – Parabellum, Hawaii Five-0,​​​​​​​ and Brotherhood of the Wolf. He is also renowned for his longstanding role in the cooking show, Iron Chef America; he returned to reprise his role as The Chairman in the reboot, Iron Chef: Quest for an Iron Legend. Muirhead, on the other hand, is fairly new to the acting scene. The Filipino-Scottish actress who hails from Toronto, Canada has a role in the TV series, Slo Pitch which premiered in 2020. Some of her latest projects include Sappy Holiday, Spare Parts, and Meet Me in New York.

Warrior follows its protagonist Sahm who emigrates to San Fransisco in search of his sister, Mai Ling whom he assumes is missing since her earlier emigration to the US. Upon arriving in San Francisco, he discovers her to be the de-facto leader of a Chinatown criminal gang Long Zi and finds himself entwined in gang wars. The series is set in the 1870s and is based upon writing from martial arts great Bruce Lee.

Warrior originally aired on Cinemax for two seasons but was axed due to a change in creative direction. The show would then find a new home in HBO Max and to the delight of fans would be picked up for a third season by the streaming giant.

Warrior Season 3 is currently filming in South Africa and will include 10 episodes upon release on HBO Max. The first and two seasons of the Warrior are currently available to stream on HBO Max.

Check out the trailer for Season 1 below: