Warner Bros. Will Produce At Least 10 Movies Exclusively for HBO Max in 2022 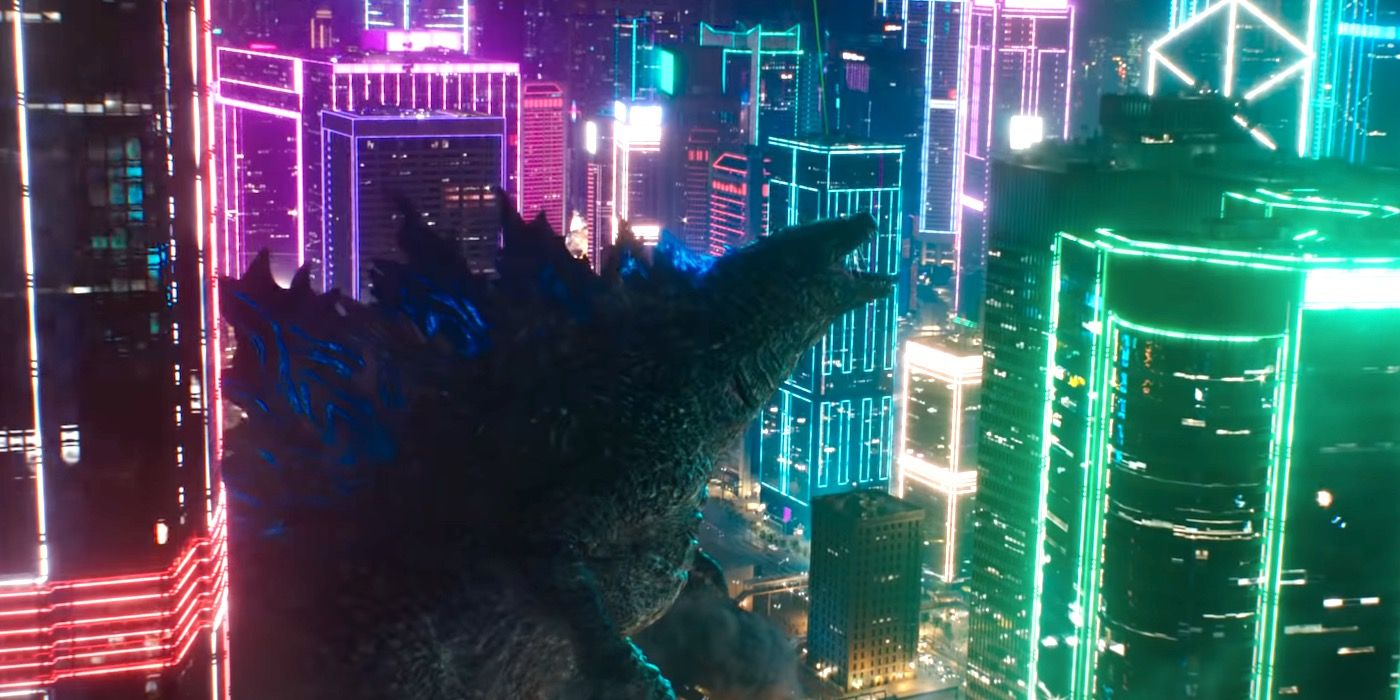 WB’s move to release tentpole titles day-and-date on HBO Max was met with resistance from filmmakers.

Warner Bros. will produce at least 10 movies for the HBO Max streaming service in 2022, WarnerMedia CEO Jason Kilar said during Thursday’s second quarter earnings call for parent company AT&T, per Variety. The announcement comes after the studio attracted significant backlash from filmmakers for deciding to debut every movie on its 2021 slate on HBO Max, owing to the COVID-19 pandemic.

WarnerMedia’s move to release tentpole titles such as Dune day-and-date on its fledgling streaming service was met with resistance from director Denis Villeneuve. Thursday’s trailer confirmed, again, that the science-fiction epic is indeed going to be available for home viewing (for 30 days) when it is released in October.

Kilar said that he doesn’t foresee the industry returning to how it used to operate some years ago, with the standard 70-90-day window for theatrical distribution before opening titles up for home video. The studio anticipates a leaner 45-day theatrical window going forward. “Clearly motion pictures matter and will continue to matter,” Kilar said. “They also matter at home in terms of the response we’ve gotten” from HBO Max subscribers.

Kilar highlighted the theatrical revenue for this summer’s Godzilla vs. Kong, which made close to $500 million worldwide. That’s a higher gross than Christopher Nolan’s Tenet, which was touted as the film that would revive the theatergoing experience. Nolan was among the most vocal critics of the day-and-date release model, calling HBO Max “the worst streaming service,” in a statement to The Hollywood Reporter.

Decisions on how long a title plays in theaters will be made on a film-by-film basis, in the future. Kilar predicted that Hollywood will “see this industry continue to evolve and innovate in ways that work for not only for consumers and fans but also for our business partners.”

Some of the films that have been a part of this hybrid release model include John Lee Hancock’s detective thriller The Little Things, starring Denzel Washington, Rami Malek, and Jared Leto; Shaka King’s Oscar contender Judas and the Black Messiah, starring Daniel Kaluuya and LaKeith Stanfield; the video game adaptation Mortal Kombat; John M. Chu’s excellently-reviewed musical In the Heights; and most recently, Space Jam: A New Legacy, among others. Titles that the studio will continue to debut day-and-date on HBO Max include James Gunn‘s The Suicide Squad, James Wan‘s Malignant, and more.

KEEP READING: Here Are All the 2021 Warner Bros. Movies That Will Be Released on HBO Max

How Chris Pratt Lost His Way as a Leading Man

Chris Pratt’s days of truly surprising moviegoers are long past us thanks to films like ‘The Tomorrow War.’

Nasa: NASA to use a football stadium-sized balloon to lift the ‘successor’ to the Hubble telescope