War leaves a toxic legacy that lasts long after the guns go quiet: Can we stop it? 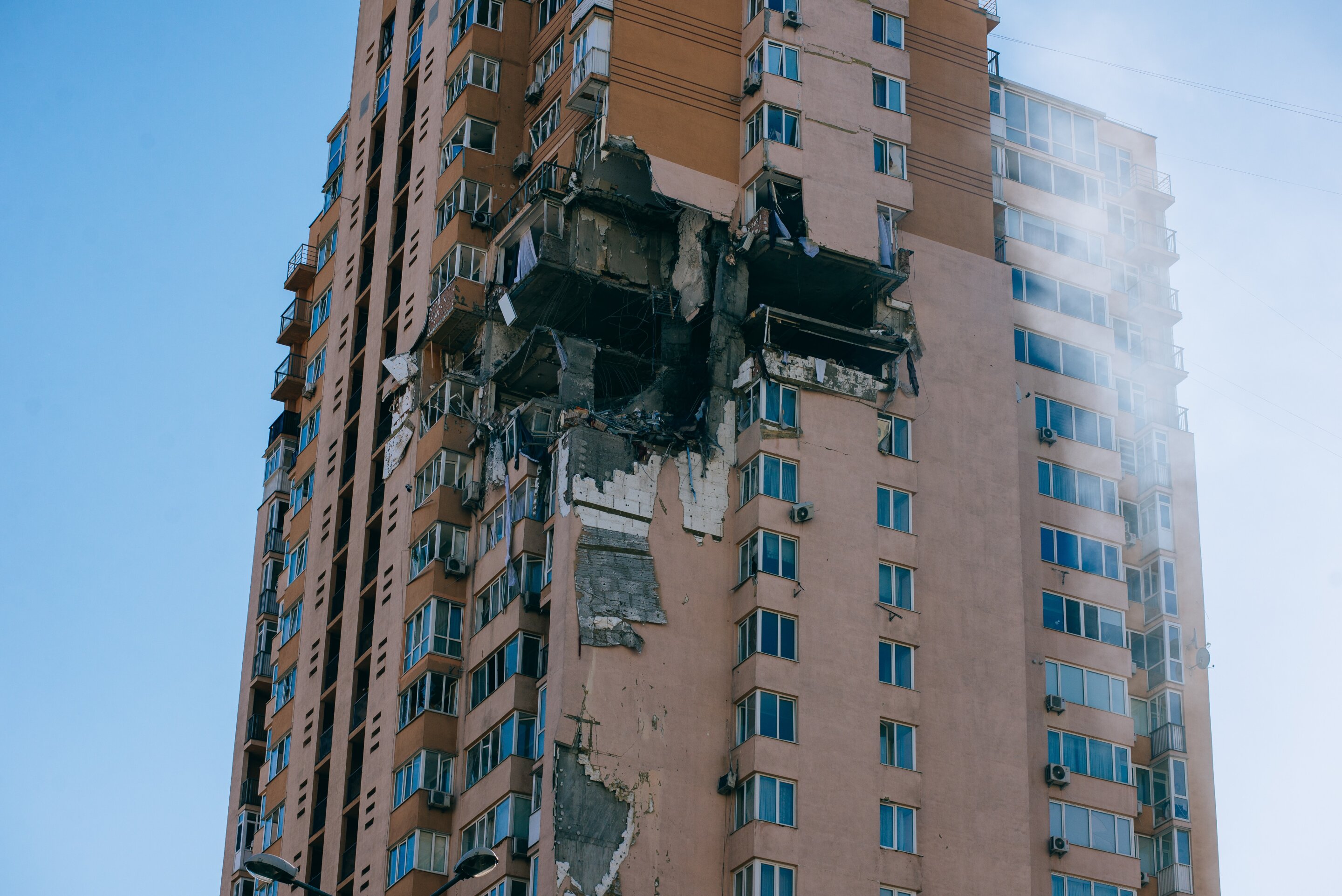 The number of armed conflicts currently raging around the world is the greatest since the end of the Second World War. These wars can leave toxic environmental legacies and cause untold damage to human health.

One-quarter of the world’s population, or two billion people, live in countries experiencing war. They include Ukraine, Yemen, Syria, Myanmar, Sudan, Haiti and the Sahel region in Northern Africa.

Chemical weapons and toxins are still being used in current wars. The United Nations last month formally adopted principles to protect the environment in armed conflict. Concrete action is now needed to implement them.

What are toxic remnants of war?

Toxic remnants of war are poisonous or hazardous substances resulting from military activities. They include:

Atomic bombs dropped on the Japanese cites of Hiroshima and Nagasaki in 1945 are thought to have killed more than 200,000 people immediately; more died from nuclear radiation in subsequent years.

Some toxic remnants are a direct result of armed conflict. Agent Orange used in the Vietnam War contained dangerous dioxins that continue to damage people and the environment today.

The use of poisonous gases and other hazardous substances in warfare has a long history. Chlorine and mustard gas, for example, were used in the First World War.

However, unlike many past wars, today’s armed conflicts increasingly take place in urban and industrialized areas, posing a significant risk to civilians and their environment.

And the use of chemical weapons continues. For example, a UN official this month said the Syrian government’s “absence of accountability” for using chemical weapons in the nation’s long-running civil war was “a threat to international peace and security and a danger to us all.”

A threat to human health

Toxic remnants of war can result in many adverse health effects in humans.

In Vietnam, research suggests a greatly increased risk of birth defects among children of parents exposed to Agent Orange. In some locations, extremely high levels of dioxins have been found in soil, sediment and foods, as well as human breast milk and blood.

In Gaza, elevated heavy metal loads have been identified in mothers and newborns exposed to military attacks. Also in Gaza, birth defects have been associated with exposure to white phosphorus and other bombs containing toxic and carcinogenic metals.

In Croatia, higher metal blood concentrations were found in those exposed to heavy fighting.

In Iraq, open burn pits used to dispose of war waste have exposed civilians to poisonous smoke and fumes. And smoke from oil well fires in the 1991 Gulf War, and more recently in Syria, pose a toxic risk.

A scourge on the environment

In addition to human health effects, armed conflicts can cause widespread environmental damage.

Sensitive landscapes can be destroyed by the movement of troops and vehicles. And explosives can release particles, debris and other matter that pollutes the air and soil.

War can also cause toxic pollution indirectly, such as when services and infrastructure are destroyed or break down.

For example, Israel’s bombardment of a power plant in Lebanon in 2006 sent 110,000 barrels of oil into the Mediterranean sea, killing fish and turtles and causing an environmental crisis.

And according to the OECD, Russian military strikes on Ukraine refineries, chemical plants, energy facilities and industrial plants have sent toxic substances into air, water and soil. It says ammunition remains and damaged military vehicles also contain materials toxic to people and the environment.

The war in Ukraine is also raising fears of a radioactive incident at Chernobyl and other Ukrainian nuclear power plants.

Toxic remnants of war also interact with the effects of climate change. As ice in Greenland melts, for instance, pollutants from abandoned Cold War-era military infrastructure may enter waterways.

Despite the known health and environmental effects, toxic weapons continue to be used in armed conflicts.

But this protection isn’t binding in the same manner that a treaty or convention would be. Action is needed to ensure the principles are put into practice.

Governments, international organizations, armed groups, business enterprises and civil society all have a role to play.

According to the Conflict and Environment Observatory, such action should include a formal implementation vehicle, such as an engaged group of governments, to ensure the principles are adopted on the ground.

Without firm action, toxic remnants of war will continue to pose long term threats to communities and ecosystems.