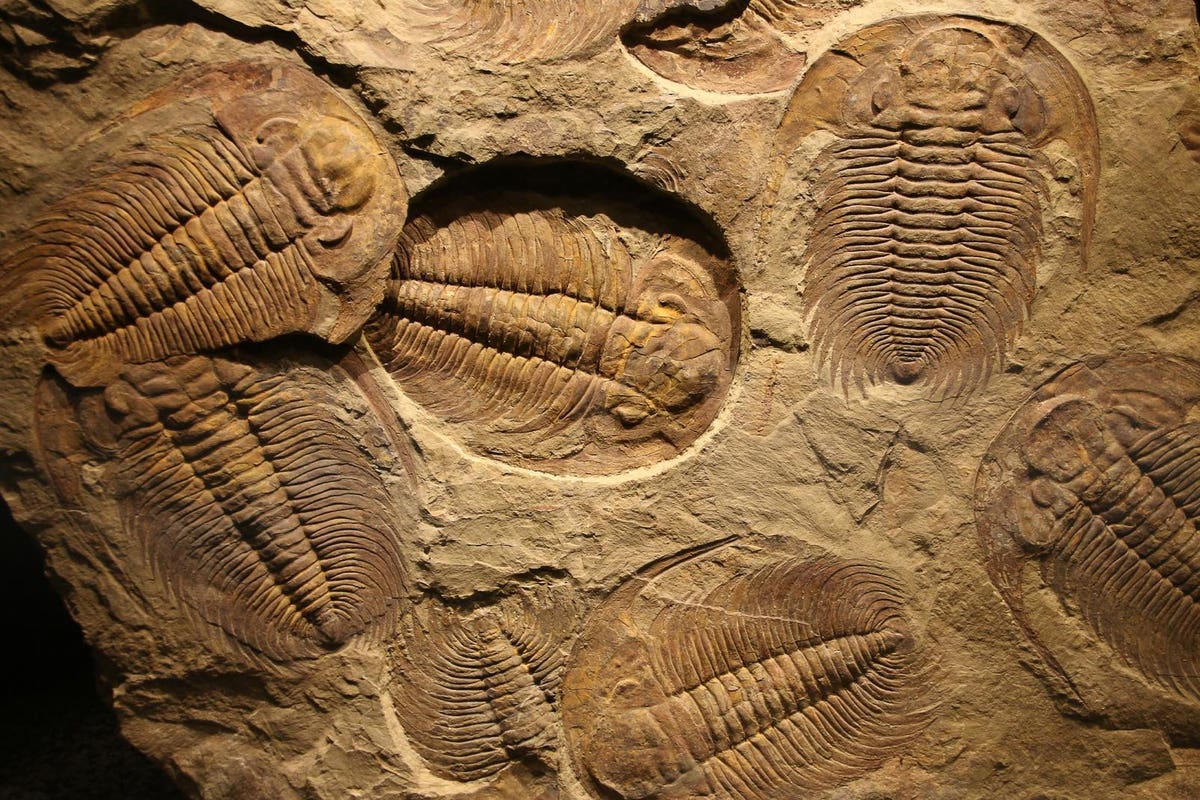 At the end of the Ordovician period, some 443 million years ago, an estimated 86 percent of all marine species disappeared. The dry land was still devoid of animal life.

According to a news release by the University of Southampton, researchers discovered that two intense periods of volcanism triggered a period of global cooling and falling oxygen levels in the oceans, which caused the first and one of the deadliest mass extinction in Earth history.

Geological evidence, like sediments formed by glacial erosion, suggests that a major glaciation covered large parts of the sea with a layer of ice.

“It’s been suggested that global cooling was driven by an increase in phosphorus input to the oceans” says Dr Jack Longman, lead author of the study based at the University of Oldenburg, and previously a postdoctoral researcher at Southampton. “Phosphorus is one of the key elements of life, determining the pace at which tiny aquatic organisms like algae can use photosynthesis to convert carbon dioxide into organic matter.” These organisms eventually settle to the seabed and are buried, ultimately reducing levels of carbon dioxide in the atmosphere, which then causes cooling.

“The unresolved puzzle is why glaciation and extinction occurred in two distinct phases at this time, separated by about 10 million years,” states Dr. Tom Gernon, Associate Professor at the University of Southampton and co-author of the study. “That requires some mechanism to pulse the supply of phosphorus, which is hard to explain.”

“This led our team to study volcanic ash layers in much younger marine sediments to compare their phosphorus contents before and after they were modified by interactions with seawater” said Dr. Hayley Manners, a lecturer in Organic Chemistry at the University of Plymouth. Equipped with this information, the team were better placed to understand the potential geochemical impact of extensive volcanic layers from enormous eruptions during the Ordovician.

The team identified that two exceptionally large pulses of volcanic activity across the globe, occurring in parts of present-day North America and South China, coincided very closely with the two peaks in glaciation and extinction. “But intense bursts of volcanism are more typically linked to massive carbon dioxide release, which should drive global warming, so another process must be responsible for sudden cooling events,” explains Dr. Gernon.

This prompted the team to consider whether a secondary process — natural breakdown or ‘weathering’ of the volcanic material — may have provided the surge in phosphorus need to explain the glaciations.

“When volcanic material is deposited in the oceans it undergoes rapid and profound chemical alteration, including release of phosphorus, effectively fertilizing the oceans,” states co-author Professor Martin Palmer from the University of Southampton. “So, it is seemed viable hypothesis and certainly one worth testing.”

“This led our team to study volcanic ash layers in much younger marine sediments to compare their phosphorus contents before and after they were modified by interactions with seawater” said Dr. Hayley Manners, a lecturer in Organic Chemistry at the University of Plymouth. Equipped with this information, the team were better placed to understand the potential geochemical impact of extensive volcanic layers from enormous eruptions during the Ordovician.

“This prompted us to develop a global biogeochemical model to understand the knock-on effects on the carbon cycle of rapidly adding a surge of phosphorus leached from volcanic deposits into the ocean,” says Dr. Benjamin Mills, Associate Professor at the University of Leeds and co-author on the study.

The team discovered that widespread blankets of volcanic material laid down on the seafloor during the Ordovician Period would have released sufficient phosphorus into the ocean to drive a chain of events, including climatic cooling, glaciation, widespread reduction in ocean oxygen levels, and mass extinction.

Whilst it might be tempting to think that seeding the oceans with phosphorus may help solve the current climate crisis, the scientists caution that this may have more damaging consequences.

“Excess nutrient runoff from sources like agricultural fertilisers is a major cause of marine eutrophication — where algae grow rapidly and then decay, consuming oxygen and causing substantial damage to ecosystems at the present day,” cautions Dr. Mills.

The scientists conclude that whilst on short timescales massive volcanic eruptions can warm the climate via carbon dioxide emissions, equally they can drive global cooling on multimillion-year timescales. “Our study may prompt reinvestigations of other mass extinctions during Earth history.”

Denial of responsibility! TechCodex is an automatic aggregator of the all world’s media. In each content, the hyperlink to the primary source is specified. All trademarks belong to their rightful owners, all materials to their authors. If you are the owner of the content and do not want us to publish your materials, please contact us by email – [email protected]. The content will be deleted within 24 hours.
Fossilsmass extinctionNature GeosciencePaleontologyUniversity of OldenburgUniversity of PlymouthUniversity of Southamptonvolcanism
0
Share

Is Your N95 Respirator A Counterfeit? How To Spot Fake Face Masks

This Researcher From Colombia Is Helping Latinas Find Genetic Counseling

Solving a crystal’s structure when you’ve only got powder