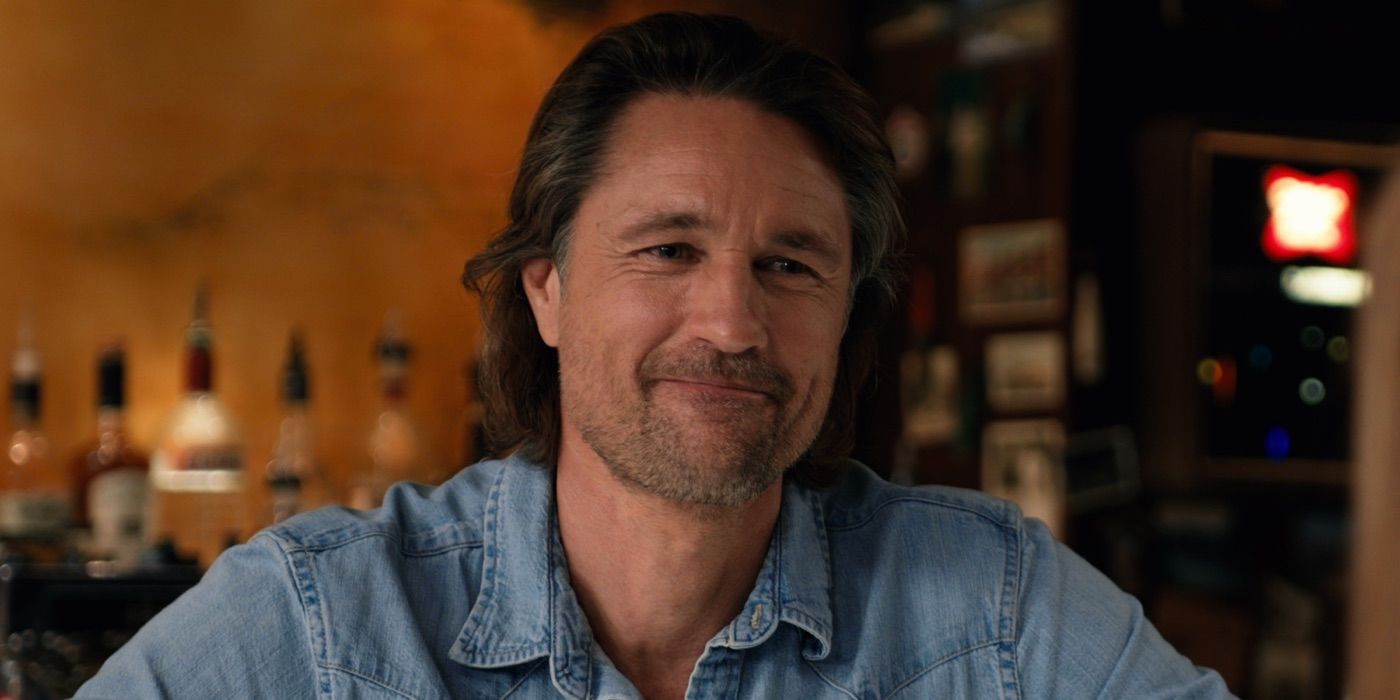 The third season will premiere July 9 on Netflix.

Although we still have a bit of a wait ahead before Season 3 of Virgin River premieres on Netflix, the streamer is already teasing what’s to come after a big cliffhanger saw Jack Sheridan (Martin Henderson) shot at his bar. A new clip reveals that Jack is technically alive (which was probably never really in question), but whether he’s entirely well is a different issue entirely. Season 3 will premiere with 10 episodes on July 9.

In fact, it seems most of the drama of Virgin River‘s third season will revolve around Jack trying to find out exactly what happened and uncover the mystery identity of his shooter — while at the same time, navigating the beginnings of a new romantic relationship with Mel (Alexandra Breckenridge) all under the watchful eyes of some of Virgin River’s nosiest locals.

In a new interview, showrunner and executive producer Sue Tenney explained the decision for the series to jump cut ahead to after Jack’s recovery, rather than building the drama around the question of his survival, and what that means for the season ahead:

“We are always looking for ways to cut deep into the story, and a time jump allowed for that. Once it is established that Jack is going to survive the shooting, the psychological component of his recuperation is what’s most compelling. … As is common with a traumatic event, Jack’s memory of the shooting will return in fragments. I can’t tell you how long he (or the viewers) will have to wait to find out the truth, but I can promise it will be well worth it.”

Season 3 of Virgin River premieres July 9 on Netflix. Seasons 1 and 2 are currently available to stream. Watch the new clip below:

Watch: The ‘Friends’ Cast Carpools With James Corden to the Reunion (Some Karaoke Is Involved)

James Corden will be there for you with a golf cart.

Vergecast: Windows 11 leaks, RCS encryption, and this week in antitrust