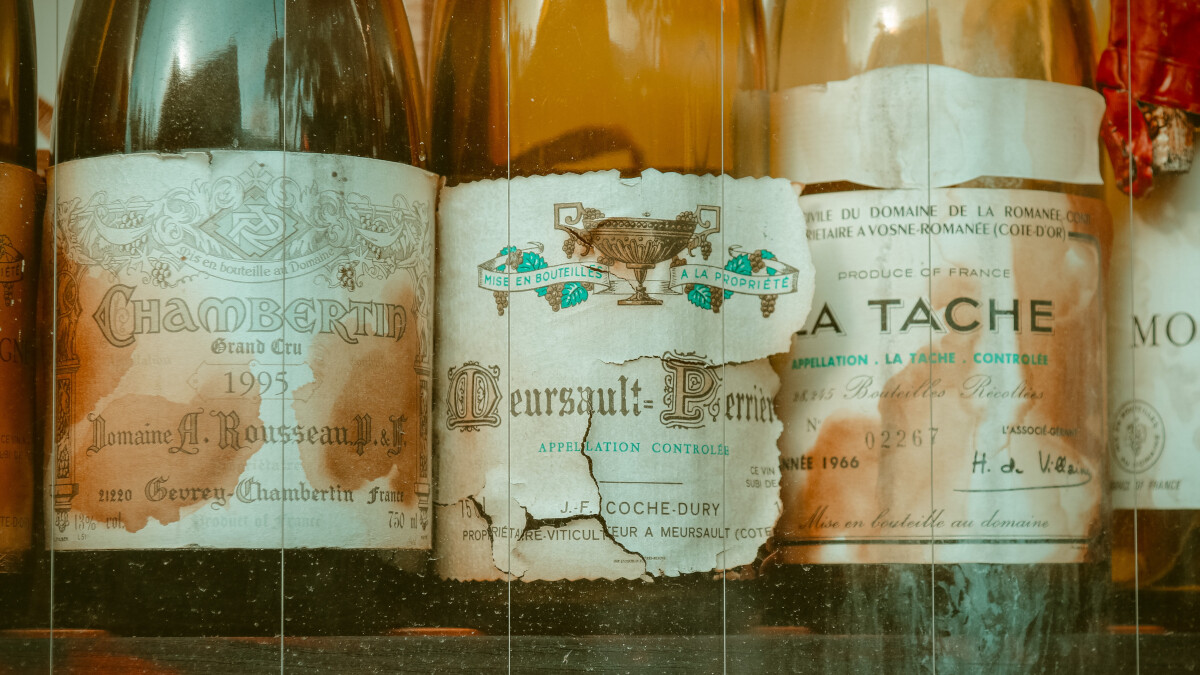 If you are a wine connoisseur, you might know that certain wines that are considered “vintage” are of higher quality. Some of these wines get better with age. This, however, is not what Apple has in mind when it calls an older iPhone model vintage. Actually, when Apple declares your iPhone vintage, it means that you might want to think about replacing it with a newer model.

The iPhone 6 is now considered vintage by Apple

The iPhone 6 is now considered vintage by Apple

Products that are declared vintage can still be serviced by Apple and authorized repair centers, but only if the parts are available. If a device has gone seven years since being discontinued, it is considered obsolete. The tech giant says, “Apple discontinues all hardware service for obsolete products, with the sole exception of Mac notebooks that are eligible for an additional battery-only repair period. Service providers cannot order parts for obsolete products.”

So in February 2024, the iPhone 6 Plus will be obsolete and the iPhone 6 will be given that label in September 2024. The two models were extremely popular as Apple sought to counter the trend at the time for Android phones to be given much larger screens. The iPhone 6 carried a 4.7-inch LCD display while the iPhone 6 Plus was equipped with a 5.5-inch display. The year before, the iPhone 5s featured a 4-inch screen.

If you are wondering about the iPads, the following models are vintage worldwide:

And the following iPad models are now obsolete:

The iPod touch (fourth generation) is the only version of the device with the vintage label. On the other hand, the following iPod touch versions are obsolete:

The most recent iPod touch model released by Apple was the iPod touch seventh-generation which was launched in 2019. The model was discontinued in 2022 which means that it will be called vintage in 2027 and obsolete in 2029.

So while some vintage wines improve with age, vintage iPhone models only get worse.

I See Red Set To Be Released Later This Month