Viking City Builder Is a Gorgeous RTS Featuring Ray Tracing and DLSS 2.0, Made by a Single Man

Made by one-man developer Roslagen, the game will be the first RTS to support ray tracing as well as NVIDIA’s DLSS 2.0 AI upscaling technique, thus taking full advantage of the hardware in GeForce RTX 2000 and 3000 Series graphics cards.

There’s no release date yet, but Viking City Builder already has an official Steam page. Check out more details on the game and the debut trailer below. 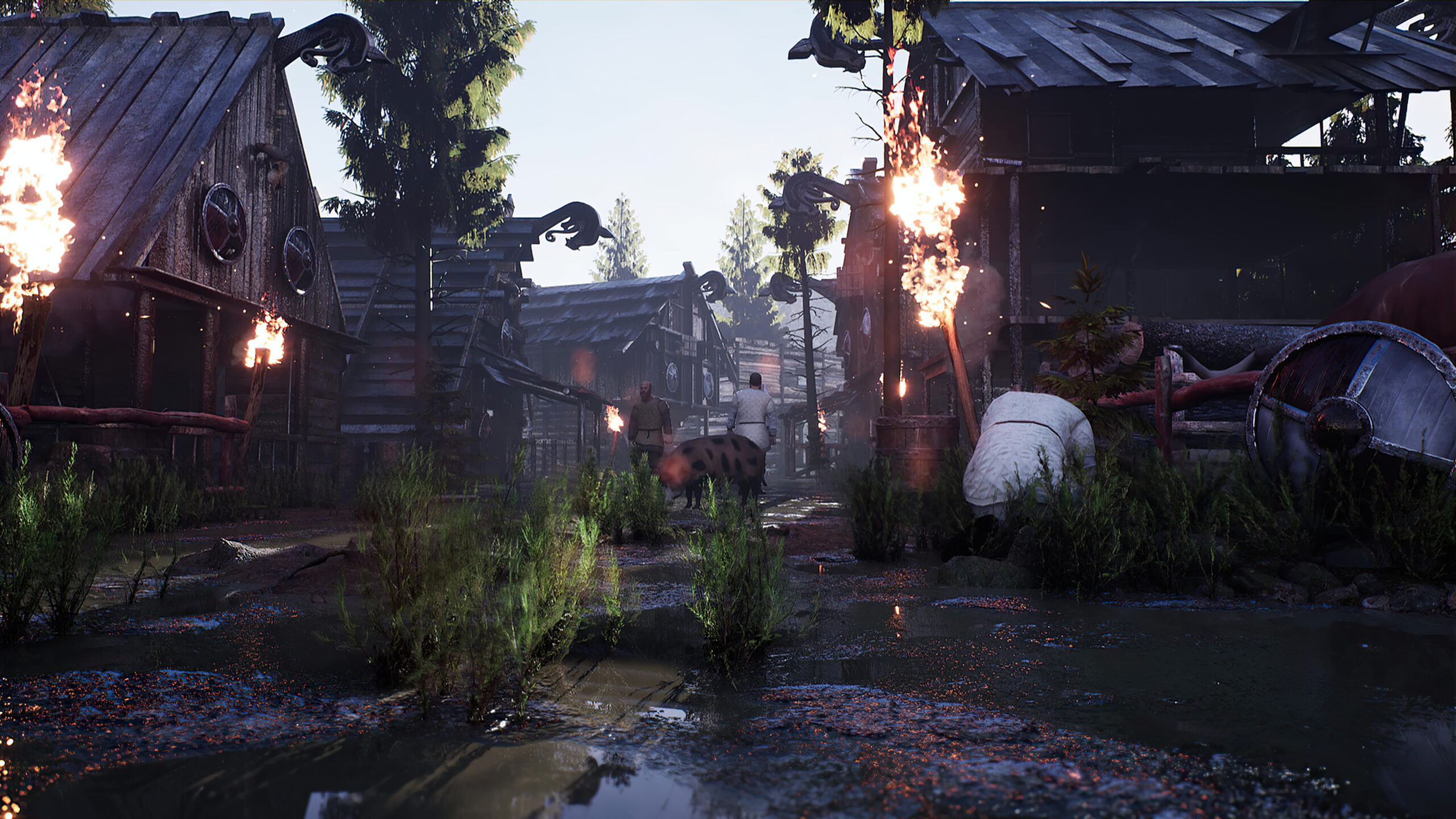 The Viking age – uncertain times for Europeans when the Norsemen started a large-scale conquest campaign throughout the Europe to broaden their territories. Become one of the leaders of one such group and after pillaging a small village, you and your Viking brothers decided to settle down and build your own settlement on top of the ashes.

Viking City Builder is a classical city building game with elements of a real-time strategy sparked on top! Make a new place to live for your Viking brothers and sisters, build homes, longhouses, boating houses, ritual houses and many more constructions from the era. Send your people to work or hunt for food in the wilderness!

And don’t forget about the Viking fortresses, as you may need a sturdy army to follow your orders when the Europeans come to take back what’s originally theirs! Your fierce warriors will also come in handy when your settlement will ran low on resources. You can send them to pilliage some more, prey on the weak and steal their goods!

Game features:
– Fortify your settlement and battle the Europeans, who want to take back their territories
– Pilliage neighbouring villiages for valuable resources
– Build real-life structures, taken out straight from Viking history
– Manage the settlement, assign tasks and various professions and build a strong economy
– Take on an adventure and sail through the seas and rivers

Uber is reportedly ‘in advanced talks’ to sell its flying…

Bandai Namco has Announced a Partnership with Aardman Animations on a…

Xbox Smart Delivery: everything you need to know about the Xbox Series…