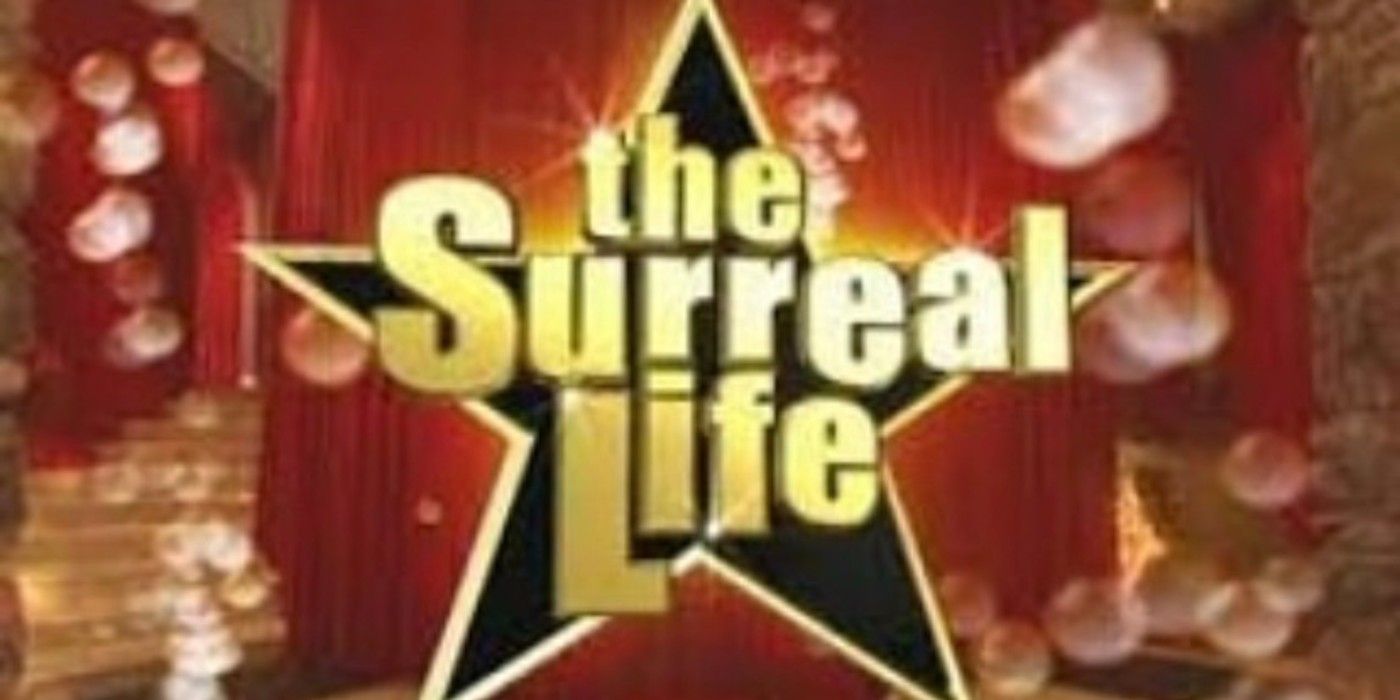 Emily Blunt Reveals What It Would Take For Her To…

It’s prime time for early-2000s nostalgia, and the latest blast from the past to get a reboot is The Surreal Life. Who will make up the cast?

Fans of early 2000s reality TV will soon have a new obsession, as the popular VH1 show, The Surreal Life, is getting a reboot. Like The Real World before it, The Surreal Life is the latest show to capitalize on nostalgia for the early 2000s, and it’s sure to be a hit with millennials looking for a taste of the shows they loved in their youth.

The Surreal Life ran for six seasons between 2003 and 2006 and consisted of a group of C-list celebrities living together in a house as cameras captured their wacky antics. The original series featured some of the most entertaining reality TV stars of the 2000s, including Flavor Flav, Brigette Nielsen, Verne Troyer, Janice Dickinson, and Vanilla Ice. It was a popular series that spawned several spin-offs, and there’s already buzz brewing for the reboot.

Related: Bachelor: Why Flavor Flav Was The First Black Lead, Not Matt James

“The Surreal Life is known for bringing together some of the biggest names in pop culture and creating many unforgettable moments in reality television,” President of Content and Chief Creative Officer of MTV Entertainment Group, Nina L. Diaz commented. “We are excited to see how this stellar celebrity cast will make captivating television for audiences everywhere.” There’s no word on whether there will be reboots of The Surreal Life spin-offs, like Rock of Love, will be returning as well, but perhaps it depends on the popularity of The Surreal Life reboot.

Now is definitely the time to capitalize on the desire for early 2000s nostalgia, and The Surreal Life reboot is poised to be a hit. It joins the ranks of other recent reboots, like MTV Cribs, that use the power of sentimentality to draw in audiences both old and new. The series has lined up an interesting group of celebrities who are likely to generate compelling drama and conflicts. Anticipation is already building for what could be a smash hit.

Next: The Ultimate Surfer: What We Know About ABC’s Newest Competition Show

Space Jam vs. Space Jam 2: Which Movie Is Better

This Amazing Milky Way Photo Was Taken On an iPhone

Star Wars Highlights A Naboo Connection In The Force Awakens

Sky deletes Sky One on NOW, Sky+ HD and Virgin…

Emily Blunt Reveals What It Would Take For Her To…