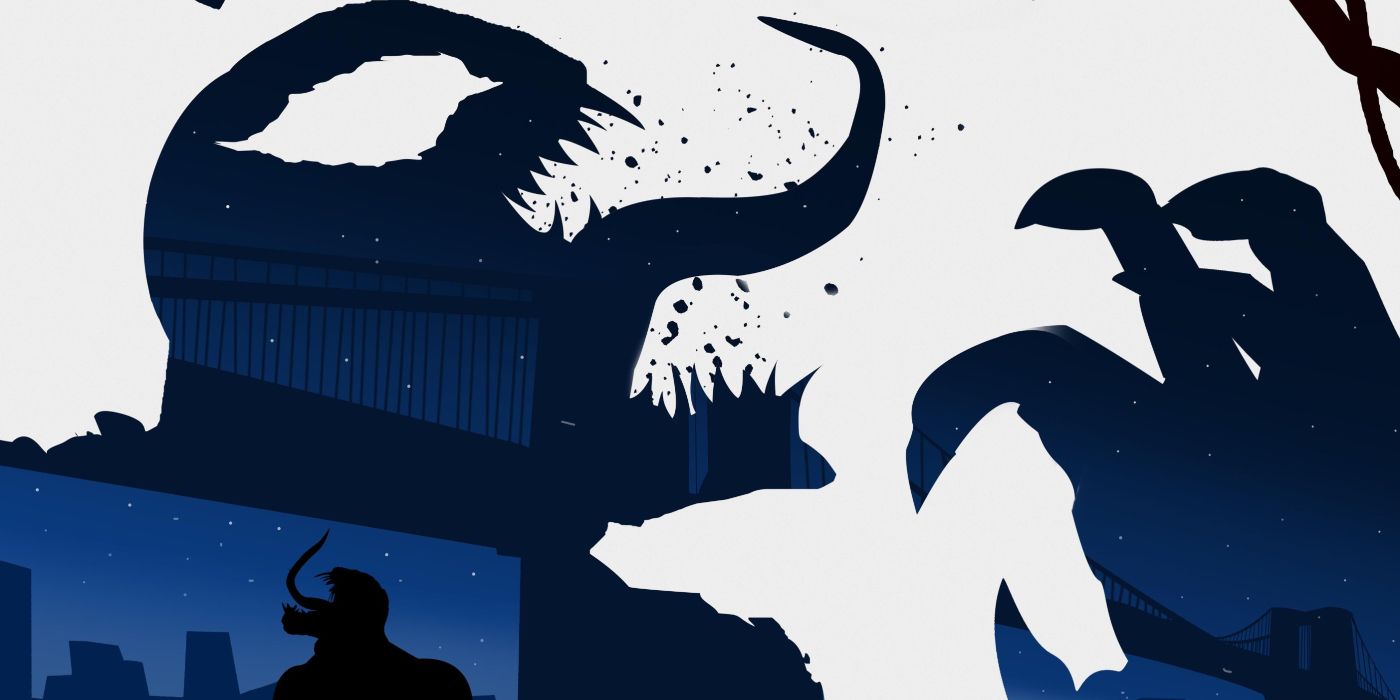 The highly-anticipated sequel of 2018’s Venom will explore how Eddie Brock and Venom keep their symbiotic relationship while trying to hold their life together. The movie will also bring back an upgraded Cletus Kasady as the main villain after the killer fuses with his own superpowered symbiote, Carnage. Although Carnage is known as one of the most visceral Marvel villains, Venom: Let There Be Carnage will stick with the first film PG-13 to sell as many movie tickets as it can. As Sony moves forward with their cinematic universe focused on Spider-Man characters, the PG-13 will also make future crossovers easier, especially if Spider-Man is involved.

After Venom: Let There Be Carnage, Hardy is reportedly coming back to Morbius, where he’ll join Michael Keaton. Keaton played the Vulture on Spider-Man: Homecoming, and while nothing is officially confirmed, his appearance in Morbius might indicate future partnerships between Sony and Disney’s MCU. Now that the trailer of Spider-Man: No Way Home confirmed Alfred Molina returns as Doc Ock and Willem Dafoe as Green Goblin, the lines that separate Sony’s Spider-Man Universe and the MCU became blurred, so anything is possible.

Directed by Andy Serkis, Venom: Let There Be Carnage cast includes Naomie Harris as Spider-Man sonic villain Shriek, Michelle Williams as Anne Weying, Reid Scott, and Stephen Graham. Hardy got a “story by” credit on the upcoming sequel after working closely with screenwriter Kelly Marcel, and the actor is already committed to making the third film a reality.

After a lot of back-and-forth, Venom: Let There Be Carnage will hit theaters on October 1. Check out the new poster below:

Mental health could be the next casualty of global warming