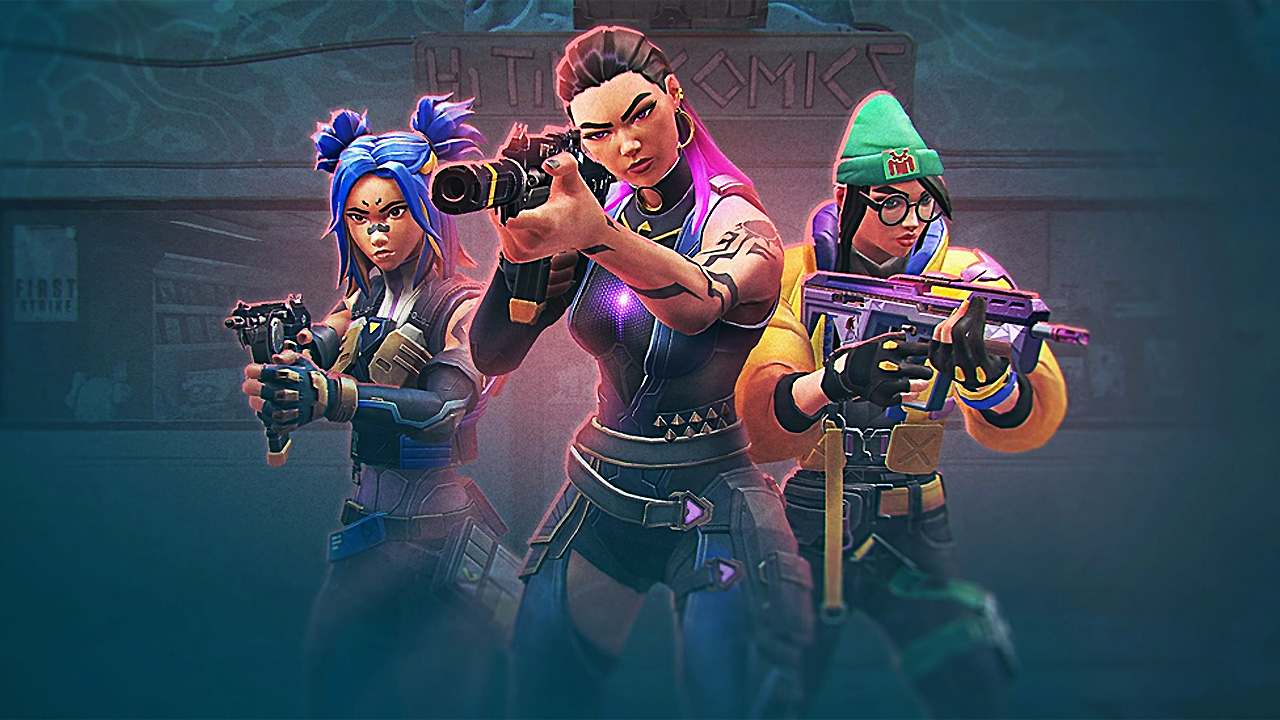 Valorant has managed to carve out a niche for itself within the crowded hero shooter market, but oddly, the game remains stubbornly PC-only unlike competitors like Overwatch. Riot Games has admitted to prototyping console versions of Valorant in the past, but have also said they’re not sure the experience will translate. Well, apparently, they’ve got over their concerns.

Riot has posted new job ads specifically for a console version of Valorant, including a senior game designer and design manager. The successful candidates will help develop “a vision for combat in Valorant on consoles,” and “design and refine features, modes, and systems to help bring console products to market.” Can’t get much clearer than that!

Despite those talks of prototypes, it kind of sounds like Riot is starting at square one when it comes to figuring out how to get Valorant working on consoles and controllers. Of course, plenty of other hero shooters have figured it out before, so it shouldn’t be too impossible a task.

Valorant is currently in the midst of its fifth episode, entitled “Dimension,” which adds the new Agent “Harbor” and map, “Pearl.” Here’s a quick description of Harbor and Pearl…

“Who’s that on the horizon? Hailing from the coast of India, Harbor is a new Controller Agent who commands a mix of tide and torrent to shield his teammates and pummel the opposing team. Concuss your enemies with a literal geyser, and block vision and paths with his abilities Cove and Cascade. They won’t—and can’t—see it coming.”

“Pearl is the wonder in the deep blue. The newest Valorant destination mixes technological marvels with tactical three-lane gameplay. You’re going to have to survive without the rotation and mobility support of doors, ascenders, or teleporters—so quit staring at the fish!”

Valorant is available now on PC. What do you think? Would you be more likely to give the game a try if it was on consoles?

Watch out – scammers are impersonating DHL and DPD this Black Friday

Scientists say land is being created at one of two…