‘Valheim’ is coming to Xbox and PC Game Pass 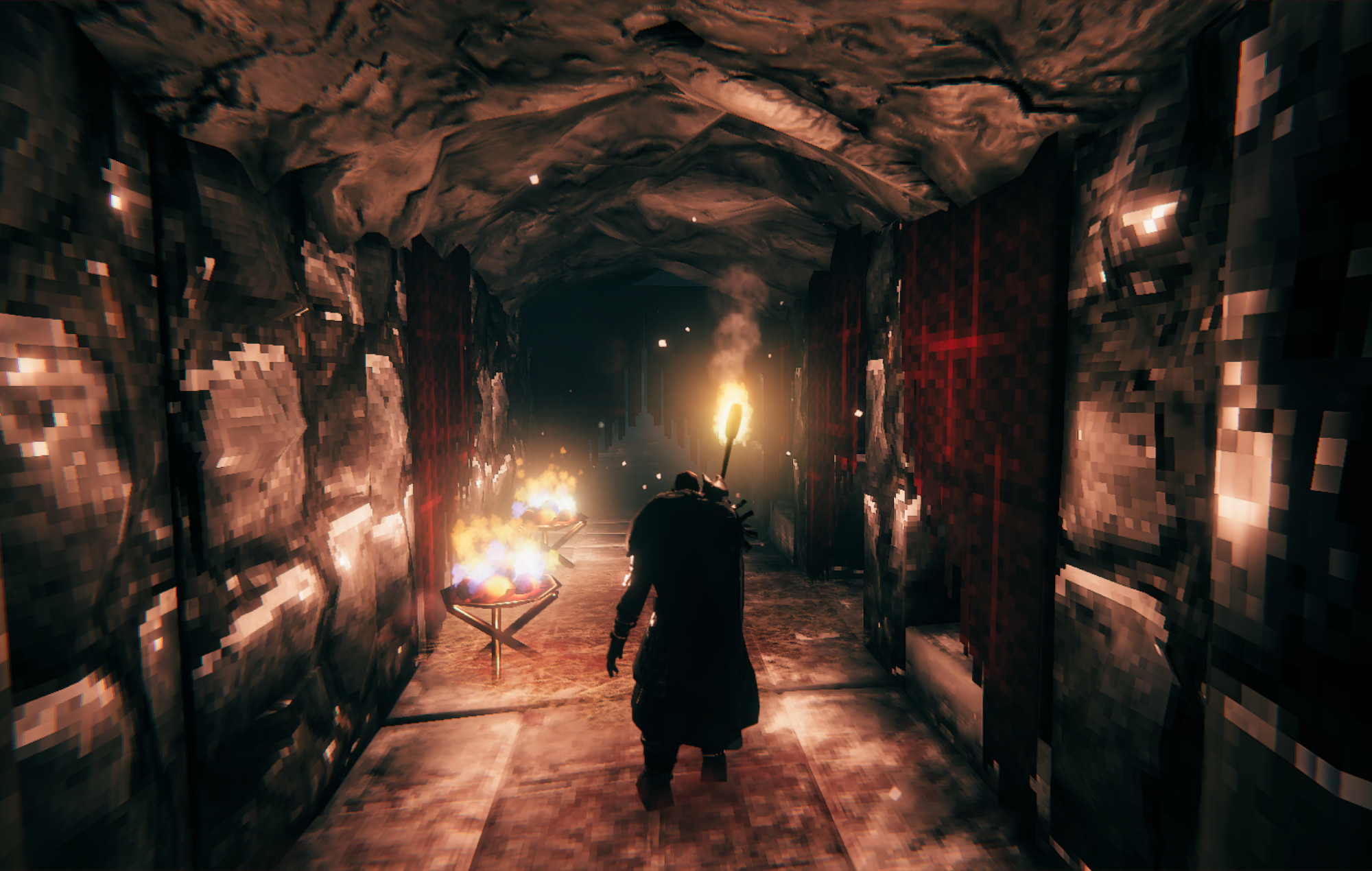 It’s been confirmed that Valheim is making its way to Xbox.

Currently the survival sandbox game is only available to play on PC via Steam early access but from spring 2023, the title will be available on both Xbox Series X|S and Xbox One.

It will be available via Game Pass with Coffee Stain and Iron Gate also confirming that Valheim will be coming to Xbox’s PC Game Pass catalogue in autumn 2022.

The upcoming Microsoft Store and Xbox console releases will have full cross-play support on launch, allowing Vikings to build, fight and survive together in the dangerous Norse afterlife.

“We’re beyond delighted to see the world of Valheim and our amazing community open up to even more people, and let our PC Vikings team up with their console shield brothers and sisters in the near future,” said Henrik Törnqvist, co-founder of Iron Gate. “None of this would be possible without the incredible teams at Piktiv and Fishlabs who are continuing to work tirelessly on the Microsoft Store and Xbox ports, enabling us to focus on the Mistlands update and our exciting journey through early access.”

“Since its launch we’ve wanted to make Valheim as accessible to as many people as possible – regardless of what platform they’re playing on – and it’s so satisfying to see everyone’s hard work come to fruition with these Microsoft and Xbox announcements,” Albert Säfström, VP of publishing at Coffee Stain said.

“With Piktiv and Fishlabs supporting these efforts, and the Iron Gate team steaming ahead with our next major update this year, we’re so excited to open the gates of Valheim to PC Game Pass users soon, as well as Xbox players for the first time in 2023.”

Earlier this year, it was confirmed that Valheim had sold over 10million copies since its launch in 2021 and had reached an all-time player peak of 502,000 players.

In March, Coffee Stain donated £207,000 ($250,000) to several charities, including Save the Children and the Red Cross, to support Ukraine following Russia’s invasion.