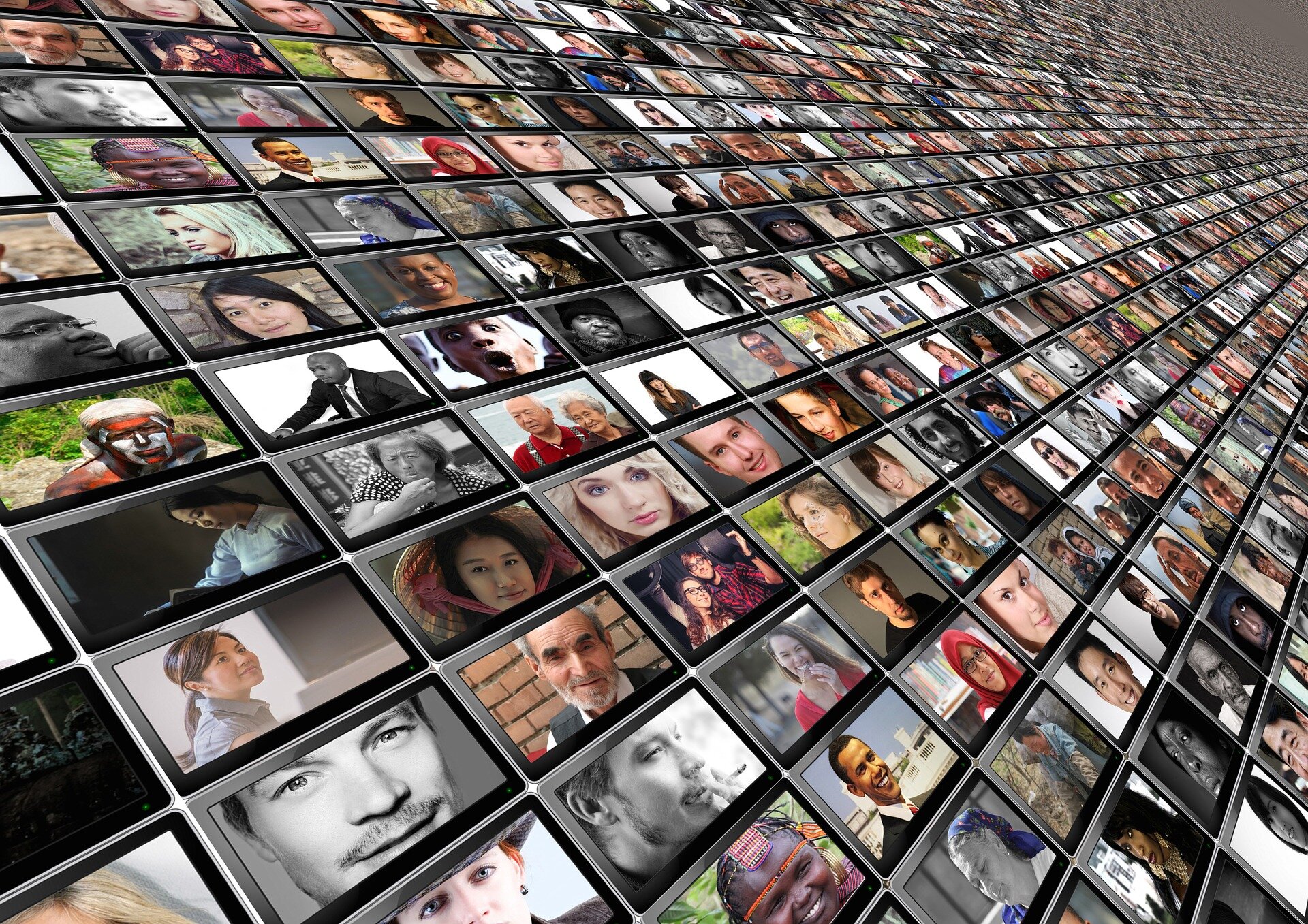 In an experimental study, participants’ first impressions of photos of strangers’ faces were strongly influenced by disclosure of the stranger’s political partisanship. Brittany Cassidy of the University of North Carolina at Greensboro, U.S., and colleagues present these findings in the open-access journal PLOS ONE on November 9, 2022.

Previous research suggests that levels of ideological polarization are rising in the U.S., leading to tensions between people of differing political preferences. Such polarization could potentially be reflected in basic aspects of perception, such as first impressions of other people’s faces. However, while a growing number of studies have explored links between face impressions and interpersonal behavior, few have examined links between face impressions and political partisanship.

In the first experiment, participants were presented with pairs of photos of two unfamiliar people’s faces and asked to select which was more likable and competent. In some cases, photos were labeled according to the subjects’ true political partisanship—Republican or Democratic. In other cases, these labels were inaccurate or omitted, but the researchers were aware of all subjects’ true political ideologies.

Results from the first experiment showed that participants’ first impressions of the faces were more strongly affected by disclosed political partisanship—even if it was inaccurate—than non-disclosed partisanship.

In both experiments, the researchers also evaluated each participant’s level of perceived partisan threat; they found that the effects of disclosure on face impressions were particularly pronounced for people with stronger perceptions of partisan threat.

These results suggest that polarization based on political partisanship can appear in basic aspects of perception. The researchers suggest their findings—and future research in this area—could help inform efforts to foster more equitable interactions between people of differing political ideologies.

Provided by
Public Library of Science

Drilling campaign reaches a depth of 808 meters in…