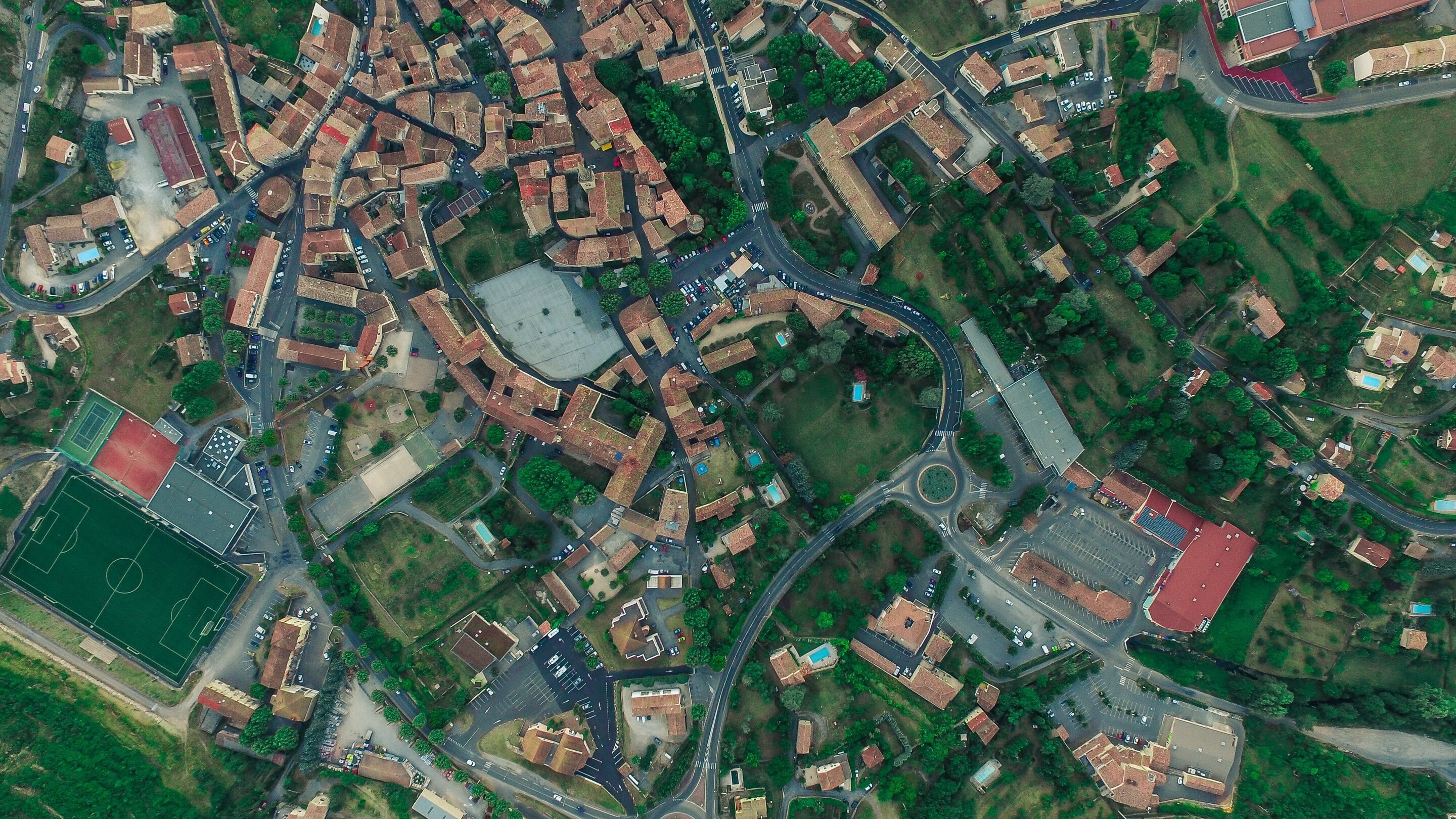 Does it feel sweltering in your neighborhood, yet pleasant at the park a few blocks away? You might be living on an urban heat island.

The effect happens when neighborhoods in highly developed cities like New York and New Orleans become 15 to 20 degrees hotter by midafternoon than surrounding areas with fewer buildings and more vegetation, according to the National Integrated Heat Health Information System.

“If you walk into Central Park, it’s going to feel cooler most likely in the summer than standing on the black pavement just outside the park’s boundaries,” said Joan Casey, an assistant professor of environmental health sciences at Columbia University’s Mailman School of Public Health.

Extreme heat remains the most deadly weather event, according to the National Oceanic and Atmospheric Administration, and research suggests high temperatures affect lower-income communities the most.

Here’s what to know about the impact of urban heat islands:

The median energy burden—the percentage of income spent on home energy costs—for low-income families is 8.1%, while the national median is 3.1%, according to the American Council for an Energy-Efficient Economy.

“You might not realize you’re overheating until you start having symptoms,” said Nwakanma, who works in Philadelphia. The urban heat island’s poverty rate is 19.4%—nearly twice the national rate of 10.9%, U.S. census data shows.

Between 2010 and 2018, New York City reported an average of 350 “heat-exacerbated deaths” each season between May and September, with low-income and communities of color hit hardest, according to the city’s Office of Climate and Environmental Justice.

These impacts date back to the 1930s when the federal government’s neighborhood redlining singled out predominantly Black-populated communities on maps as risky investments, she added.

A 2020 Science Museum of Virginia-led study used an interactive dashboard to show how 108 formerly redlined communities are warmer than neighboring non-redlined areas in 94% of the cities studied.

A recent Climate Ready Boston analysis found redlined areas were 7.5 degrees hotter in the daytime, 3.6 degrees hotter after sunset, and have 20% fewer parks and 40% less tree canopy than other communities, according to the City of Boston.

Local volunteers with heat sensors drive or bike through neighborhoods on some of the year’s hottest days collecting temperature, humidity and other data that helps experts examine heat impacts in different parts of certain communities, according to NOAA.

“Knowing where temperature differences are strongest can be a really good indication of where measures can be taken to reduce those temperatures,” said Hunter Jones, climate and health project manager of the NOAA Climate Program Office and National Integrated Heat Health Information System.

The data helps create maps city officials and community groups can use to develop extreme-heat community protection plans, according to NOAA. Cities have used it to teach residents and policymakers about heat’s local impact and to make citywide upgrades like cooling station-fitted bus shelters.

“In Honolulu, (the data) was used for social vulnerability analysis and to consider where they might want to add more trees to provide cooling,” Jones said.

Philadelphia set an urban heat island mitigation goal of increasing its tree canopy by 30% by 2025, according to the U.S. Department of Agriculture.

Since 2010, the city has required new construction, with the exception of vegetative roofs and ones with solar equipment, to use white or highly reflective roofs, according to the EPA.

In Washington, D.C., where Catalano is based, officials send out extreme heat alerts and phone numbers to access nearby cooling centers. It benefits the homeless population and those with insecure energy access, she said.

Its solar program offers 100,000 low- or moderate-income families access to no-cost solar energy through their own rooftops or via community-scale solar systems, Foster said.

Boston announced in April plans to launch an Extreme Temperatures Task Force as part of a three-phase plan to address extreme heat and prepare the city for rising temperatures ahead of time. In 2015, New York City leaders met the goal of planting one million trees two years ahead of schedule through its Cool Neighborhoods NYC initiative.

Some legislators have proposed bills to combat extreme heat impacts, like the Preventing Health Emergencies And Temperature-related (HEAT) Illness and Deaths Act, which was reintroduced in 2021 after its initial proposal in 2020.

Citation:
Urban heat islands are why it can feel 20 degrees hotter in different parts of the same city (2022, July 25)
retrieved 25 July 2022
from https://phys.org/news/2022-07-urban-islands-degrees-hotter-city.html