Upcoming Motorola Edge phones get detailed: 108MP cameras for all! 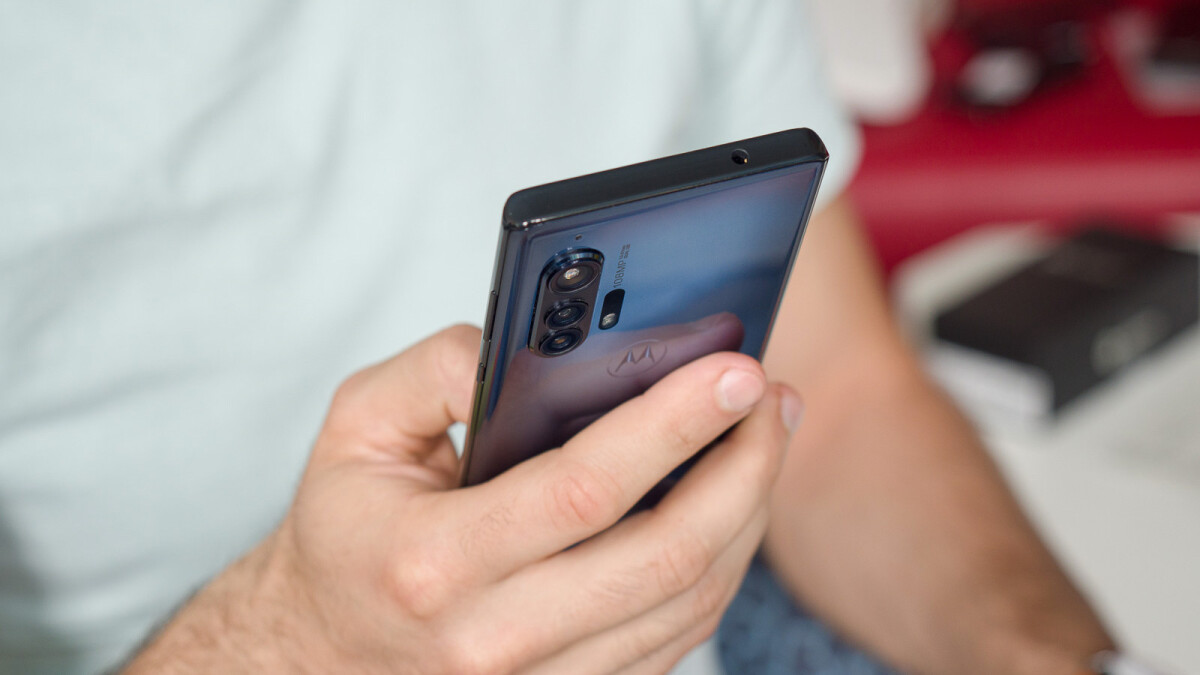 Motorola is working on several new Edge-branded smartphones for release later this year and a new leak courtesy of TechnikNews reveals some early details about each model and how Motorola plans to position them.

There will be two versions of the Motorola Edge ‘Berlin’ device: one for Europe and one for North America. Powering the two is said to be Qualcomm’s Snapdragon 778G chipset, which supports 5G and is also found inside the Honor 50 series.The smartphones will ship with 6GB of RAM and 128GB of storage, though Motorola is also working on a more expensive 8/256GB variant. It’s unclear if microSD card support will be part of the package.

Where the two smartphones differ slightly is the camera department. A 108-megapixel main camera is fitted on both, but the European model is arguably superior elsewhere. It uses a 16-megapixel ultra-wide camera versus the 8-megapixel sensor found on the North American variant.

Europe will also get an 8-megapixel telephoto ‘Super Zoom’ camera, substituted by a 2-megapixel depth sensor on the other version. Overall, it seems like a pretty decent setup, but only time will tell whether it’s enough to make the next Motorola Edge one of the best camera phones.

There’s still no word on the release date, but once available the phones should be available in at least three colors — Emerald, White, and Stout (a brown finish).

The Motorola Edge phone known as ‘PStar’ will be available in Black, White and Blue. It looks set to be powered by Qualcomm’s Snapdragon 865 or 870. The former was used in virtually all mainstream Android flagships last year and the latter powers the Moto G100.

It’ll be paired with the Snapdragon X55 5G modem. Again, this made its way into most Android flagships last year. It was even good enough for Apple’s iPhone 12 and iPhone 12 Pro.

Today’s report suggest Motorola is pairing all of that with 6GB of RAM and 128GB of storage. There will be a version with 8GB of RAM, however, and even a pricier 12/256GB model. The cameras on this phone are identical to those used on the European ‘Berlin’ model. As a reminder, that means a 108-megapixel main camera, 16-megapixel ultra-wide, and 8-megapixel telephoto.

This final model will be the cheapest of the bunch, though right now we don’t know anything about its chipset or storage configurations. We do know that its cameras are borrowed from the North American ‘Berlin’ device, however.You can expect a 108-megapixel main camera, 8-megapixel ultra-wide-angle alternative, and a 2-megapixel depth shooter for better background blur in photos. A 32-megapixel selfie camera is included too.