Unreasonable MCU Fans Name the Characters They Hate for No Reason 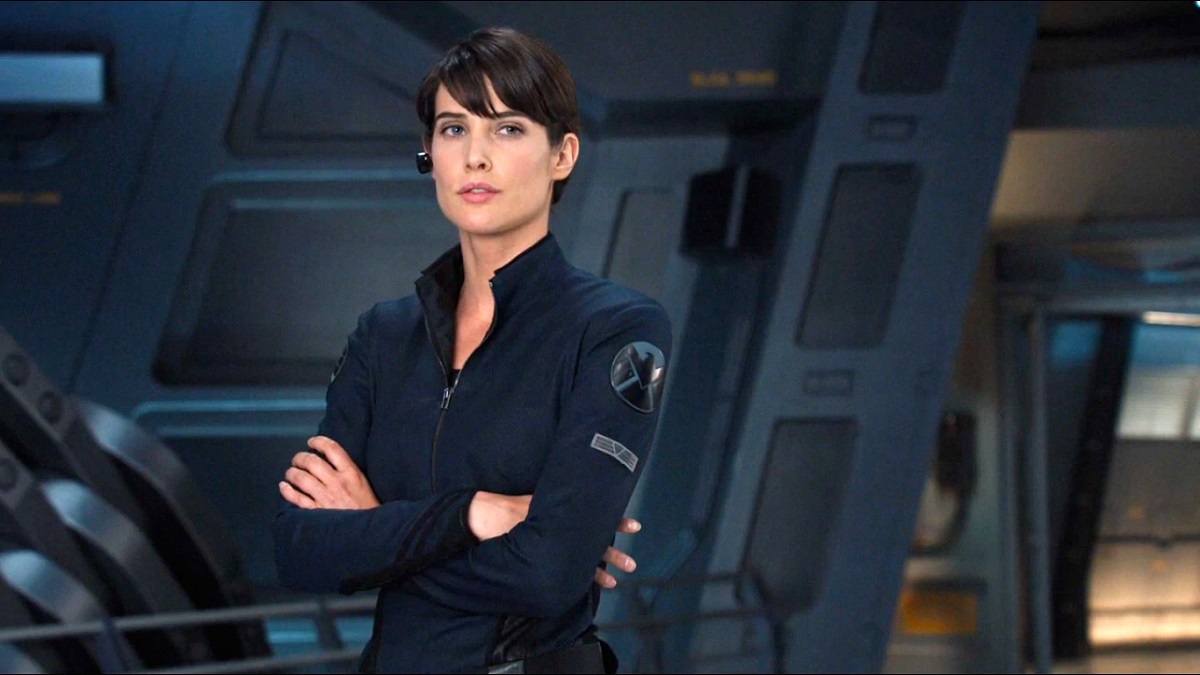 It’s a situation everyone knows full well, and if they don’t, then they’re lying. Have you ever developed an intense dislike or borderline hatred of someone for absolutely no good reason? Don’t answer, it’s definitely yes. Well, fans are applying that sentiment to the Marvel Cinematic Universe, and some surprising names are coming up.

The original post kicks off with Cobie Smulders’ Maria Hill, with OP admitting that they cannot stand Nick Fury’s longtime assistant, nor do they have any discernible notion as to why. It’s not like the veteran S.H.I.E.L.D. operative has done anything, quite literally, when her job is to show up every few projects to drop exposition on the heroes in her vicinity.

Sacrilegiously, the top-voted reply at the time of writing names Iron Man. Iron Man?!? One of the most beloved and iconic big screen figures of the 21st Century, written off disliking the way Tony Stark was written throughout his decade-long tenure, with the point being made that it’s got nothing to do with Robert Downey Jr.

Darcy Lewis makes an inevitable appearance, too, which is a sentiment a lot of fans have shared since her debut 11 years ago in Thor, with Love and Thunder marking the second stint of her MCU Indian summer following a surprising comeback in WandaVision. It’s an entirely subjective debate, and as stated, you don’t even have to try and justify why.

People are allowed to hate whoever they want to hate, whether they’re a superhero, a government agent, or even a scientist.

John Cena is coming to ‘Fortnite’