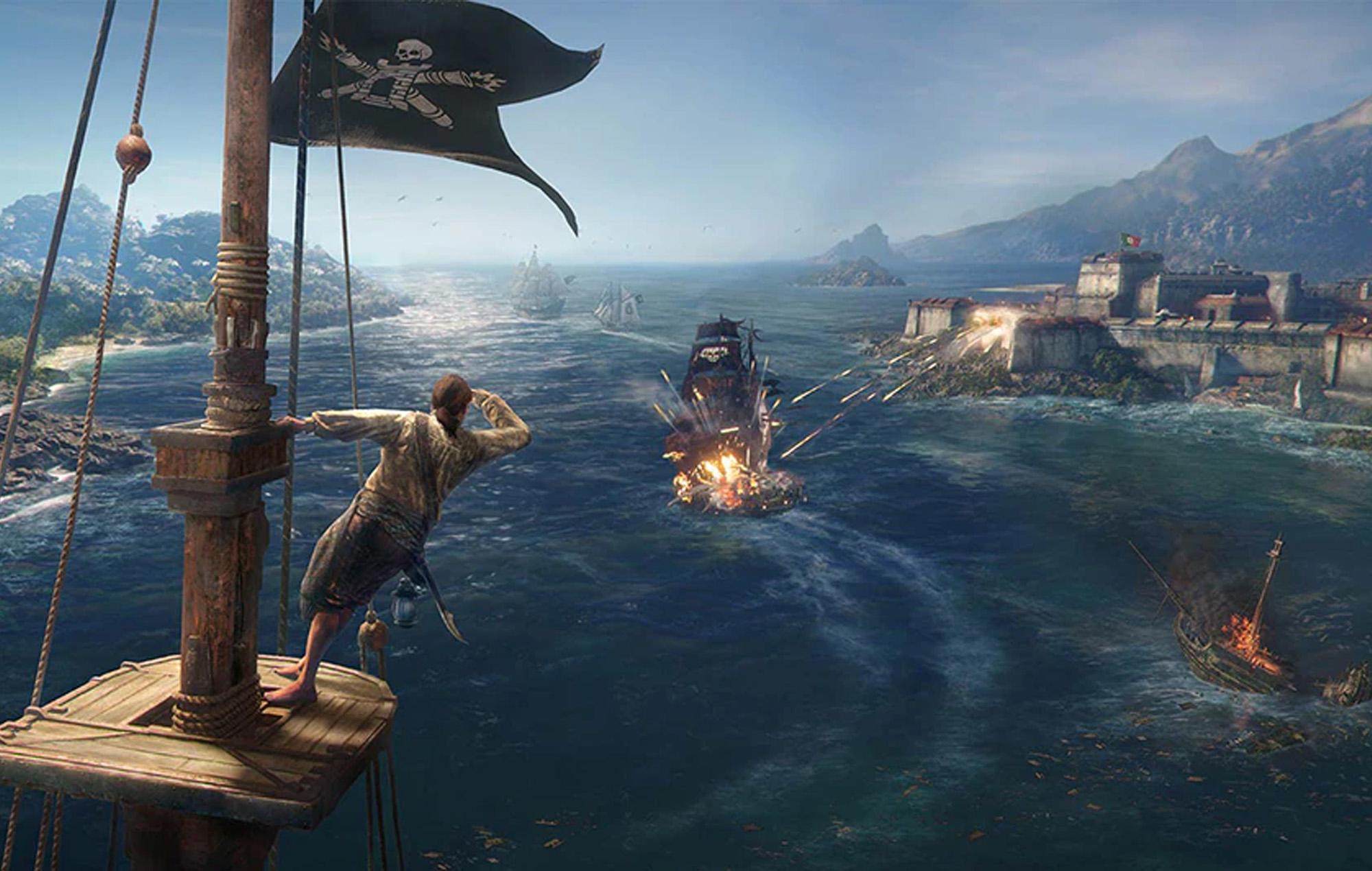 The Singapore office of video game developer Ubisoft is under investigation by the country’s national fair employment watchdog over allegations of sexual harassment and workplace discrimination.

The Straits Times reported today (August 17) that Singapore’s Tripartite Alliance for Fair and Progressive Employment Practices (Tafep) is investigating the company following anonymous feedback it received on July 23, including links to articles about allegations of sexual harassment and discrimination at the Singapore outpost of the French video game giant of Assassin’s Creed fame.

The feedback to Tafep came after Kotaku published a detailed investigation of Ubisoft Singapore that reported allegations of sexual harassment, bullying by managers and pay disparities.

If found guilty of breaching the Fair Consideration Framework laid out by Singapore’s Ministry Of Manpower, Ubisoft Singapore could be barred from applying for new work passes for foreign staff, or renewing existing ones, for between 12 and 24 months.

The Fair Consideration Framework sets out requirements for employers in Singapore to ensure they do not discriminate on the basis of gender, nationality, race and age in their HR and hiring practices.

Ubisoft claims that 40 per cent of its “expert and senior expert roles” are held by citizens or permanent residents of the city-state, per Kotaku. Ubisoft Singapore reportedly hires about 500 employees in total.

Tafep will also investigate the allegations of sexual harassment in Ubisoft Singapore. If such misconduct involves criminal offences, local police will conduct an investigation. Guilty parties can be fined, jailed or even caned, according to The Straits Times.

Ubisoft Singapore managing director Darryl Long told The Straits Times that the studio does not tolerate harassment, misconduct or discrimination of any kind, and said that Ubisoft had hired a third-party agency to look into complaints.

“It’s very important that we can talk about these things and that we acknowledge what’s going on in our industry right now,” Long reportedly said at a press event on August 6. “We need to start to change the way we are perceived and the way we act internally as well.”

Ubisoft Singapore also told The Straits Times that “compensation is determined by role, responsibility, market practices and performance”. The company has allegedly implemented anti-harassment and anti-discrimination training as well as mandatory safe workplace training for all employees. Long called these steps “significant and meaningful changes that seek to ensure a safe and inclusive work environment for all”.

Ubisoft Singapore has yet to respond to NME‘s request for comment.

Kotaku’s investigation, published on July 22, alleged that the issues were linked to the leadership of former Ubisoft Singapore managing director Hugues Ricour.

Former developers told Kotaku that the branch’s “head was rotten, so the body was incapable of functioning properly”, and that it’s internally known as “one of the worst Ubisoft studios in terms of culture”.

Ricour was removed from his post in November 2020, but the Kotaku report found that he was reassigned to production intelligence director at Ubisoft’s headquarters in Montreuil.

Over 1,000 active and former Ubisoft workers addressed company management in an open letter sent last month (July 29) expressing support for a walkout at Activision Blizzard and demanding an industry-wide change against harassment and abusive behaviour.

Ubisoft CEO Yves Guillemot responded to the open letter, saying the company’s leadership team had read the letter and “take the issues it raises seriously” and that Ubisoft is committed to creating “real and lasting change”.

Employees responded by asking Ubisoft management to “properly acknowledge our demands”. In a statement, they wrote, “It seems that the majority of our demands were sidelined and few of our points have been addressed.”