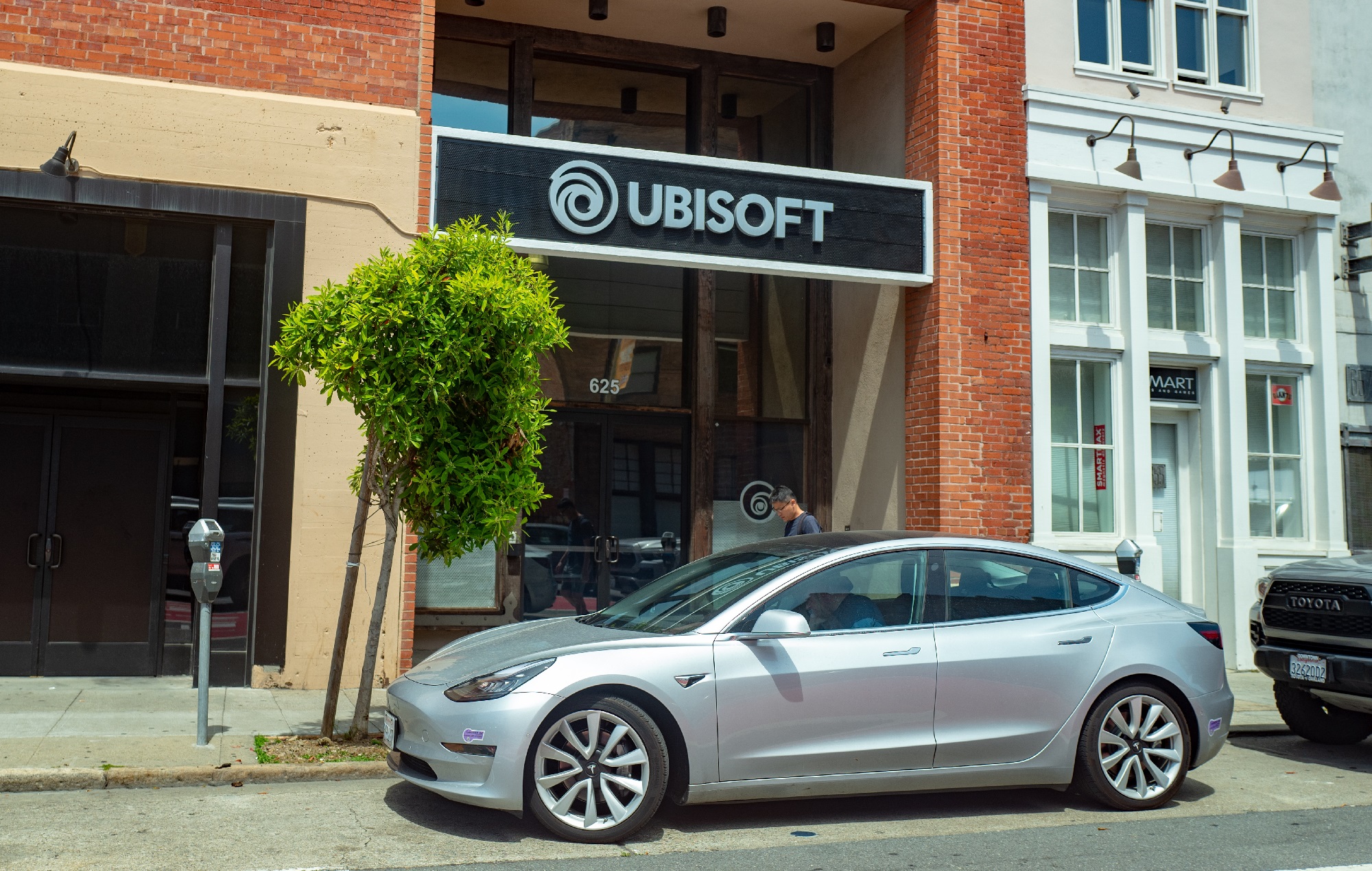 Nicolas Pouard VP of Ubisoft’s Strategic Innovations Lab which oversees NFTs, has said that NFTs are for the players “but they don’t get it for now.”

Ubisoft‘s NFT programmes; Quartz and now Digits, met with backlash from developers and players alike upon their reveals. Upset over the decision was so loud that CEO Yves Guillemot held a surprise meeting in support of its launch. The company further doubled down on its decision to pursue NFTs despite a very disappointing uptake.

In an interview with Finder, Pouard elaborated on Ubisoft’s NFT goals and how he believes the strategy benefits the players, but that they lack the understanding of how it will work. He repeated the line from Guillemot, that Ubisoft was expecting the initial backlash, but added that in time he believes consumers would understand NFTs “value”.

“Well, it was a reaction we were expecting. We know it’s not an easy concept to grasp. But Quartz is really just a first step that should lead to something bigger. Something that will be more easily understood by our players. That’s the way we think about it and why we will keep experimenting. We will keep releasing features and services around this first initiative. And our belief is that, piece by piece, the puzzle will be revealed and understood by our players. We hope they will better understand the value we offer them.”

He later went on to explain that it is this lack of understanding that he believes is holding players back from embracing the technology. While he believes consumers are concerned with “destroying the planet” Ubisoft sees “the end game.”

“I think gamers don’t get what a digital secondary market can bring to them. For now, because of the current situation and context of NFTs, gamers really believe it’s first destroying the planet, and second, just a tool for speculation. But what we are seeing first is the end game. The end game is about giving players the opportunity to resell their items once they’re finished with them or they’re finished playing the game itself. So, it’s really, for them. It’s really beneficial. But they don’t get it for now.”

Counter to claiming Ubisoft wishes consumers had greater understanding of NFTs, Pouard went on to say the company considered hiding that Digits was another NFT based programme, before claiming “we know our players, they would’ve known.”

“We considered not speaking about the technology, but we know our players. They would’ve known Digits were NFTs. So, we decided it would not be very smart to try to hide it. Our principle is to build a safe place and safe environment with Quartz. So, we need to be transparent on what we are doing.”

Developers who were present at Guillemot’s impromptu NFT meeting claimed he “called the response “expected” and compared it to when DLC, loot boxes and microtransactions were placed in games.” Pouard again contradicted the idea that the players simply do not understand Quartz by repeating “players are always right.” He then went on to agree with Guillemot by comparing Quartz to lootboxes and microtransactions via their optional nature.

“Well, first players are always right. Because they are our players, and we love them. And so, they’re always right. But your observation is correct. The first point I would say is that Digits are fully optional. It’s something we’ve built outside the game’s economy. So, you can use Quartz or you can choose not to use it. It’s really a matter of a personal choice. At no point will we force our players to use Quartz and Digits. We just inform them that there is a new system that could provide them with higher value than the existing ones. So, that’s the very first point.”

However, unlike microtransactions or lootboxes, there is no way for players to earn items from Quartz or Digits in-game. In some of his final thoughts, Pouard goes on to say that players don’t understand  that they are buying into the Ubisoft “ecosystem”. He does not clarify what this is, but he values it at around $15billion (£11billion).

“I don’t want to go into numbers [for the worth of individual purchases], but owning a percentage of a huge ecosystem might be even more interesting than just owning a game today. I’m sorry as I know it’s difficult to understand right now as this kind of idea doesn’t really exist yet. But we see that the ecosystem for a game can be much, much bigger than what a game is today in terms of value creation for everyone.”

In other news, K-pop group ITZY has teamed up with Eevee and Pikachu for an upcoming series of TikTok videos.

OnePlus stopped chasing enthusiasts, and it seems to be paying off