Ubisoft is working on Assassin’s Creed Infinity, a live-service platform 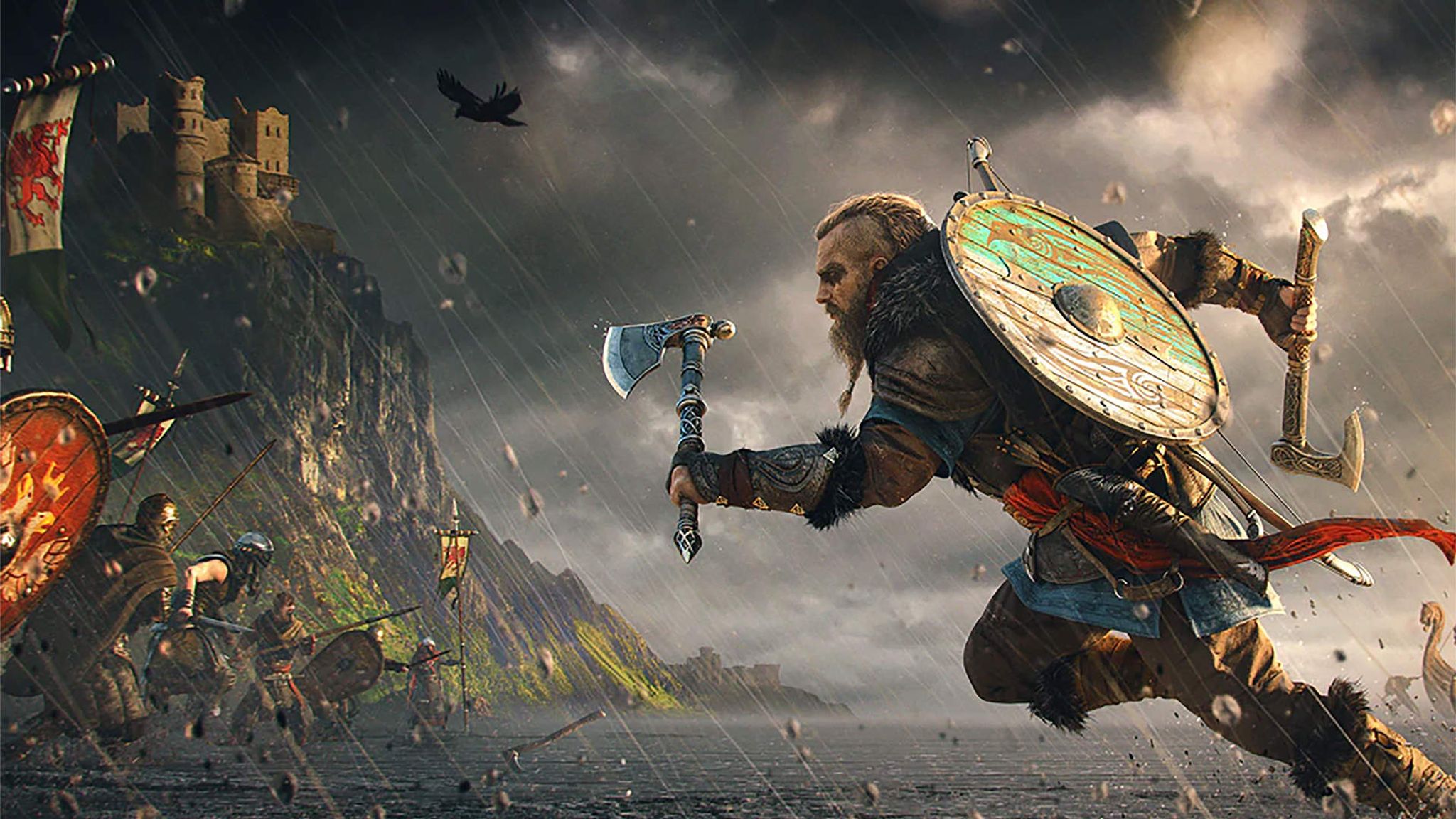 While Ubisoft names a lot of the talent involved, it doesn’t really go into detail as to what this Infinity project or cross-studio structure will look like as a game. Ubisoft says that rather than passing the baton on games, it believes this will be an opportunity to evolve the Assassin’s Creed franchise in a “more integrated and collaborative manner,” less centered on studios and more on talent and leadership, while also ensuring diversity and representation within teams grows.

According to Bloomberg’s sources, Infinity will contain multiple settings and have room to expand after its debut, evolving over time and interconnecting. Details are in flux, the report notes, and it’s still years away from a release date.

Bloomberg also reports that despite Ubisoft’s public reckoning with toxic internal behavior, its sources say some managers accused of abusive behavior have remained in senior positions following Ubisoft’s reorganization, leading to new complaints within the company. Ubisoft declined to comment on individual cases, but told Bloomberg that “any employee that had allegations and remain at Ubisoft has had their case rigorously reviewed by a third party and were either exonerated or underwent appropriate disciplinary actions.”

“Employees who have been under investigation would not remain at Ubisoft if results of investigations warranted termination,” a Ubisoft spokesperson told Bloomberg.

Seeing as Assassin’s Creed Valhalla still has content rolling out, it might be a little bit before we see what exactly this project will look like. An Assassin’s Creed experience that spans multiple time periods and locales certainly sounds interesting, as the Animus provides a really easy narrative reason to jump around in time; it also sounds very ambitious.

Most tipsters agree which iPad model will be first to embrace OLED; will it come in 2022 or 2023?