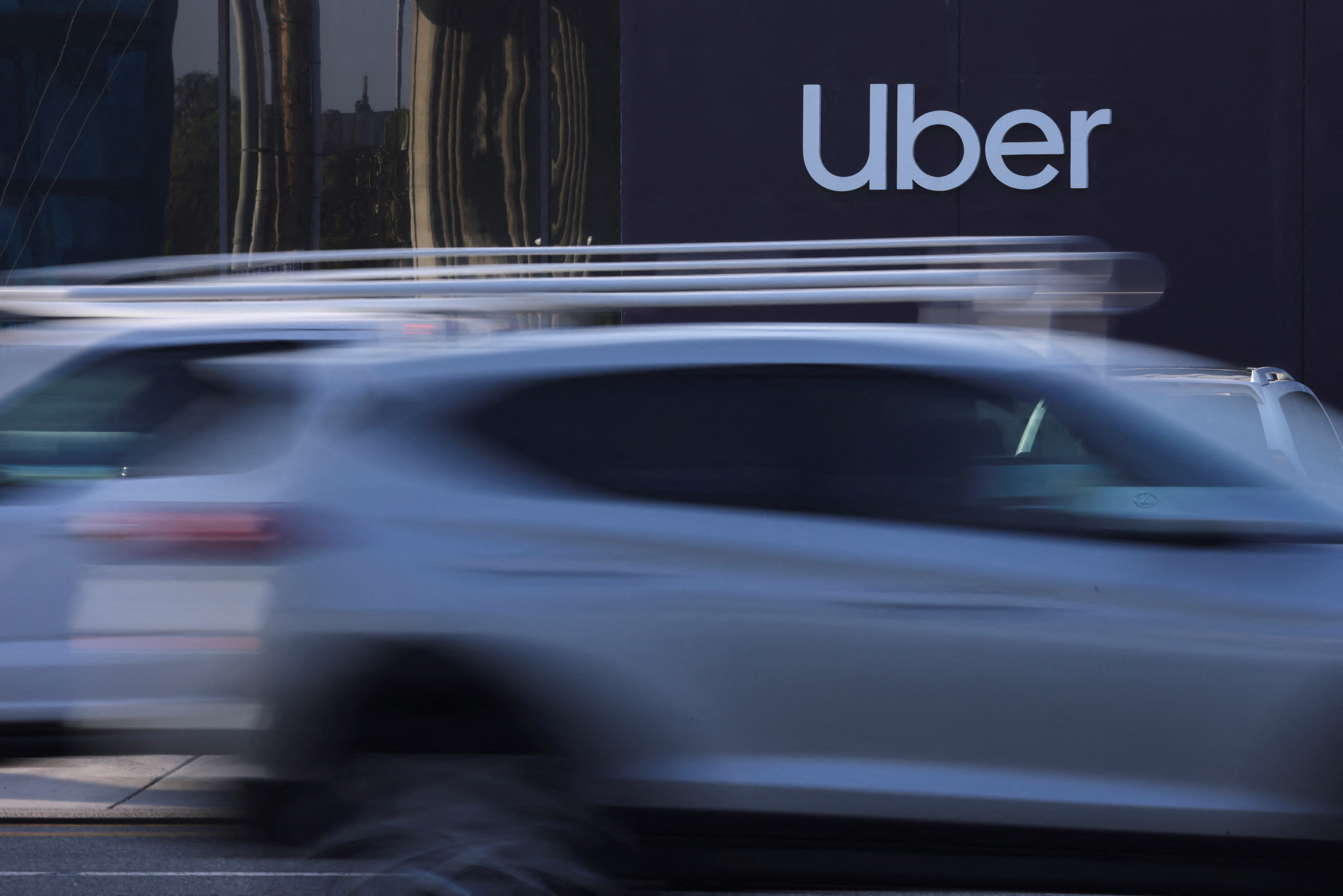 A federal court has ruled that Uber does not need to provide wheelchair-accessible service in every US market, ABC News has reported. The company’s decision to provide such a service only in certain cities was not in violation of federal law and would be overly burdensome, said Chief Judge Richard Seeborg of the federal San Francisco Court.

Two users of motorized wheelchairs in New Orleans and Jackson, Mississippi sued Uber over the lack of accessible services in those cities. Since Uber couldn’t accommodate non-foldable wheelchairs, they claimed that it was in violation of the Americans with Disabilities Act (ADA) that prohibits businesses from discriminating against people based on their disabilities. They further argued that Uber has a “deep-rooted accessibility problem,” treating it as an “afterthought.” The trial for the case lasted nearly five years.

Uber said in its defense that it would be too expensive to offer wheelchair service in every city if it needed to contract with providers of wheelchair-accessible vehicles. Judge Seeborg agreed, saying that the plaintiffs gave “scant evidence” that Uber could do so cost-effectively and that wait times would still be “significant” if it did. “The anticipated cost here is too high for the limited service that would result, making the proposed modification unreasonable,” he said.

The judge did reject Uber’s argument that it didn’t need to provide wheelchair-accessible services everywhere because it has done so in some cities, noting that the ADA looks at each modification for reasonableness.

Uber does accommodate wheelchair users in other cities like New York, Los Angeles, San Francisco and Boston. New Orleans considered mandating the service, but Uber lobbied against those efforts, according to the court records. “We welcome the outcome and are proud of our efforts to improve accessibility for all users, including through Uber WAV,” said an Uber spokesperson in a statement.

Noting that the decision arrived on the eve of the anniversary of the ADA’s passage into law, lead plaintiff Scott Crawford decried the ruling. “Uber made no sincere attempt to provide accessible service, but instead claimed it was too burdensome,” he said. “This could have been economically resolved years ago.’

Beyond Good and Evil 2 Playtesting Has Reportedly Begun