U.S. based tech giant considers buying TikTok for as much as $100 billion 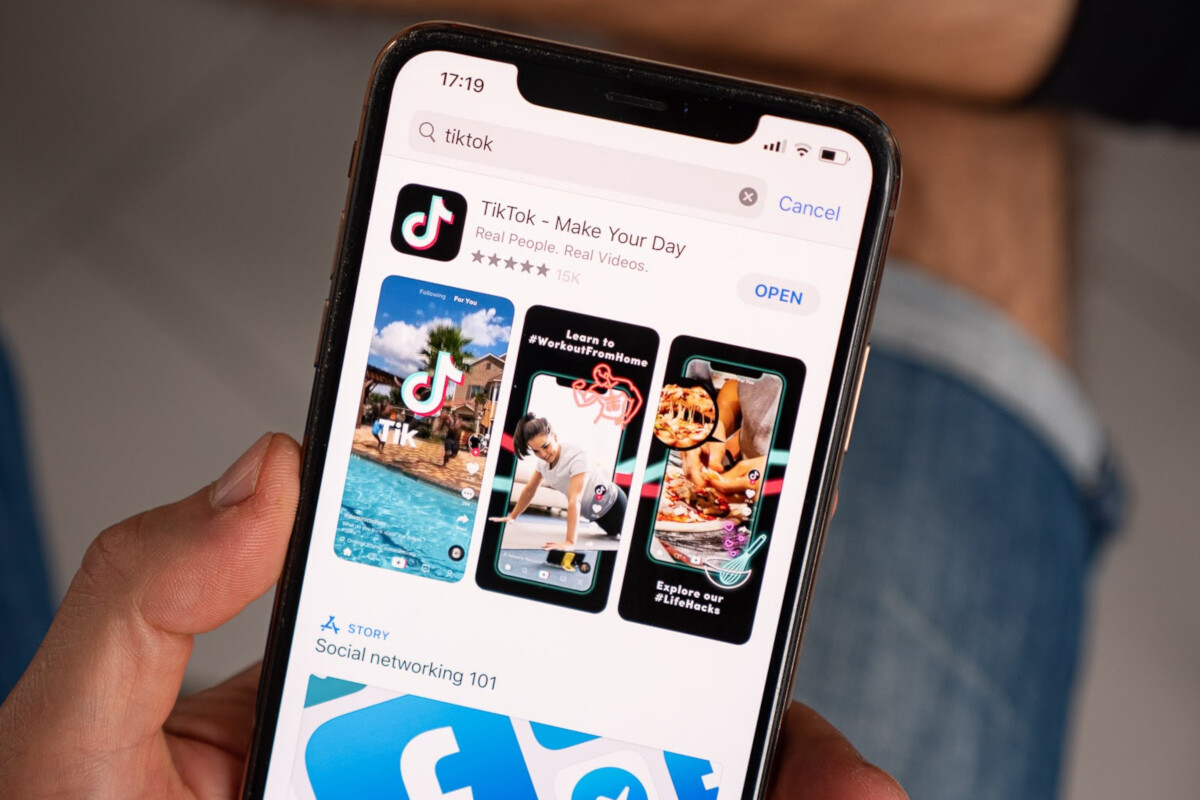 0
Share
A couple of days ago, we told you that several investors in TikTok’s parent company ByteDance were in talks to purchase the short-form video app. People familiar with the talks said that the very popular app was being valued at $50 billion. ByteDance has also reportedly been talking internally about selling off TikTok and these discussions have valued the unit at more than the aforementioned $50 billion.

Would Microsoft pay $100 billion for TikTok?

This afternoon, the New York Times reported that Microsoft is negotiating with ByteDance to buy TikTok. The Times article states that the app is valued at a whopping $100 billion. TikTok allows users to make a 15-second or 60-second video, add music and filters, and share the result. During the pandemic, many shut-in adults, teens, and pre-teens turned to the app to share recipes, comedy bits, music, dancing, and protests. Earlier this month, TikTok had over 800 million active users worldwide and the app had been downloaded over 2 billion times from the App Store and the Google Play Store.

ByteDance feels the need to sell TikTok because of how the U.S. reacts to most Chinese firms. For example, the world’s largest smartphone and networking equipment supplier Huawei has been banned for more than a year from accessing its U.S. supply chain and the Google ecosystem. Despite these handicaps, Huawei overtook Samsung during the second quarter by shipping 55.8 million handsets. Earlier this month, Secretary of State Mike Pompeo said that the administration was looking to ban TikTok in the states because of concerns that the app collects personal information from its users and sends the data to Beijing. This has never been proven. Additionally, there are concerns that ByteDance censors some posts made by American TikTok users. Bloomberg reported today that the Trump administration will order ByteDance to sell TikTok’s U.S. operation. The administration is also reportedly looking at placing ByteDance on the same Entity List that it placed Huawei on back in May 2019. That would prevent the company from purchasing supplies from the U.S.

Before leaving for Florida today, President Trump told reporters, “We’re looking at TikTok, we may be banning TikTok. We may be doing some other things. There’s a couple of options. But a lot of things are happening, so we’ll see what happens. But we are looking at a lot of alternatives with respect to TikTok.” In an attempt to portray itself as American through and through, TikTok hired Kevin Mayer, who was in charge of the Disney+ streaming service, as CEO. After all, what could be more American than Disney? TikTok also has offices in New York and L.A., two major U.S. cities in the entertainment industry. It also has an army of lobbyists trying to get its point through to U.S. politicians.

Some believe that any move on the part of the president to negatively impact TikTok in the U.S. is revenge for a scheme allegedly created by TikTok users to order tickets for a Trump rally that they never planned on attending thus creating a large number of empty seats in the arena making the campaign look bad. Trump himself admitted that banning TikTok in the U.S. would retaliate against the Chinese for the outbreak of COVID-19 in the states and around the world.

Microsoft has not commented on the speculation and $100 billion is a large sum of money to pay for an app, even if you are Microsoft. An all-cash deal would be out of the question and a transaction that includes Microsoft shares would be sure to raise the ire of administration officials who might complain that a large chunk of equity in one of America’s great tech companies is ending up in the portfolio of a Chinese-owned company.

2020: Everything Is Virtual | Hackaday