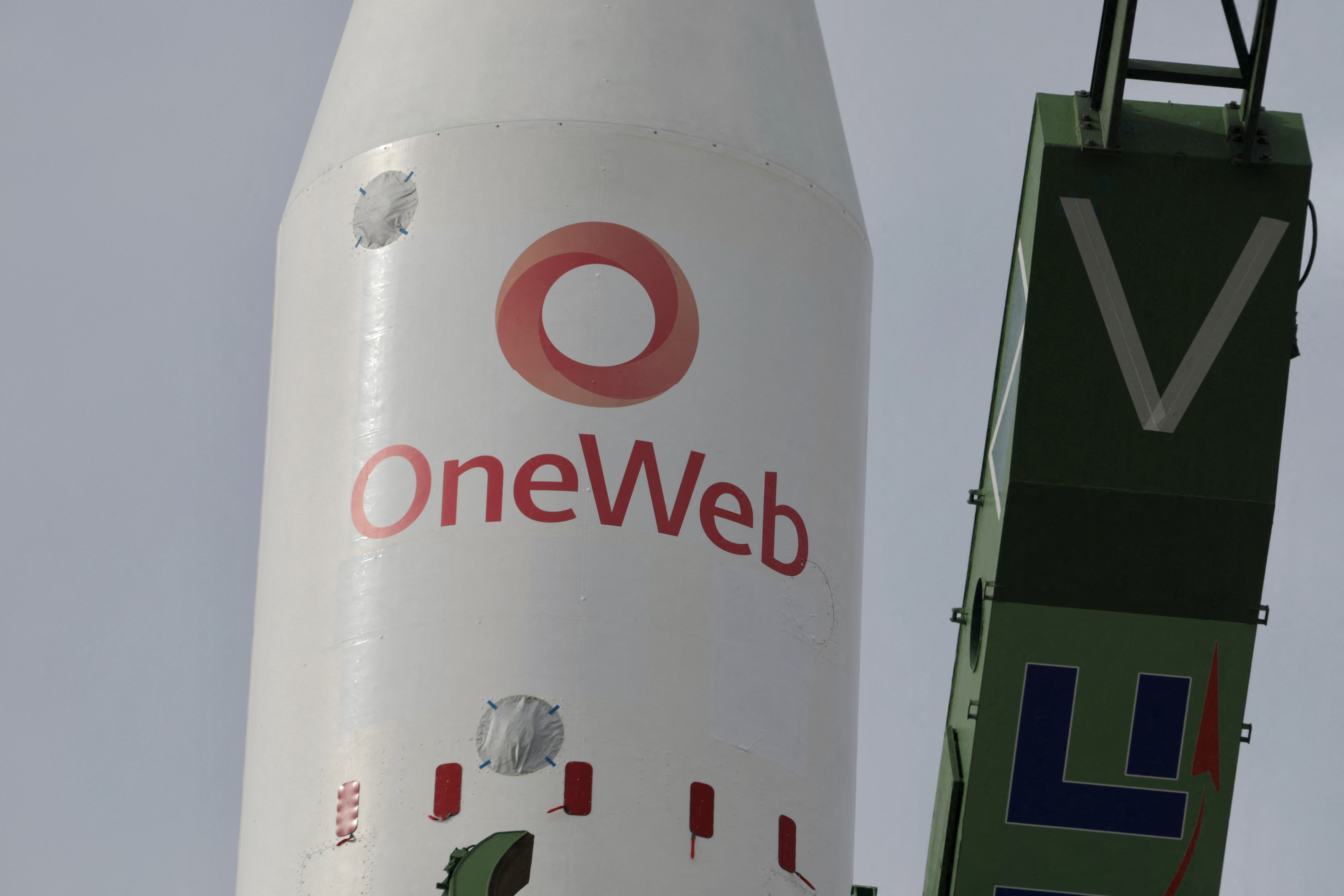 Internet satellite operators and are planning to merge in the hopes of becoming a stronger rival to SpaceX’s . The merger, which is subject to approval from regulators and Eutelsat shareholders, is by mid-2023 and it values OneWeb at $3.4 billion. Shareholders of OneWeb and Eutelsat will each own half of the combined company.

Eutelsat has a fleet of 36 geostationary orbit satellites. These will be combined with OneWeb’s cluster of low-earth orbit satellites, which can provide internet access from the skies. OneWeb currently has 428 satellites in orbit of a planned 648 in its first-generation network.

OneWeb and Eutelsat expect to have combined revenues of €1.2 billion ($1.56 billion) in the 2022-23 fiscal year. Eutelsat chair Dominique D’Hinnin and CEO Eva Berneke will remain in those positions in the merged entity. OneWeb investor Sunil Bharti Mittal will become co-chairman.

The merger comes after OneWeb stumbled in its bid to become a viable competitor to Starlink and Amazon’s . OneWeb in March 2020 as it sought a buyer. The UK government and Mittal’s Bharti Global each paid $500 million for in OneWeb. The company in early 2021 to launch hundreds of satellites.

More recently, OneWeb was between Russia and the West following the former’s invasion of Ukraine. UK sanctions prompted Russia to block launches of OneWeb satellites — it demanded that the UK sell its stake in OneWeb and wanted assurances the satellites wouldn’t be used for military purposes. OneWeb ended up to launch the remainder of its first-gen satellites.

After the expected merger, the UK will in OneWeb as well as exclusive rights over the company. These grant the government a significant say in national security controls over the network and veto rights over certain decisions, such as the location of OneWeb’s headquarters.

The Gray Man Sequel and Spin-Off Films Announced at Netflix