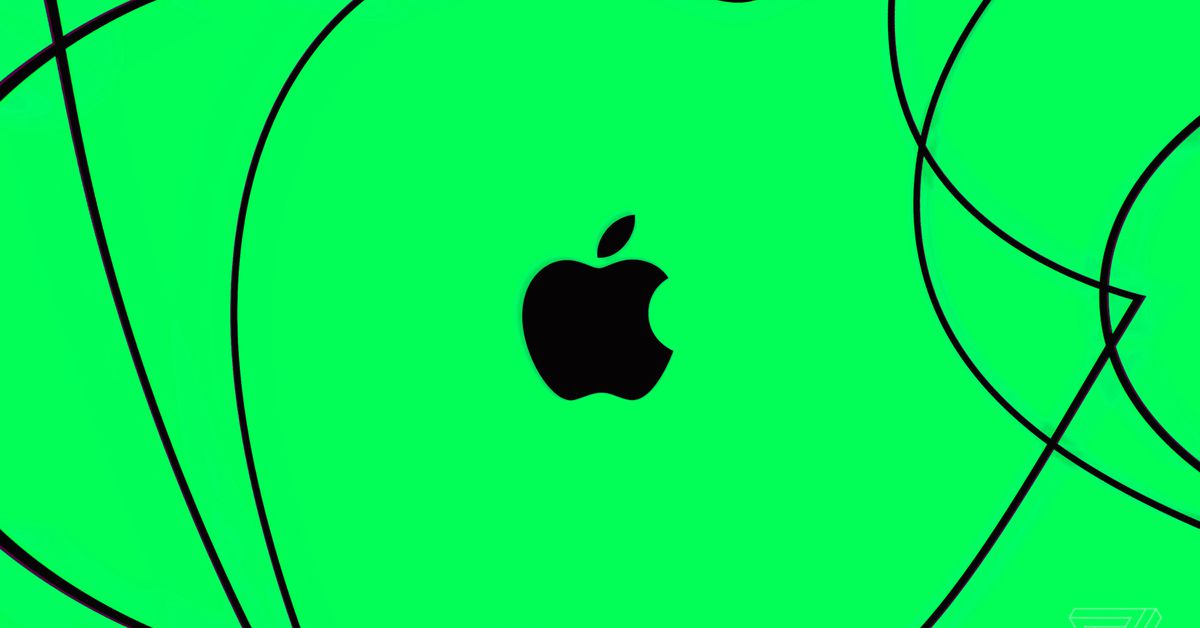 Two more executives are reportedly on their way out from Apple. According to Bloomberg, vice president of online retail Anna Matthiasson is leaving the company, and Chief Information Officer Mary Demby is retiring.

The two women held important roles at Apple; Matthiasson was in charge of Apple’s online store, and Demby managed the tech that ran that store, as well as Apple’s services and manufacturing. Bloomberg reports that Karen Rasmussen will now be in charge of online retail, but says it’s unclear who will be replacing Demby. Apple didn’t immediately respond to The Verge’s request for comment on the executives leaving.

Demby and Matthiasson are just the latest in a string of higher-ups leaving the company in recent weeks. Evans Hankey, who’s been in charge of industrial design since Jony Ive left the company in 2019, will be stepping down sometime around April, and chief privacy officer Jane Horvath reportedly announced internally that she’d be leaving the company soon as well. There’s also the case of vice president of procurement Tony Blevins, who was fired last month for crude remarks he made in a TikTok video, though that’s a different situation from the other departures.

While a few people in upper management leaving isn’t necessarily signs of a mass exodus, it’s worth keeping track of in case it becomes a trend. It’s also interesting that, except for Blevins, all the executives leaving have been women. Apple has big goals for the diversity of its leadership team, but the departures could make those harder to achieve. According to the company’s website, women made up 31.4 percent of its global leadership team at the end of 2021. Apple’s report for 2022 should be due around March.