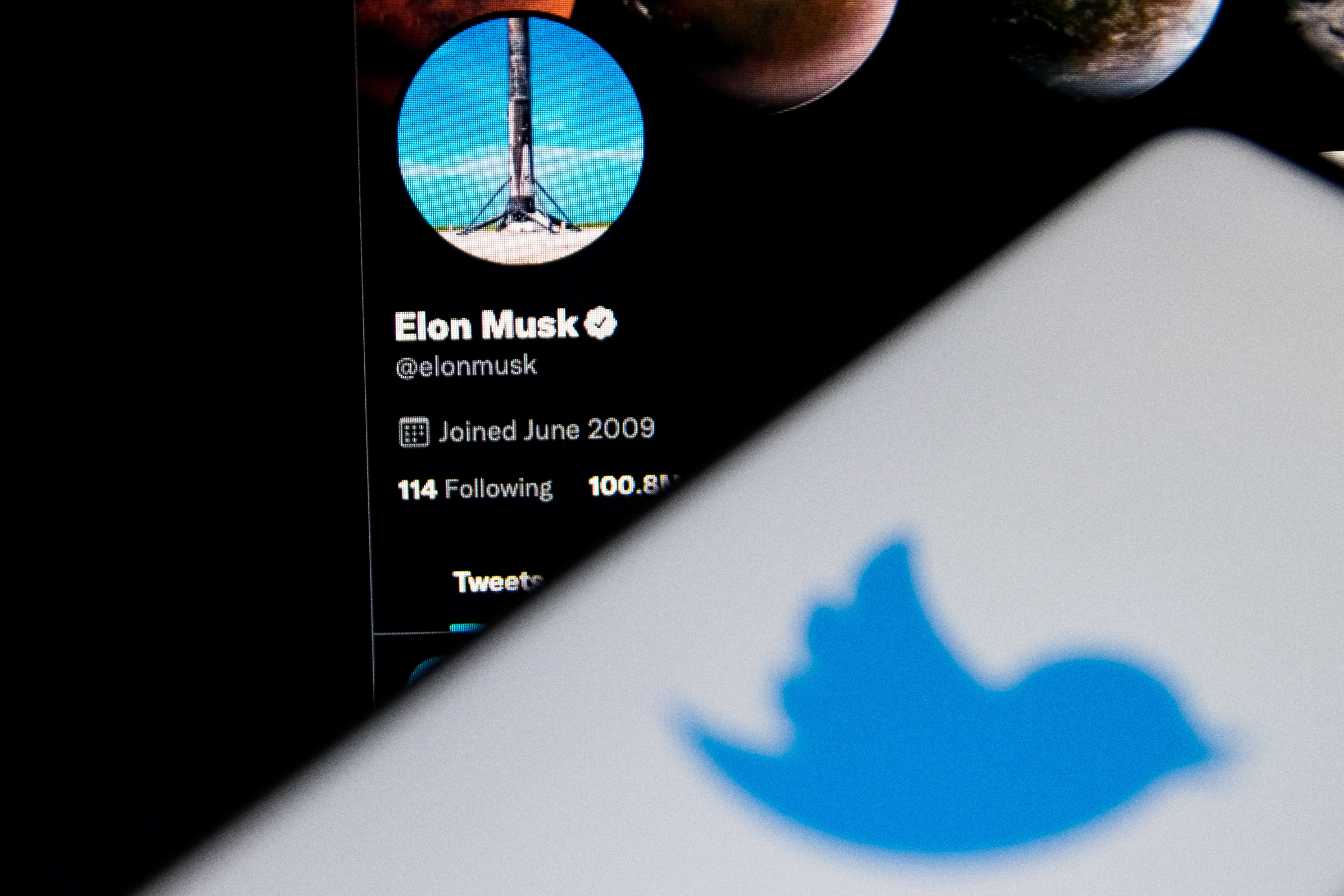 Twitter now has an exact start date for its trial against Elon Musk over his attempt to withdraw from his $44 billion purchase offer. The Verge notes Delaware Court of Chancery Judge Kathaleen McCormick has scheduled the lawsuit’s trial for October 17th. The courtroom showdown will last the promised five days, wrapping up on October 21st.

The timing represents a slight compromise. Twitter had pressed for a four-day trial starting in September. The social media firm’s shareholder vote on the takeover is slated for September 13th. Musk’s attorneys wanted to push the trial to February 2023, arguing that they needed more time to collect and interpret data on Twitter’s volume of fake accounts and bots.

The move ultimately favors Twitter. It only has to wait a few months for a ruling. If Musk’s team isn’t finished combing through data by October, the company may also strengthen its argument that the Tesla chief rushed his offer and doesn’t have enough information to level accusations of deceit. That, in turn, may let Twitter either force completion of the deal or demand compensation for a broken agreement.