Twitter is already testing its $8 per month verification plan 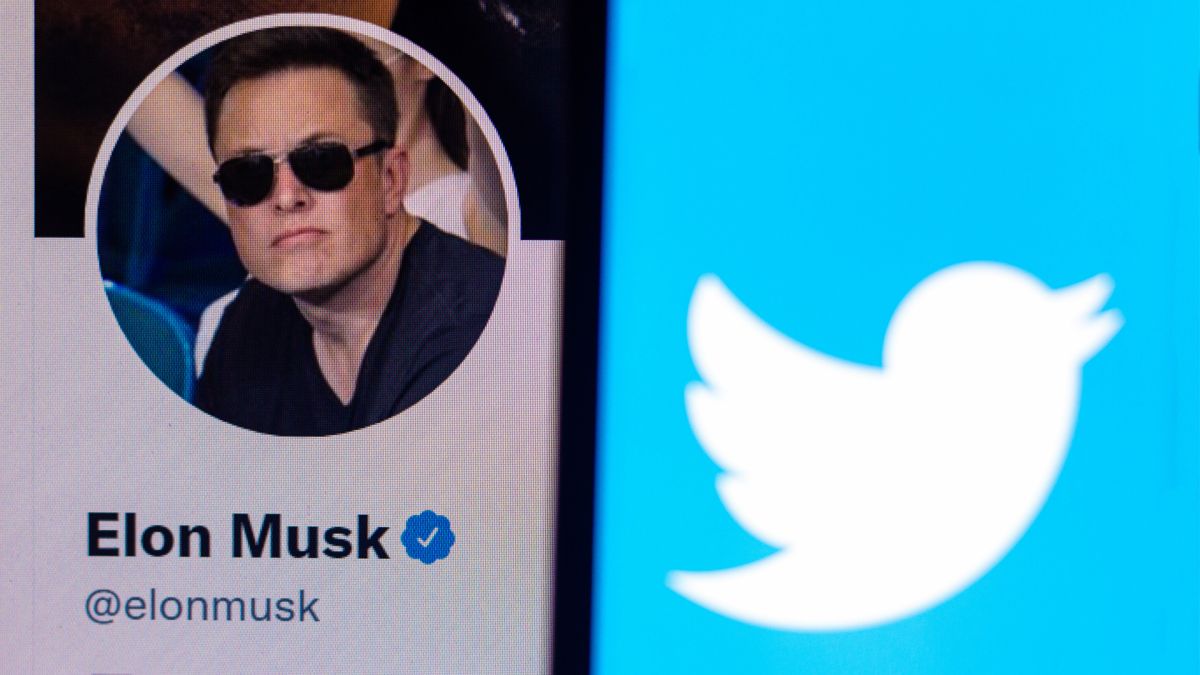 There’s been a lot of activity at Twitter since Elon Musk took charge of the platform for a cool $44 billion – and the controversial change to the social network’s verification system is now being tested in the Twitter app for iOS.

An iOS app update pushed out over the weekend (via Engadget (opens in new tab) and others) introduced the option of paying $7.99 per month for a blue checkmark. It’s being sold as part of a Twitter Blue subscription, which already exists for $4.99 a month in some countries – though without the verification included.

After some users reported having problems with the new paid plan, a subsequent tweet (opens in new tab) from Twitter’s Esther Crawford suggested that the feature was still at the “testing” phase, and hasn’t yet been fully implemented.

To verify or not to verify

The new approach to account verification has already attracted a lot of negative press. Previously, the blue checkmarks – confirming genuine accounts run by actual people – were given out for free after a manual review process.

Another change in the latest Twitter iOS app update puts a Verified tab on the Notifications screen, which means replies from verified users appear before anything else. This may be to cut down on the impact of bots and spammers, though presumably plenty of bots and spammers will have the funds to pay the $8 a month anyway.

Also this weekend, Elon Musk has tweeted (opens in new tab) his intention to introduce the ability to attach long-form text notes to tweets, saving the need to screenshot large blocks of text. Creators will eventually be able to monetize this content, Musk says.

We knew when Elon Musk took over at Twitter there would be a lot of changes, but few people could have predicted the speed with which they would be implemented. We’re seeing major shifts in fundamental aspects of the platform after only a few days.

We’ve written before about how flawed the new paid verification system is: Many people who genuinely need to prove their identity online aren’t rich, while many bad actors have plenty of money lying around to fund a blue checkmark. However, it looks as though the new system is now close to being implemented.

There’s clearly a lot to fix at Twitter, and admittedly the current verification process is frustrating in its own way. The platform doesn’t make enough money from advertising, and the majority of the content on Twitter is generated by a minority of users – not a healthy situation for an app that relies on engagement.

In other words, Musk has a huge challenge on his hands: sweeping changes are definitely needed, but whether the calls now being made are the right ones – or being implemented at the right speed – remains to be seen.

PlayStation Plus to Relaunch in June With Over 700 Games, 3-Tier Subscription Model