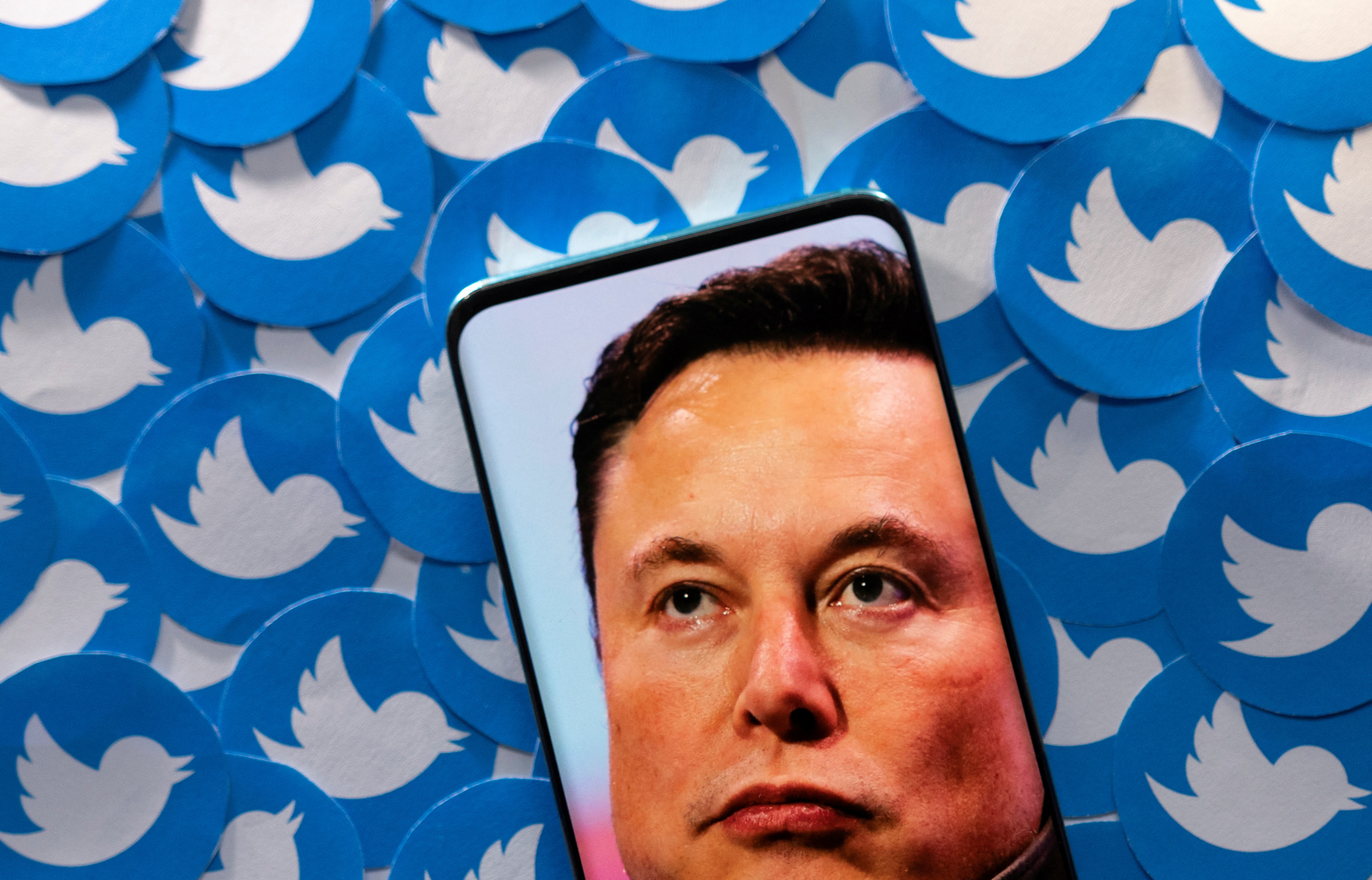 It’s not only that’s trying to force Elon Musk to buy the company for $44 billion. An investor filed a proposed class action lawsuit to try stopping Musk from . Luigi Crispo’s suit accuses Musk of breach of contract and breach of fiduciary duty to Twitter’s shareholders, according to . It claims he offered feeble “rationales for reneging on his contract.” Two “corporate acquisition entities” connected to the deal are also named as defendants.

Musk last month attempted to wash his hands of his bid to buy Twitter, claiming the company made “false and misleading representations” and that it misrepresented the number of bots and fake accounts on its platform. Crispo concurred with Twitter’s claims that Musk is using false claims about bots and spam to wriggle out of the deal without a valid legal standing to do so. Also like Twitter, Crispo is seeking a court order that would require Musk to complete the buyout.

After he tried to back out, Twitter in an attempt to make him “honor his obligations” and buy the company. Last week, Musk made a counter filing, which remains sealed for now. A judge granted Twitter’s request for an , which is scheduled to start and last for five days. Its shareholders will vote on the takeover on September 13th.

New Avatar 2 Recording Sessions Are Underway (Not Underwater!), And The Movie Is Starting To Feel So Close

Diablo Immortal Player Paid To Win Too Much, Can No Longer Find PvP Matches