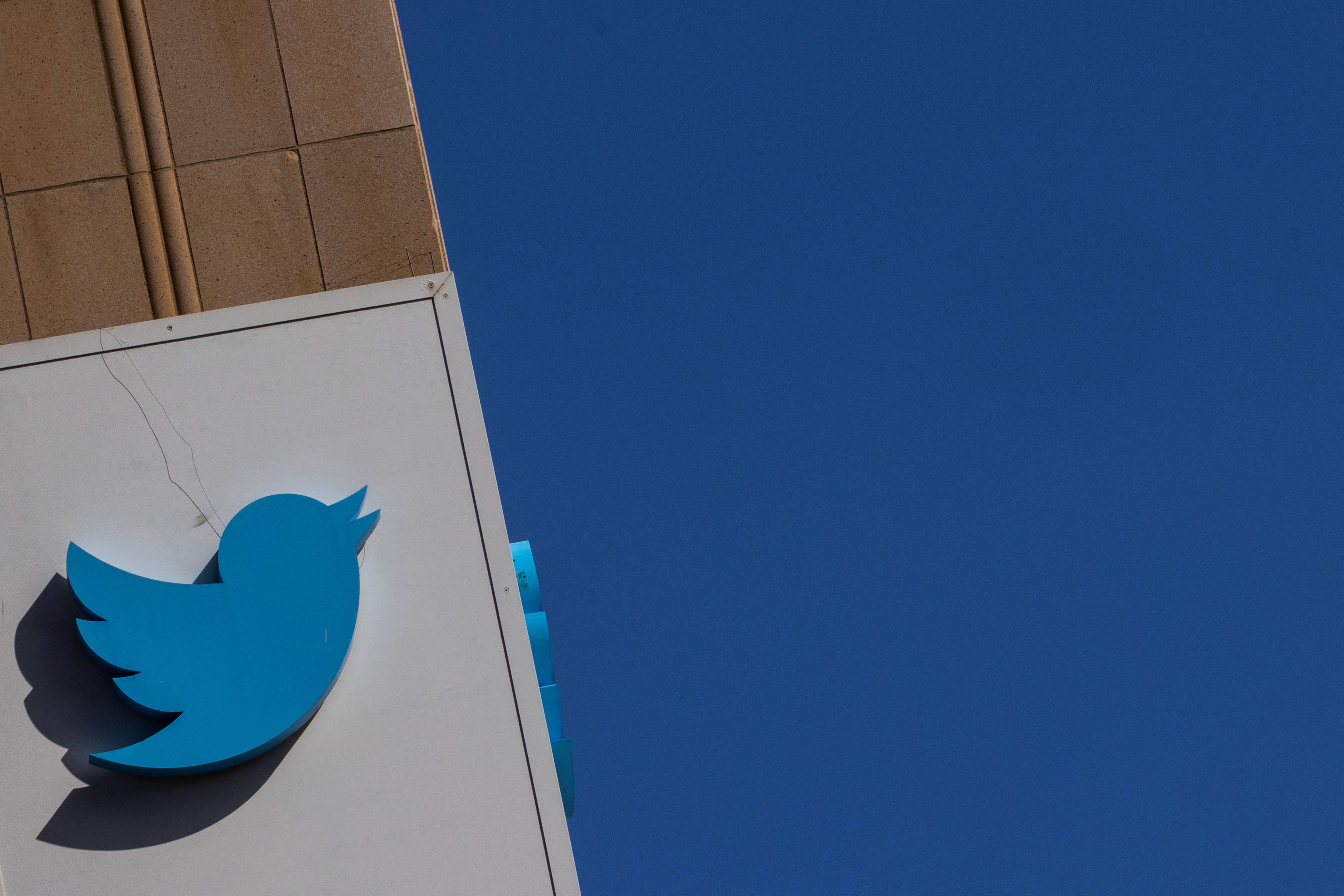 Days before Elon Musk’s deal to acquire Twitter could finally close, workers at the social company are warning that staff cuts would be “reckless.” Time reports that an open letter from an unspecified number of Twitter employees, directed to Musk and Twitter’s board, is making rounds within the company.

The letter comes on the heels of from The Washington Post, that Musk wants to cut as much as 75 percent of Twitter’s roughly 7,500 staff. “Elon Musk’s plan to lay off 75% of Twitter workers will hurt Twitter’s ability to serve the public conversation,” the letter says. “A threat of this magnitude is reckless, undermines our users’ and customers’ trust in our platform, and is a transparent act of worker intimidation. We cannot do our work in an environment of constant harassment and threats.”

The letter also includes a list of demands for “current and future leadership” of the company. In addition to “fair severance policies for all workers,” letter writers want Musk to keep existing employee benefits in place, including remote work. Musk has previously criticized remote work, and suggested most Twitter employees should to the office.

The letter also hints at the potential ideological divide between some Twitter workers and Musk, who has said he favors . “We demand that leadership does not discriminate against workers on the basis of their race, gender, disability, sexual orientation, or political beliefs,” the letter says.

It’s unclear how many workers have signed onto the letter so far. But it’s yet another sign of things could get for Twitter employees under Musk. After a months-long legal battle, the deal seems to be to close by the October 28th .

Outlander’s Sam Heughan Opened Up About His Early Audition For James Bond, And Whether Or Not He’d Still Be Up To Play 007