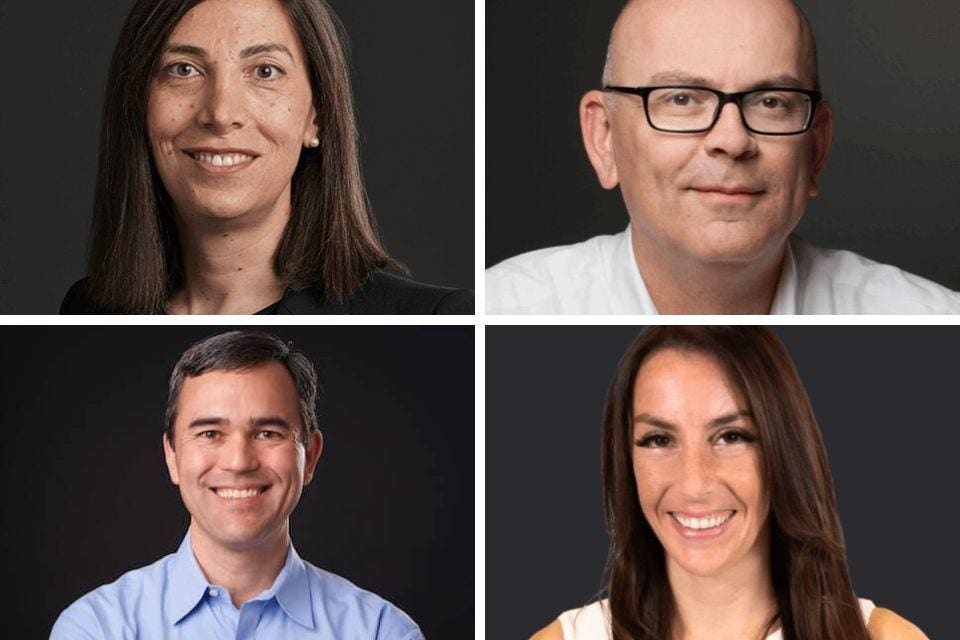 It’s another beautiful sunny day in San Francisco, and Twist Bioscience (NASDAQ: TWST) is making news once again. Four years ago, almost to the date, Twist CEO Emily Leproust rang the bell on its opening day on the Nasdaq, and the company’s revenue has been growing steadily since the IPO. Twist reported its record earnings of $56.1 million for the fiscal third quarter of 2022, a 60% increase compared to $35.0 million for the same period in 2021. And last week, they announced the promotion of Patrick Finn to the newly created position of President and Chief Operating Officer.

Patrick previously served as Chief Commercial Officer responsible for building the company’s global commercialization efforts. He joined Twist in 2015 in advance of the launch of its commercial synthetic DNA products. Since then, the company has significantly expanded the range of its offerings, venturing into next-generation sequencing (NGS) and DNA data storage, in addition to their ongoing DNA synthesis program for synthetic biology, healthcare, and academic sectors. But the biggest reason why Twist is currently valued at $1.9 billion is the potential to use their silicon DNA synthesis platform for the discovery of new drugs.

“We are laser-focused on achieving adjusted EBITDA breakeven for our core business – SynBio and NGS. And we believe that ultimately biopharma and data storage have the potential to be larger than either of these opportunities,” says Emily Leproust.

With the recent promotion of Patrick Finn, it is clear that the company is going for the gold. The new President and COO is responsible for growing sales from $2 million in 2016 to a projected $203 million for 2022. Over his 8-year tenure at Twist, Patrick has helped expand its footprint globally, overseeing the commercial teams in the Americas, Europe, and APAC. Prior to Twist, he had launched products in various manufacturing environments at QIAGEN, Agilent Technologies, Beckman Coulter, Invitrogen, and GE Healthcare/Amersham International. This breadth of experience has translated into forward-thinking, strategic leadership, and customer-centric focus as the company continues to increase its market share across SynBio, NGS, and biopharma sectors, as well as developing its future data storage commercial product.

“Every Friday for the last 8 years I have met with Paddy. Over that time, I’ve learned that not only does he have some great Scottish phrases for intense situations but he’s a huge strategic thinker”, joked Emily Leproust. “He is an enabler, a catalyst, and an advocate focused on people to drive the business forward, and I couldn’t be more excited about the future.”

Twist has been making its way into the biopharma space since 2018 when it promoted Aaron Sato, an expert in antibody-based drugs and machine learning, to lead its biopharma division. Sato has been overseeing the company’s revenue-generating verticals to discover and develop novel antibody therapeutics. This approach can help biopharma companies to substantially de-risk R&D by providing them with multiple shots on goal. A recent licensing agreement with Astellas Pharma, a 25-billion-dollar company, is a testament to the success of Twist’s model. Under the exclusive option license agreement, the two companies will partner to develop potential therapeutic candidates based on Twist-discovered antibodies, and Twist will collect royalties if the drug makes it to market.

Antibody-based drugs are a $186 billion market, growing at a 13.2% compound annual growth rate. And Twist is investing heavily in developing its technology in this area: last year it acquired an antibody company called Abveris to bolster its capability for antibody discovery and characterization in animals. This acquisition complements the already existing platform for animal-free antibody discovery and machine-learning approaches led by Aaron Sato’s team.

“Our role in the [SynBio] community is to serve and leverage the scale of the Twist synthesis platform to enable more discovery and optimization,” Patrick Finn commented on the direction that the company is developing in. “Where Twist is exceptional is that we listen to the market and follow opportunities where our technology aligns with what the market needs.” With the company quickly outgrowing its current niche, Patrick’s role will be to help it scale.

“I am super excited to have Paddy as our President and COO. He’s driven our revenue growth quarter over quarter, adding customers and product lines. One of the things that Paddy brings to this new position, that is not only responsible for commercial but also operations, is customer-centricity. I believe he will be a great force of growth for Twist,” said the CEO.

Twist is, in fact, scaling quite literally: the company is opening a new facility outside of Portland, Oregon, which is set to start shipping its first product in January 2023. Tracey Mullen, who was the CEO of Abveris at the time of acquisition, is leading the effort to build the “Factory of the Future” in her new role as VP of Operations. It is approximately 110,000 square feet, nearly twice the size of the San Francisco Bay Area facility, with the option to nearly double this square footage in the future. It will house the new antibody discovery and validation program and provide additional space to help Twist fulfill the needs of its growing markets, from DNA synthesis to biopharma to DNA data storage.

“The volume of the products coming out of our facilities is enormous,” says Patrick. He sees the company’s core platform as an essential driver for the rapidly expanding biotech industry with applications in healthcare, industrial chemicals, agriculture, and academic research. “Bringing our technology up to scale will enable us to drive profitability in business.”

Thank you to Katia Tarasava for additional research and reporting on this article. I’m the founder of SynBioBeta, and some of the companies that I write about, including Twist Bioscience, are sponsors of the SynBioBeta conference and weekly digest.

Denial of responsibility! TechCodex is an automatic aggregator of the all world’s media. In each content, the hyperlink to the primary source is specified. All trademarks belong to their rightful owners, all materials to their authors. If you are the owner of the content and do not want us to publish your materials, please contact us by email – [email protected]. The content will be deleted within 24 hours.
antibodybiopharmabiopharmaceuticalsbiotechnologyDNA
0
Share

Google Play Games is now available on PC in the US