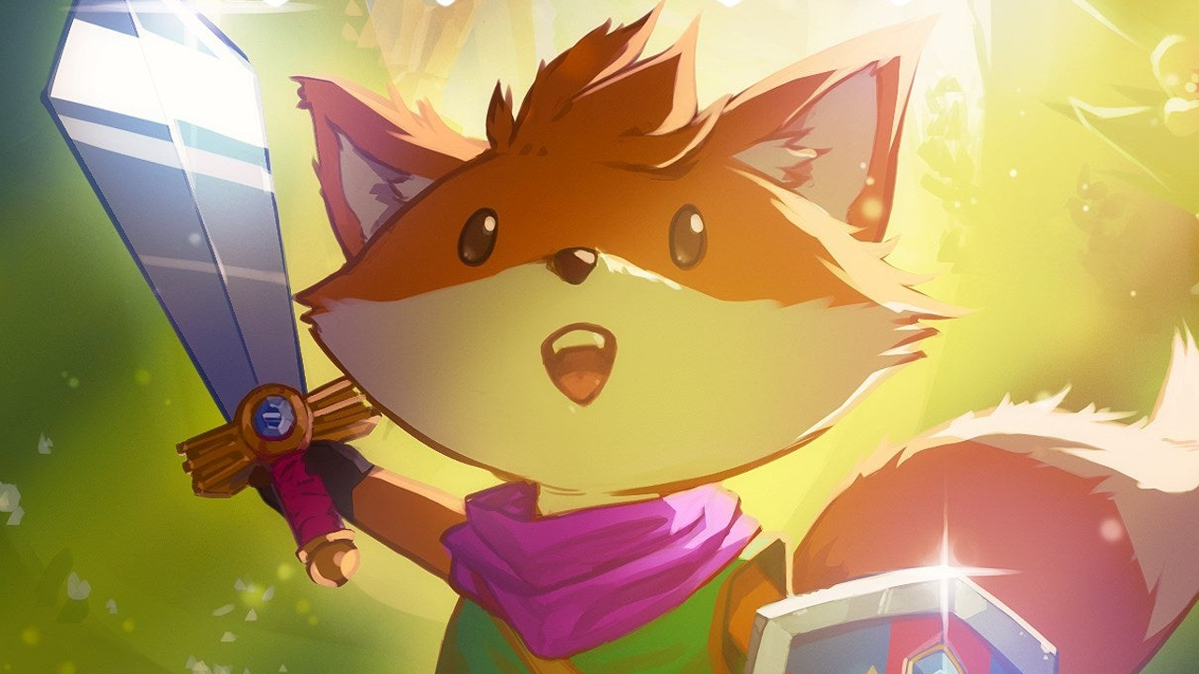 Informa Tech has revealed the nominations for the 25th annual Games Festival Nominations, with Tunic and Betrayal At Club Low leading the way with three nominations each.

Both games were among the nominees for the Seumas McNally Grand Prize, with the final awards being announced during the Game Developers Conference which takes place from March 20 to 24.

Six games in total were nominated for the Grand Prize, with Tunic and Betrayal at Club Low joined by The Case of the Golden Idol, Immortality, Neon White, and Not for Broadcast. Tinykin, Terra Nil, RPG Time: The Legend of Wright, Roadwarden, Hardspace: Shipbreaker, and Citizen Sleeper also receive honourable mentions.

The full list of nominees can be seen below:

Ryan Dinsdale is an IGN freelancer and acting UK news editor. He’ll talk about The Witcher all day.

Microsoft Teams and Outlook down due to ‘networking issue’