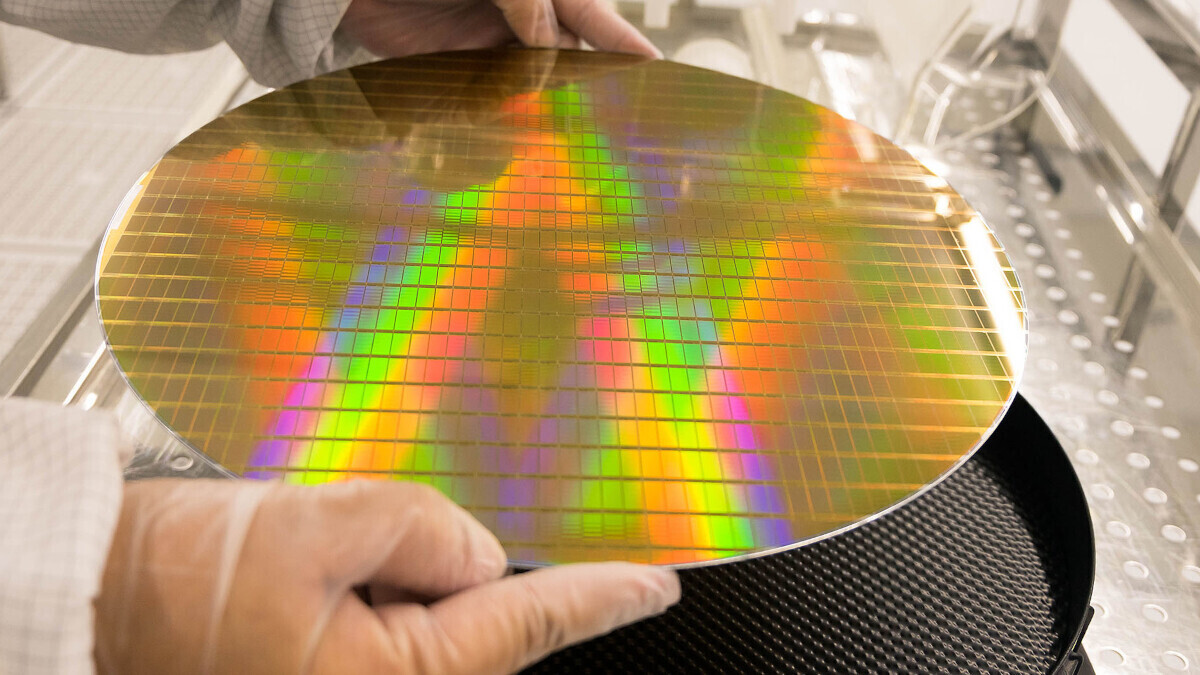 TSMC and Samsung are currently battling each other for control of process leadership. Right now, Samsung Foundry has started shipping chips produced using the 3nm process node. The smaller the node size, the smaller the transistors being used with that particular component. That allows more transistors to fit inside a chip. And the higher the transistor count, usually the more powerful and energy-efficient a chip is.

For example, in 2016 the Apple A10 Fusion chip was built on TSMC’s 16nm process node and contained 3.3 billion transistors. The iPhone 7 and iPhone 7 Plus each had one of these puppies under their hoods. Let’s move ahead to this year’s iPhone 14 Pro and iPhone 14 Pro Max models which are both powered by the Apple A16 Bionic. The latter is manufactured by TSMC using its enhanced 5nm node which it is calling 4nm, and each chip has close to 16 billion transistors inside.

Samsung Foundry is currently shipping 3nm chips giving it a lead over TSMC. The latter was expected to start volume production of 3nm chips by last month but this has now been pushed back to the current quarter, the fourth quarter of 2022 according to Seeking Alpha. Much of the production will be for TSMC’s largest customer, Apple, which accounts for 25% of the foundry’s revenue.
3nm production from TSMC could be used for Apple’s M3 chip expected to be deployed in products released during next spring. The report says that Apple could be the only company receiving the N3 chips from TSMC next year despite earlier comments from the company stating that it expected N3 to be fully utilized in 2023. Seeking Alpha came to this conclusion by noting TSMC’s tepid forecast for N3’s contribution to next year’s revenue.

This chip will be equivalent to 2nm and will use Intel’s new RibbonFET transistors which are more commonly known as GateAllAround (GAA). GAA is already being used by Samsung for its 3nm production and TSMC will use it for its 2nm node. With GAA, current leaks are reduced sharply. Fewer leaks mean that there is less additional power that needs to be made up. GAA is expected to improve performance by 25% with 50% less power consumption.

Intel will also use backside power delivery, a feature it calls PowerVia. This would allow transistors to draw power from one side of the wafer while the other side would be used for communications. It would be the first implementation of a system that would eliminate the need for a transistor to route power along the front of a wafer.

With TSMC expected to be on the 3nm process node for 2.75 years (based on Seeking Alpha’s calculations) and 3 years with the 2nm node, TSMC will not be putting any innovations in play for more than five years. And that could help both Intel and Samsung Foundry surpass TSMC as the largest foundry in the world. Don’t expect Apple to switch though, as the company has remained a loyal TSMC customer for years.
TSMC currently owns 52.9% of the global chip foundry industry followed by Samsung’s 17.3% By 2025, when Intel predicts that it will have regained global process leadership, the entire industry could end up looking much different than it does now.

Comcast is shutting down its gamer-centric G4 channel, again

Outlanders Will Be Released On PC Sometime In 2023