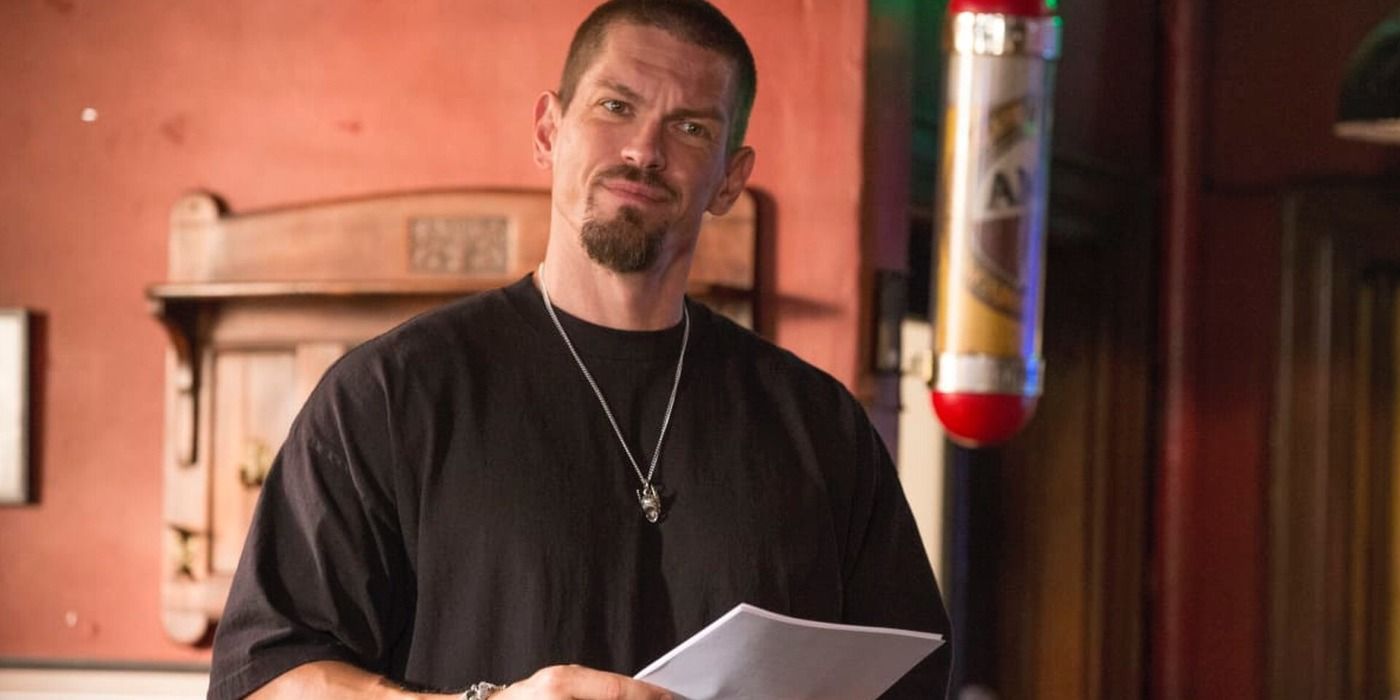 The original True Lies remains one of the most entertaining and iconic action movies of the 90s. The film, directed by James Cameron, starred Arnold Schwarzenegger as a spy who fronts as a boring salesman for his family. Meanwhile, his wife, played by Jamie Lee Curtis, is tempted into having an affair with a used car salesman who alternatively claims he is a spy, played by Bill Paxton. The couple must find a way to repair their marriage as they get involved with a plot to track down nuclear missiles from an Islamic jihadist. The cast also included Tom Arnold, Tia Carrere, Eliza Dushku, Art Malik, and Charlton Heston. The film was a box office hit, grossing over $378 million worldwide, and was critically well-received.

According to Variety, CBS has ordered a series adaptation of the film for the 2022-2023 season. The series was originally ordered to pilot in February 2021, but was pushed to this year’s broadcast season for possible consideration. The show seems to be sticking to the premise of the original movie, with Steve Howey (Shameless) as a seemingly ordinary computer consultant who is secretly a skilled international spy. Ginger Gonzaga (She-Hulk) is his unfulfilled wife who gets thrust into his world of adventure and espionage.

McG has been pursuing a True Lies series since 2017, when Fox scrapped a potential sequel for a pilot that subsequently did not go past the script stage of production. At one point, McG claimed the series was set for Disney+, but that evidently did not come through. True Lies is now one of four shows CBS has picked up for their upcoming broadcast season.

There is currently not a release date set for the CBS series, but the 2022-2023 broadcast season typically begins in the fall. CBS is expected to reveal its fall schedule next week.

‘Doctor Strange in the Multiverse of Madness’: All the Easter Eggs You Might Have Missed