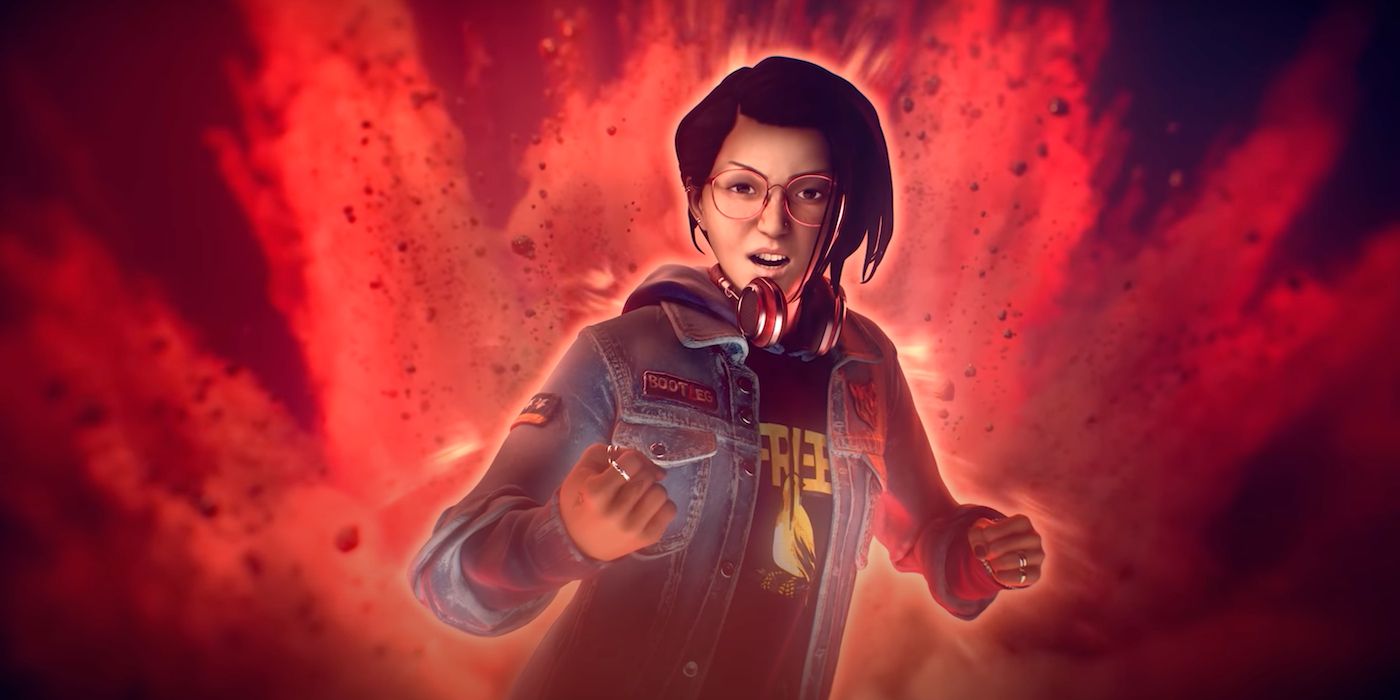 The online Switch version will arrive on December 7, though the physical version will be delayed until early 2022.

Explore the beautiful locales of Haven Springs on your Nintendo Switch, as Square Enix has recently announced the release date for Life Is Strange: True Colors Switch port. The series was set for its first-ever Switch release before being delayed indefinitely. Originally scheduled for a September release alongside other platforms, the Switch version suffered a delay to ensure a proper launch on the platform.

RELATED: Explaining the Ending(s) of ‘Life Is Strange: True Colors’ and How To Get Them

In Life Is Strange: True Colors, players play as Alex Chen, who has a unique superpower to see people’s emotions. The emotions are reflected by the glowing auras around the characters. Using these superpowers, Alex explores inside the minds of various people in her hometown, Heaven Spring, to unravel the reason behind her brother’s death, which she believes wasn’t accidental. The game also has a DLC, Wavelengths, which is set one year before the events in the base game. We don’t know whether the DLC will also see a Switch release as no such announcement has been made so far.

There is also a Life Is Strange: Remastered Collection planned for release next year. The remastered collection is set to feature full motion-capture performances as well as some visual fine-tuning. It also includes an engine and lighting upgrade and will be available with the Ultimate Edition of Life is Strange: True Colors.

The remastered collection is currently planned for a February 2022 release, while Life is Strange: True Colors will release on Nintendo Switch starting December 7.

‘Life is Strange: True Colors’ – Breaking Down the New Powers in the Latest Gameplay Trailer

Have a little empathy, won’t you?

Aakash Regmi is a Gaming News Writer at Collider. He loves video games and will never stop playing Assassin’s Creed.