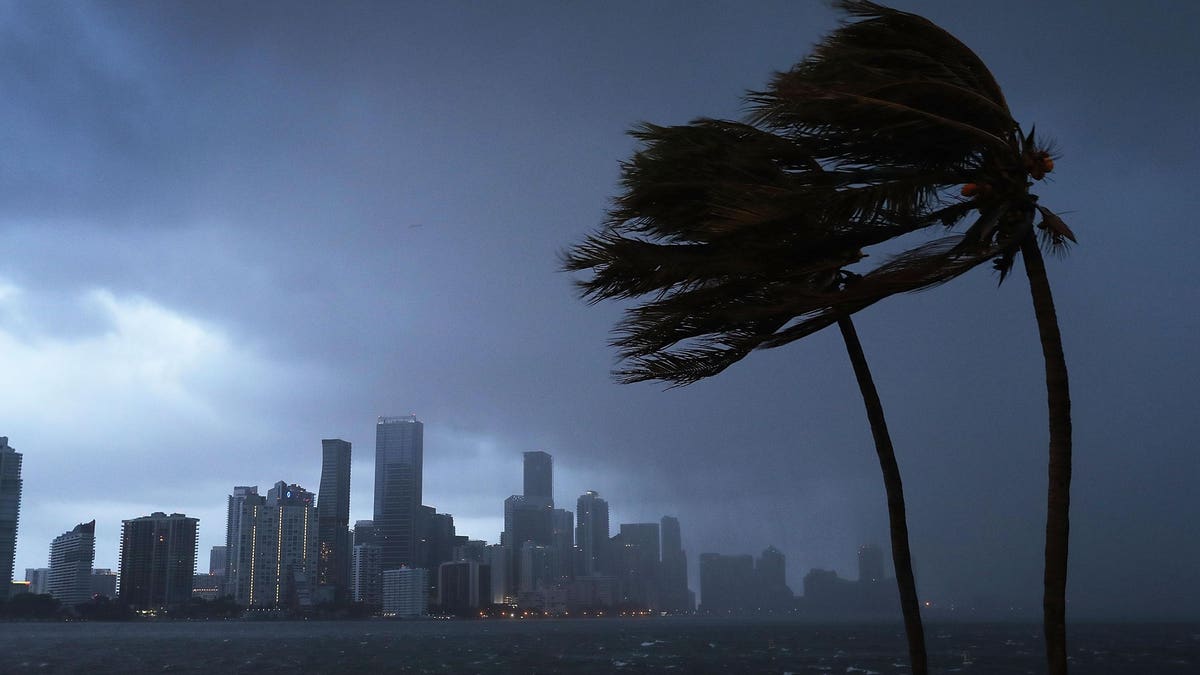 Much of the Caribbean is preparing for heavy wind, rain and possible flooding and mudslides after Tropical Storm Fred developed off the coast of Puerto Rico Tuesday night, the sixth named storm of what is expected to be a busy Atlantic hurricane season.

Tropical Storm Fred formed to the south of Puerto Rico late Tuesday night and is heading towards the Dominican Republic and Haiti, the National Hurricane Center said.

Tropical storm warnings are in effect for Puerto Rico, the U.S. Virgin Islands and parts of the Dominican Republic, where forecasters predict the heavy rains could cause flooding and mudslides.

Power outages have already been reported in Puerto Rico following heavy rainfall and officials warned residents to take the risks of flooding seriously.

Tropical storm watches are in place for parts of Haiti, the Dominican Republic, the Turks and Caicos and the Southeastern Bahamas.

The storm could make landfall over Florida by Friday, the National Hurricane Center warned, though it said “it is too soon to determine the exact timing, location, and magnitude of any potential impacts.”

The National Hurricane Center said conditions were “favorable” for Fred strengthening before it reaches Hispaniola, the island divided between Haiti and the Dominican Republic. Interaction with the island could weaken the storm, the agency said, but some models predict that warm seas and favorable weather could see Fred approaching hurricane strength afterwards. There is a lot of uncertainty, however, and the agency has not forecast a significant increase in intensity.

The 2020 Atlantic hurricane season was the most active on record. There were 30 named storms, 11 of which made landfall in the U.S. It follows years of busier-than-usual hurricane seasons and the 2021 season is expected to follow this pattern, with between 13 and 20 named storms forecast. A major U.N. report cautioned that human-driven climate change is making severe weather events more likely and that these will continue to worsen unless immediate and drastic action is taken to reduce carbon emissions. Fred comes after a month-long lull in activity following Tropical Storm Elsa, which hit Florida in early July and prompted Gov. Ron DeSantis to declare a state of emergency. Florida is also battling record hospitalizations from Covid-19 this week as the delta variant spreads through the state.

Hurricane Season About To Take A Major Turn For The Worse, Government Forecasters Say (Forbes)

Denial of responsibility! TechCodex is an automatic aggregator of the all world’s media. In each content, the hyperlink to the primary source is specified. All trademarks belong to their rightful owners, all materials to their authors. If you are the owner of the content and do not want us to publish your materials, please contact us by email – [email protected]. The content will be deleted within 24 hours.
flooding puerto ricoflorida fredflorida hurricanehurricanestorm puerto ricostorm watchTropical Storm FredTropical Storm Fred Forms Near Puerto Rico
0
Share

WoW Raid Boosts Are a Common, If Controversial…