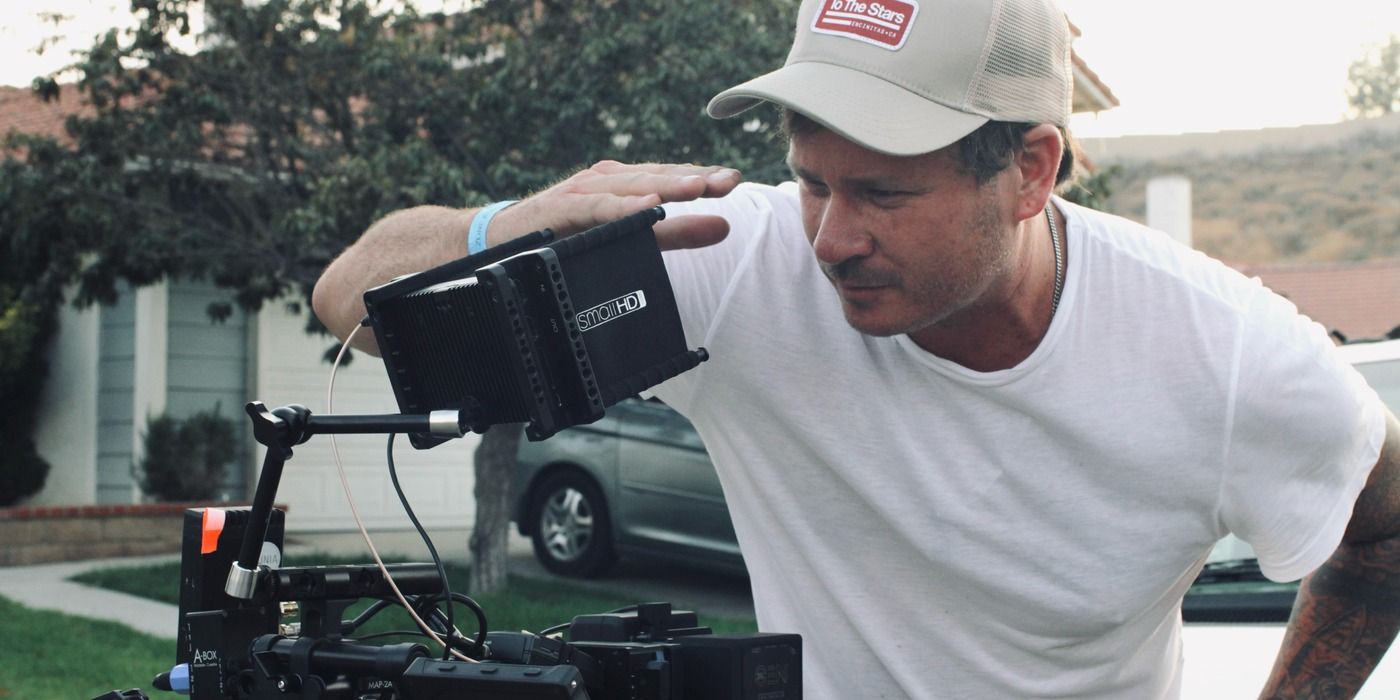 The first trailer for Monsters of California, the highly anticipated feature film directorial debut of Blink-182 and Angels & Airwaves singer and guitarist Tom Delonge, has been released. The new trailer gives fans a first look at the film, which is set to start screening for distributors soon.

The upcoming film is described as a “Coming-of-age adventure with a sci-fi twist” and tells the story of teenager Dallas Edwards and his group of misfit friends as they investigate a series of paranormal occurrences that are happening in Southern California. As they discover more and more layers to the truth, they start to piece together big secrets held within the deepest levels of the government. The film brings together an ensemble cast of familiar faces and newcomers. The cast includes Tony Award nominee Richard Kind (Big Mouth, Curb Your Enthusiasm), veteran actor Casper Van Dien (Starship Troopers), Emmy Award nominee Arianne Zucker (Days of Our Lives), Sports Illustrated model Camille Kostek, Gabrielle Haugh (Jeepers Creepers 3) and newcomers Jack Samson, Jared Scott, and Jack Lancaster.

“Anyone who knows me, or follows me on social media, knows I’m no stranger to the paranormal, which is why directing Monsters of California was a no-brainer,” said DeLonge. “The film takes my fascination with the unexplained, combines it with the skate culture I grew up a part of, and tosses in my ridiculous sense of humor that millions got to witness during my Blink-182 days. In recent years, I’ve had the good fortune of helping the Government remember how much they care about UFOs through the work we do at To The Stars, and it’s that experience which helped inspire this movie. I can’t wait for audiences to see the f**ked up fun adventure these kids go on.”

RELATED: ‘Night Sky’: Trailer, Release Date, Cast and Everything We Know So Far About the Amazon Sci-Fi Series

Monsters of California is co-written by DeLonge and Ian Miller and is produced through DeLonge’s To The Stars Media along with Stan Spry and Eric Woods of Cartel Pictures. DeLonge also wrote and performed original music for the film. Anthony Fankhauser serves as a co-producer for The Cartel and Russell Binder co-produces for Striker Entertainment, in association with To The Stars Media, a division of To The Stars Inc. The film was shot in and around Encinitas, California by cinematographer Justyn Moro. “I’ve been a fan of Tom as an artist since I was in college. Blink-182, Boxcar Racer, and Angels & Airwaves are parts of the soundtrack of my life,” said Spry. “Working with him on Monsters of California has been the most fun, and creatively fulfilling project I’ve had the good fortune to be involved in. I’m beyond excited for the world to get to see what he has created.”

Monsters of California does not have a release date yet announced. You can watch the brand-new trailer for the upcoming movie down below:

Matt Villei is a Senior News Writer for Collider. Having a deep appreciation for the games, films, and books that he experienced growing up, Matt wanted to learn the inner workings of how these pieces of media were made. He graduated from Hofstra University with a Film Studies degree and a Creative Writing minor with the hope of one day making a game like the ones he grew up playing. When not writing, he plays some games, watches some professional wrestling, and spends some time with his two Golden Retrievers.