Trade agreements can ease the pain of a possible global recession 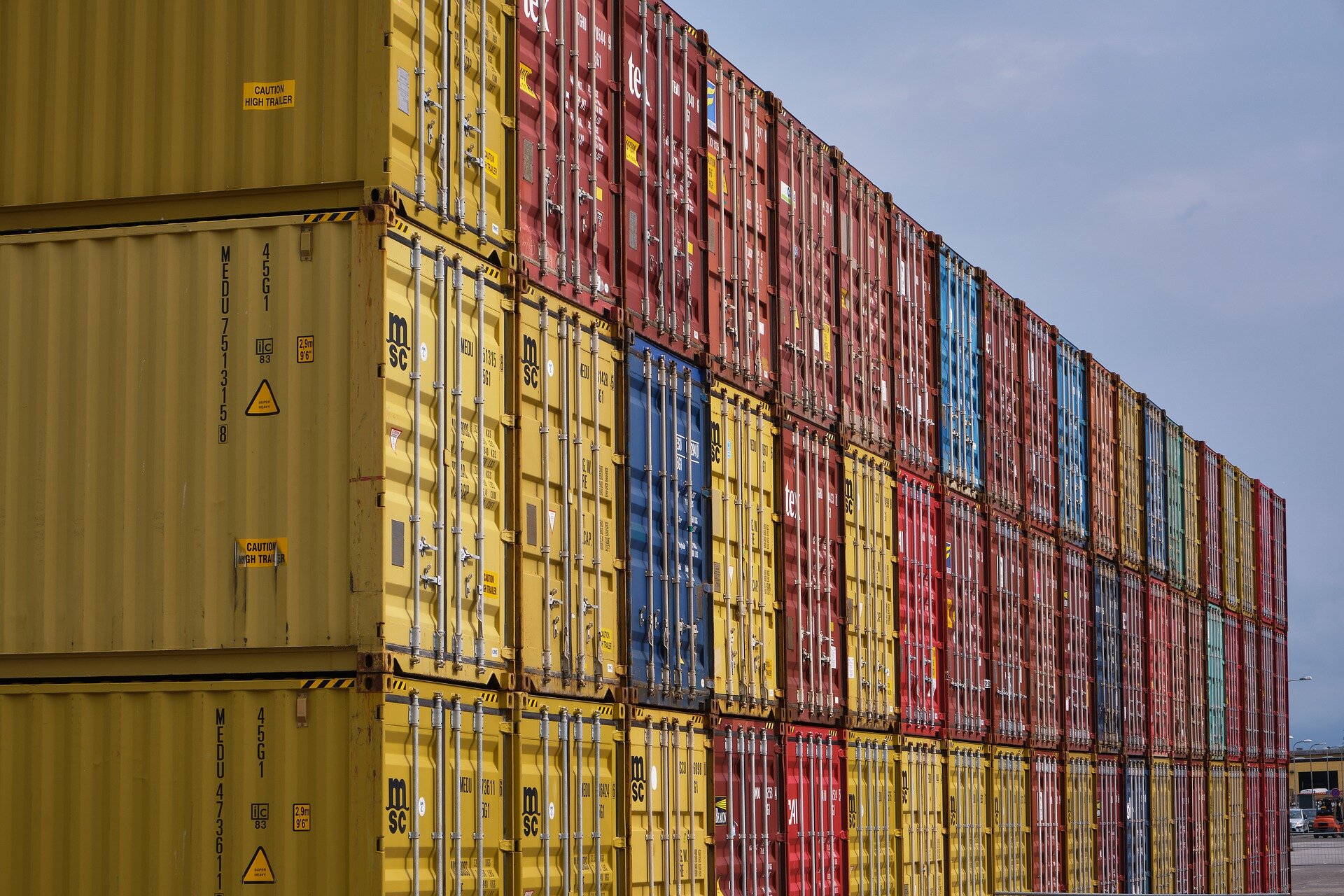 Uncertainty is bad for business; however, it can be mitigated by trade agreements which help countries become more resilient to economic shocks, according to a new University of California School of Global Policy and Strategy study.

Published in in Journal of International Economics, the study finds that credible, international trade agreements provided U.S. firms with valuable insurance against the widespread threat of a global trade war during the 2008 financial crisis. The research suggests that trade agreements would have a similar effect when another global recession occurs.

“There is ample evidence that protectionist policies such as trade tariffs are a common response to economic and political shocks, but trade agreements tie the hands of policymakers that would otherwise raise barriers,” said study coauthor, Kyle Handley associate professor of economics at the School of Global Policy and Strategy. “By making policies more permanent, they also increase the value of firms’ investments in new export markets, particularly during economic downturns.”

The study is the first to provide direct evidence on the impact trade agreements have on specific investment decisions.

It shows that U.S. exports contracted by 22% from 2008 and 2009, but exports to markets were not all impacted the same way. Export growth to countries where the U.S. had signed a preferential trade agreement, such as the North American Free Trade Agreement (NAFTA) declined less during the 2008 crisis and recovered more quickly. The shock of 2008 was three times larger for markets without trade agreements.

“As it is looking like we could have another global recession within in the next 12 to 18 months, we hope our research can provide motive for governments to address economic uncertainty with trade agreements that can make trade relationships more resilient to downturns and speed up recoveries,” said Handley.

Trade agreements—to the extent that their policy commitments are upheld—will help U.S. export-dependent industries, such as the automobile industry and capital goods, including aircraft and electronic machinery and equipment such as semiconductors.

The data also suggests credible trade agreements have a stronger impact on business investment. NAFTA was dissolved during former President Donald Trump’s term in office and it was replaced by the United States-Mexico-Canada Agreement (USMCA); however, it is less credible, according to the authors.

“At the time of the 2008 financial crisis, NAFTA had been in place since 1994,” Handley said. “But in 2018 the Trump Administration threatened to exit the agreement and levied new tariffs on Mexican and Canadian imports. Exiting NAFTA would have raised tariffs on nearly all U.S. imports and exports. While the renegotiated USMCA avoided this outcome, the credibility of U.S. commitments on trade policy in a future crisis may have been damaged.”

Brexit had a similar negative impact on British and European markets.

“Renegotiation of agreements is not necessarily bad,” Handley added. “But if negotiating international policy under duress or exiting first and hoping to work out the details later becomes more common, the value of these agreements in the next crisis may be greatly diminished.”

Handley and co-authors conclude that the insurance value of trade agreements contributes to their larger effects on trade and should be considered when deciding to enter or exit such agreements.

WhatsApp disables ‘view once’ messages on desktop clients: Here’s why