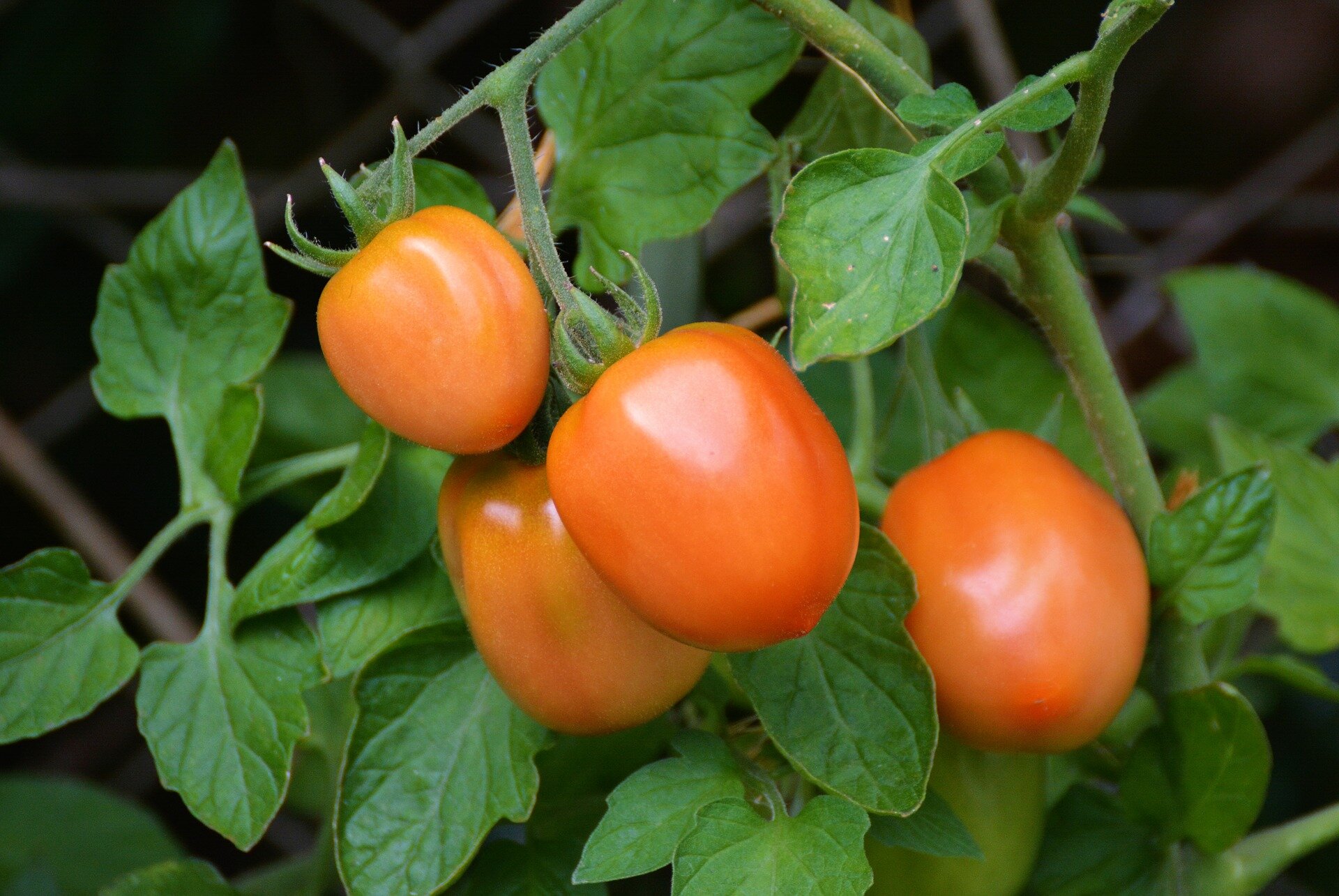 Two weeks of eating a diet heavy in tomatoes increased the diversity of gut microbes and altered gut bacteria toward a more favorable profile in young pigs, researchers found.

After observing these results with a short-term intervention, the research team plans to progress to similar studies in people, looking for health-related links between tomatoes in the diet and changes to the human gut microbiome—the community of microorganisms living in the gastrointestinal tract.

“It’s possible that tomatoes impart benefits through their modulation of the gut microbiome,” said senior author Jessica Cooperstone, assistant professor of horticulture and crop science and food science and technology at The Ohio State University.

“Overall dietary patterns have been associated with differences in microbiome composition, but food-specific effects haven’t been studied very much,” Cooperstone said. “Ultimately we’d like to identify in humans what the role is of these particular microorganisms and how they might be contributing to potential health outcomes.”

The research is published in the journal Microbiology Spectrum.

The tomatoes used in the study were developed by Ohio State plant breeder, tomato geneticist and co-author David Francis, and are the type typically found in canned tomato products.

Fiber, sugar, protein, fat and calories were identical for both diets. The control and study pig populations lived separately, and researchers running the study minimized their time spent with the pigs—a series of precautions designed to ensure that any microbiome changes seen with the study diet could be attributed to chemical compounds in the tomatoes.

Microbial communities in the pigs’ guts were detected in fecal samples taken before the study began and then 7 and 14 days after the diet was introduced.

The team used a technique called shotgun metagenomics to sequence all microbial DNA present in the samples. Results showed two main changes in the microbiomes of pigs fed the tomato-heavy diet—the diversity of microbe species in their guts increased, and the concentrations of two types of bacteria common in the mammal microbiome shifted to a more favorable profile.

Tomatoes account for about 22% of vegetable intake in Western diets, and previous research has associated consumption of tomatoes with reduced risk for the development of various conditions that include cardiovascular disease and some cancers.

But tomatoes’ impact on the gut microbiome is still a mystery, and Cooperstone said these findings in pigs—whose gastrointestinal tract is more similar than rodents’ to the human GI system—suggest it’s an avenue worth exploring.

“This was our first investigation as to how tomato consumption might affect the microbiome, and we’ve characterized which microbes are present, and how their relative abundance has changed with this tomato intervention,” she said.

“To really understand the mechanisms, we need to do more of this kind of work in the long term in humans. We also want to understand the complex interplay—how does consuming these foods change the composition of what microbes are present, and functionally, what does that do?

“A better understanding could lead to more evidence-based dietary recommendations for long-term health.”

The study was led by Mallory Goggans, who received her master’s degree in food science and technology from Ohio State in 2020. Additional co-authors include Emma Bilbrey, Cristian Quiroz-Moreno and Sheila Jacobi of Ohio State, and Jasna Kovac of Penn State University.

Provided by
The Ohio State University

Apple could be tracking your every move in the App Store