Tony Dow, Leave it to Beaver Actor, Is Still Alive 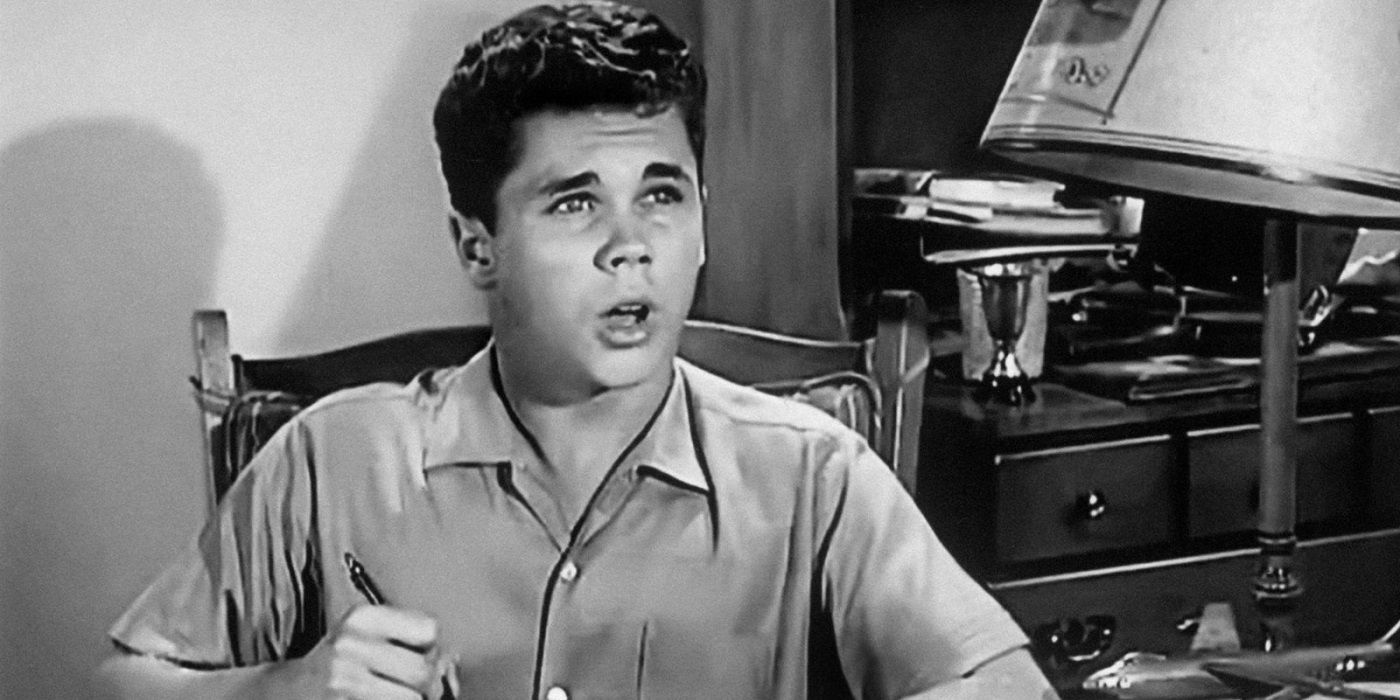 Contrary to earlier reports that Tony Dow had passed on, his wife Lauren Shulkind is now confirming that the Leave it to Beaver star is alive, though not well. The news that Dow is still alive was broken in a Facebook post by ABC reporter George Pennacchio who spoke to Dow’s wife and can confirm that the filmmaker is still breathing while receiving hospice care at home.

Dow’s wife tells Pennacchio that she had erroneously thought that Dow had died at night and proceeded to inform his management. The news spread quickly as several reputable publications quickly published Dow’s obituary with the information provided by his management team on Facebook wrongly announcing his death. Pennacchio’s Facebook posts confuting Dow’s death reads in part;

“Tony Dow is still alive. I had a conversation with his wife, Lauren. She is understandably distraught and grief-stricken about what’s been going on with Tony’s health battle these past months. He’s been in hospice care at their home, and based on some health issues overnight, Lauren inferred that Tony had passed away to some people close to her and the word quickly spread. Lauren admits she’s been “a little fuzzy” these days–understandable.”

Pennacchio adds that Lauren admits to “feeling foolish” about wrongly announcing her husband’s death and apologizes “for causing a commotion in this challenging time.” Tony Dow has been battling liver cancer for several years now. Though he had been declared to be in remission on two occasions, the illness returned in May of this year, leaving the actor’s health in an increasingly waning state. His family had updated his fans about his health status last week in a Facebook message that read in part, “Tony continues his fight with cancer. Tony has been in and out of the hospital with various complications and treatments.” The statement noted the dire state of Dow’s health adding “He and [wife] Lauren have been trying to maintain a positive spirit, though at times this proves difficult.”

“It is with an extremely heavy heart that we share with you the passing of our beloved Tony this morning. Tony was a beautiful soul – kind, compassionate, funny, and humble. It was truly a joy to just be around him. His gentle voice and unpretentious manner was immediately comforting and you could not help but love him. The world has lost an amazing human being, but we are all richer for the memories that he has left us. From the warm reminiscences of Wally Cleaver to those of us fortunate enough to know him personally – thank you Tony. And thank you for the reflections of a simpler time, the laughter, the friendship and for the feeling that you were a big brother to us all.

We will miss you.”

Born in Hollywood, Tony Dow inherited his artistic genes from his mother Muriel Virginia Dow (née Montrose) whose work as a stunt woman led her to work as a double for silent film era’s Clara Bow. However, Dow did not explore his artistic side with acting as he instead focused on athletics as a diver becoming a Junior Olympics and Western states champion. His Hollywood journey began after he agreed to help an older acquaintance co-audition for a role. Dow earned the role which was in the TV show, Johnny Wildlife. While the pilot did not sell, Dow’s acting career was reignited after he landed the role of Wally Cleaver in Leave It to Beaver.

Leave It to Beaver was a feel-good sitcom that deeply resonated with American families and continued in syndication years after it ended its primetime airing in 1963. The sitcom saw Wally play the protective older brother to the inquisitive and mischievous Beaver Cleaver. Dow embodied the role, oozing the classic teenage boy charm that made him a favorite with viewers. Two decades after the show ended, Dow returned to reprise his role in the TV movie, Still the Beaver. He also acted in the TV series, The New Leave It to Beaver, as well directed and write several episodes.

Dow’s lack of major roles post-Leave It to Beaver and the financial struggles that followed saw him battle depression that lasted from his 20s into his 40s. He would later become open with his bout with depression through self-help videos. During the period he suffered from depression, Dow discovered other art forms, including sculpting. Some of his works have been featured in galleries and international exhibitions. Dow also dabbled in more screenwriting and directing with credits including Harry and the Hendersons, Get a Life, Babylon 5, Honey I Shrunk the Kids, and Star Trek: Deep Space Nine. He appeared in Love, American Style, General Hospital, Mr. Novak, and Never Too Young.

Tony Dow has two children, including a son named Christopher from his first marriage to Carol Marlow.

How to rotate a video in VLC Media Player