Tom Hanks May Not Swear Much In Movies, But He Sure Dropped An F-Bomb After Fans Knocked Into Rita Wilson 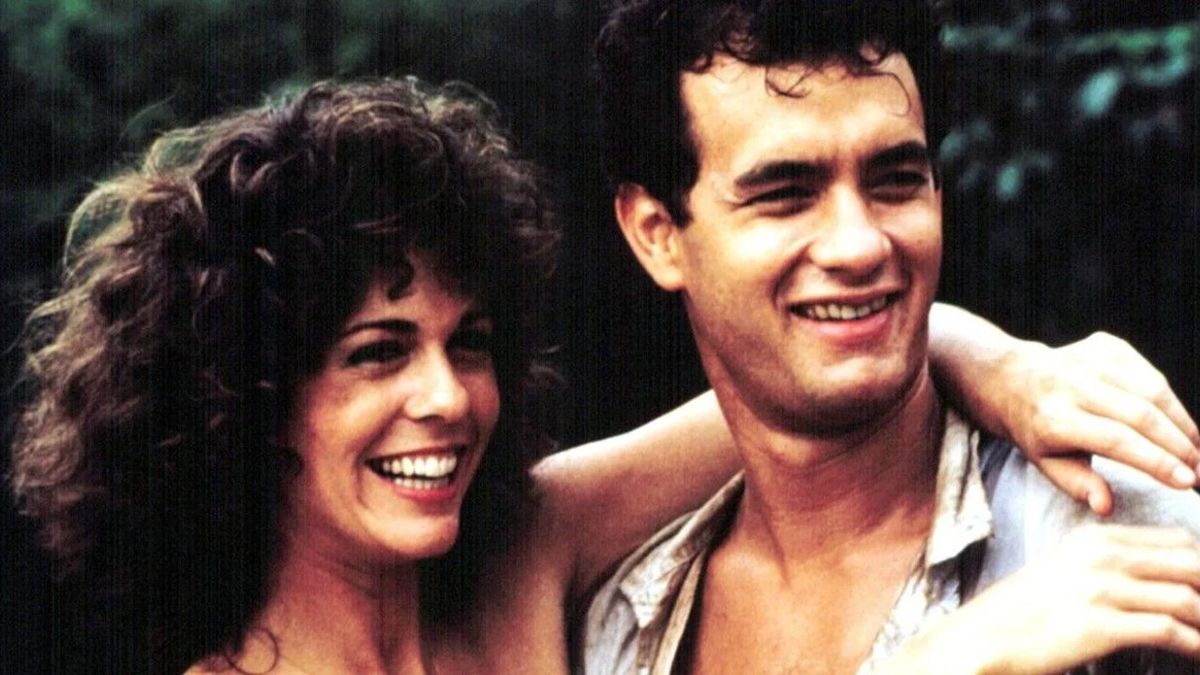 Tom Hanks has been considered one of the nicest guys in Hollywood. After all, he recently crashed a wedding that occurred on the Santa Monica Pier by offering to take a picture with the happy bride and groom. He also gave a refund to a couple who wasn’t happy with his Larry Crowne movie and even appeared in Carly Ray Jepson’s adorable music video despite it being one of the coldest recorded winters in New York. While this nice guy may not swear much in his movies, Tom Hanks dropped an f-bomb after fans knocked into his wife, Rita Wilson.

A recent unfortunate moment experienced by Tom Hanks and Rita Wilson shows that even the nicest guy in Hollywood can still get angry like any other human being. According to TMZ, the A-list Hollywood couple were simply walking to their car Wednesday night when a storm of fans bombarded them asking for autographs and selfies. The crowd went out of control up to the point where one fan bumped into Wilson, causing her to trip.

As soon as the Forrest Gump star saw his wife shoved, he rushed to her rescue. He then put his hand on one guy and said to the crowd of fans, “This is my wife, back the fuck off!” Hanks and his wife went back to their car, but not without the Cast Away star giving them all the “death stare” for a few seconds.

This incident should show fans everywhere never to mess with Tom Hanks and his leading lady of 34 years ever again. They celebrated their anniversary this year by sharing a sweet wedding photo wearing the most ’80s wedding dress and suit you’ve seen. They met on the set of the ‘80s sitcom Bosom Buddies and ended up reuniting in the 1985 comedy Volunteers. After dating for three years since that shoot, they tied the knot and have a blended family of four children. It’s like these two were destined to be together! Hanks and Wilson have had to battle health challenges together like contracting COVID in 2020 and when Wilson contracted and beat breast cancer. It looks like there is nothing these two can’t get through together.

Another opportunity to see a side of Tom Hanks you’ve never seen before is in the new Elvis biopic. He’ll be playing Elvis Presley’s manager, Colonel Tom Parker, an undocumented immigrant who had a notorious gambling problem and managed to take half of Elvis’ earnings. While Tom Hanks will still be managing to keep his reputation of not playing the bad guys in movies, it looks like this character of his will still be pretty complex compared to other stuff we’ve seen him in.

Tom Hanks may have lost his cool in front of a herd of fans, but he’s still the nicest guy in Hollywood for protecting his lady love. Be sure to watch this beloved actor on the big screen in Elvis on June 24th and on your HBO Max subscription on August 8th.

Did a giant radio telescope in China just discover aliens? Not so FAST…

Will Smith Begs for Forgiveness in First Post-Slap…

BlockFi Files for Bankruptcy in the US, Cites…