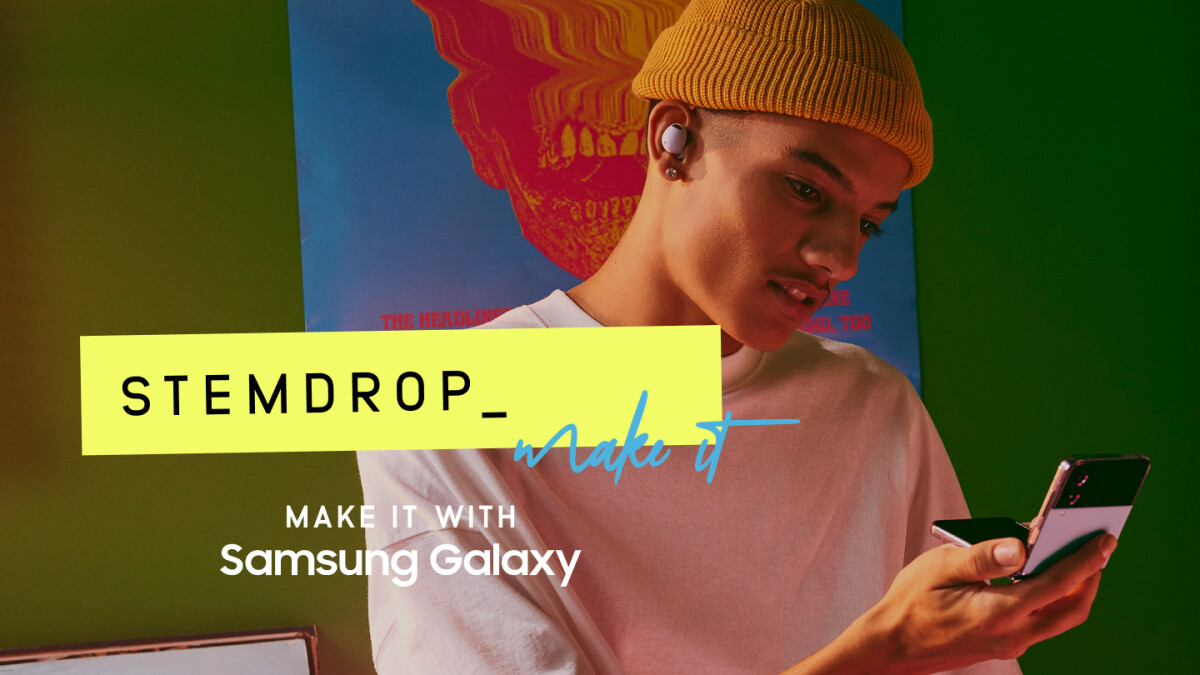 0
Share
Have you ever dreamed of being able to create music? To be able to create songs that inspire people? Most likely, all of us like to listen to music, but not everyone can produce it. However, if you have always wanted to be a music producer, you will have the chance to show the world what you can do very soon.Apparently, Samsung and TikTok have teamed up in a new venture called StemDrop, which will be a new mixing tool on the platform that will let its users create new songs using parts from already released ones. As Samsung explained in its announcement, through the TikTok Sounds page, the community will have access to “stems,” which are individual tracks of a song such as drums, bass guitar, and vocals. StemDrop will let users mix these elements so that they will be able to produce unique spins or remix already-released tracks.By the sounds of it, it seems like the StemDrop playlist will be limited to only some songs — presumably provided by artists and producers that want to participate in the program. The StemDrop player is “powered by Samsung, open to all”, which we assume means it will be available for all phones, not just Galaxies.

StemDrop will be officially launched on October 26th. And as part of the launch of the new mixing tool, 5x Grammy award winner Max Martin and his team will release 60 seconds of an original new song titled “Red Lights” exclusively on TikTok. The stems of the song will be available on the platform’s Sounds page, so if you want to test your mixing abilities, you can try to create your own variant of the new track.

As a side note, if you want to experiment with stems for any song from your library, check out the app Moises — it uses AI to intelligently split the instrument tracks from a song with varying degrees of impressive results.

The Most Mysterious New Silent Hill Game Gets More Details