TikTok parent comes up with a plan to save the app in the U.S.; no word from the White House 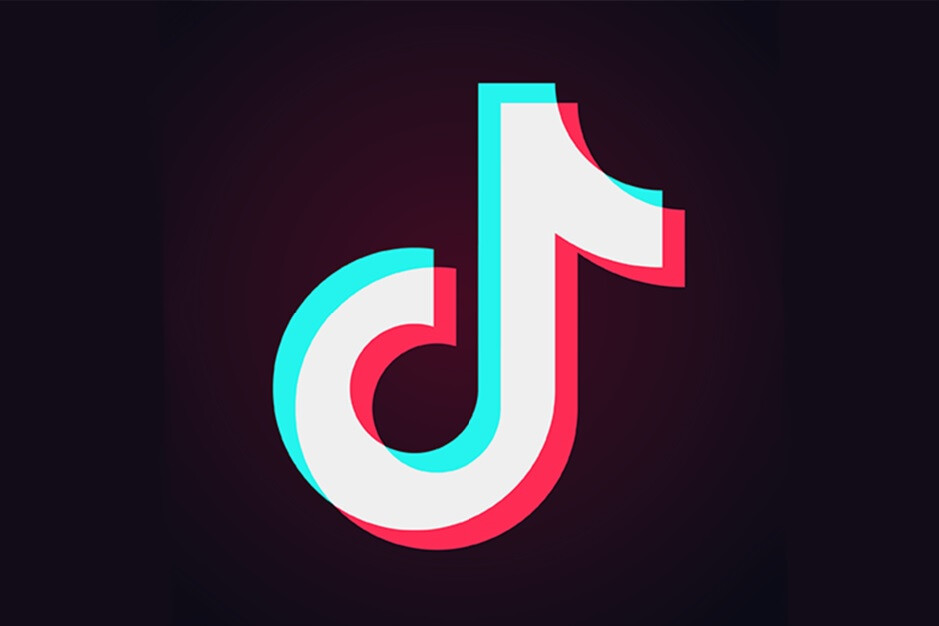 UPDATE: The Wall Street Journal is reporting that Microsoft and ByteDance have put talks on hold as the companies seek to get clarity from the White House. The two firms had been in talks, a source familiar with the negotiations said, and Trump’s comments last night caught them by surprise. Another source said that the White House was involved in the talks for weeks and that the goal is for TikTok to be owned by an American company. In a statement today, a White House spokesman said, “The administration has very serious national security concerns over TikTok. We continue to evaluate future policy.“

If you woke up this morning expecting to hear that popular short-form video app TikTok had been banned in the U.S. as President Donald Trump said that he would do last night, the entire drama has taken another turn. Reuters is reporting that the owner of the app, China’s ByteDance, has allegedly offered to divest the entire U.S. operations of TikTok. With over 2 billion installs from Apple’s App Store and the Google Play Store worldwide, the app allows creators to produce videos of 15 or 30 seconds in length. Typical content includes dancing, comedic pranks, and protests. The app has been helping pre-teens, teens, and even adults pass the time while being forced inside because of the pandemic. TikTok has approximately 80 million active daily users in the states and has a valuation estimated to be somewhere between $50 billion-$100 billion.

ByteDance originally hoped to keep a portion of TikTok in any spinoff of the unit. However, the U.S. considers many Chinese companies like Huawei and ZTE to be national security threats because of their ties to the communist Chinese government. As a result, the latest rumor calls for ByteDance to have nothing to do with the U.S. operations of TikTok after the divestiture; Microsoft would end up running the app in the U.S. and be in charge of protecting all U.S. user data.  On Friday, there was speculation that the U.S. based software giant was going to purchase TikTok. President Trump threw cold water on the idea and said, “We are not an M&A (mergers and acquisitions) country.” The deal with Microsoft still allows another company to buy the U.S. operations of the app according to Reuters. The White House has yet to comment on whether it would allow the divestiture to take place.

The latest TikTok rumor calls for the spin-off of its U.S. operations which would be run by Microsoft

Other Chinese companies have been forced to divest apps by the U.S. government. For example, earlier this year the Committee on Foreign Investment in the United States (CFIUS) forced Chinese gaming company Beijing Kunlun Tech Co Ltd to sell the Grindr dating app for $620 million. CFIUS is the U.S. agency that reviews foreign purchases of U.S. companies looking for potential national security risks. When ByteDance purchased Shanghai’s Musical.ly video app in 2017 for $1 billion, it relaunched it as TikTok but did not seek CFIUS review. As a result, TikTok reportedly been under investigation. At the same time, the Peterson Institute for International Economics called the app a “Huawei-sized problem” for the U.S.
Last month, it was discovered that a new feature in iOS 14 warns users when an app is checking out your iPhone’s clipboard. The latter copies data from one app and pastes it on another app; it often holds personal information like PIN numbers and passwords. Several apps, including TikTok, were found to be copying iOS users’ clipboards. The list of other apps spying on users’ clipboards includes some owned and by American companies including AccuWeather, Google News, and Overstock.

TikTok’s U.S. General Manager Vanessa Pappas posted a message to the TikTok community on the app this morning that did not mention any hint of a U.S. ban. She said, “I want to say thank you to the millions of Americans who use TikTok every day bringing their creativity and joy into our daily lives. We’ve heard your outpouring of support and we want to say thank you. We’re not planning on going anywhere. TikTok is a home for creators and artists to express themselves, their ideas, and connect with people across different backgrounds. And we are so proud of all the various communities that call TikTok their home.

I’m also proud of our 1,500 U.S. employees who work on this app every day and the additional 10,000 jobs that we are bringing into this country over the next three years. I’m thrilled about our U.S. Creator Fund where we just announced our $1 billion fund to support our creators and when it comes to safety and security, we’re building the safest app because we know it’s the right thing to do. So we appreciate the support. We’re here for the long run and continue to share your voice here and let’s stand for TikTok.”

Astros vs Angels live stream: how to watch today’s game online from anywhere