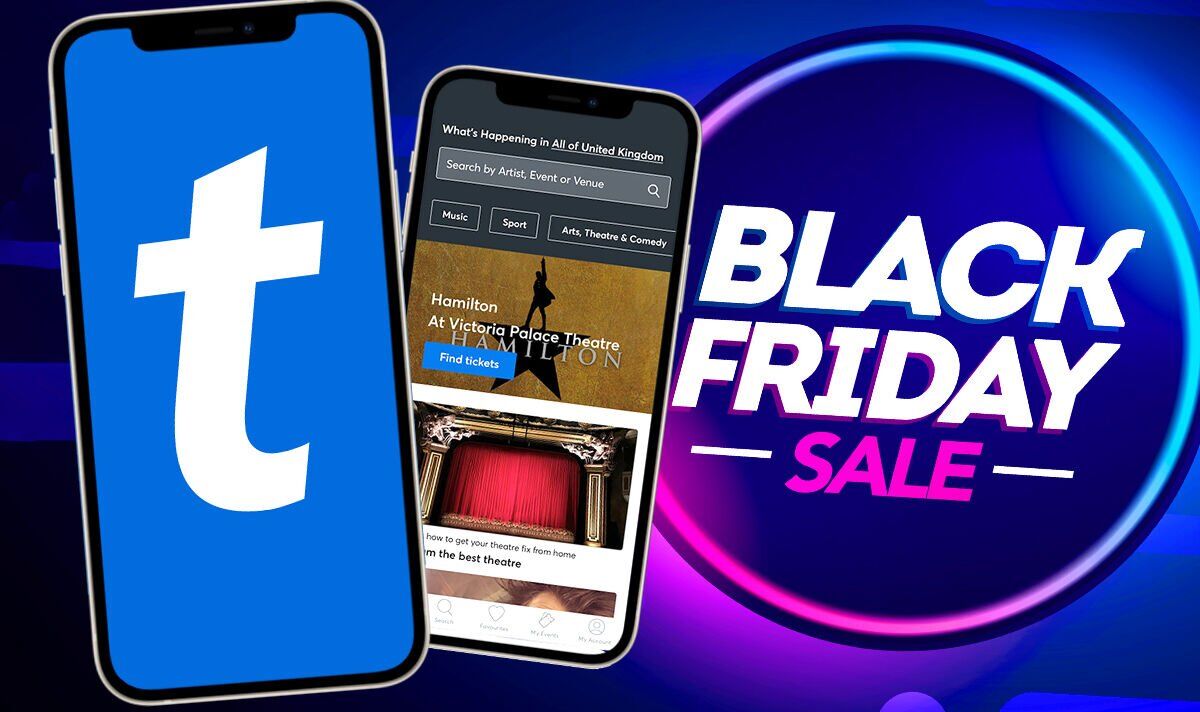 Ticketmaster has launched its annual Black Friday sale, with 50% off select tickets. But that’s not all, Ticketmaster is also offering 2-for-1 deals on select concerts, theatre shows, stand-up, and more. Finally, some shows will no longer have fees – another saving for gig-goers!

Ticketmaster – the biggest ticket seller worldwide – rarely offers discounts, discounts, or buy-one-get-one-free offers on its tickets. That’s usually because Ticketmaster only earns a small processing fee on the sale of each ticket, with the biggest portion going to the venues and performers. So, discounted tickets are something you’ll rarely see from the US firm.

However, Black Friday – the blockbuster sales event that started in the United States, but has since become a worldwide phenomenon – is the exception to the rule.

Ticketmaster always slashes prices of some of the most sought-after gigs, shows, and talks taking place in the coming months for its limited-time promotion.

The stand-up comedian recently announced a new nationwide tour – including the first residency in the UK’s largest indoor venue, the London O2 Arena – after 12 years of absence from the stage. The creator of Phoenix Nights and Car Share was forced to add dozens of new dates to keep-up with unprecedented demand.

Ahead of the general sale, O2 Priority – which allows mobile customers to access some of the most sought-after tickets before the release date – went offline due to the colossal demand.

In the United States, Ticketmaster was forced to postpone the general sale of Taylor Swift concert tickets due to overwhelming demand during the pre-sale period. It’s unclear when tickets for the tour, dubbed Eras, will be back on-sale for fans.

Ticketmaster isn’t the only brand embracing the Black Friday sales, with thousands of deals available from the biggest retailers. We’ve rounded up some of the best Black Friday deals below, so you won’t miss out on a single bargain!

A League of Their Own Production Designer Talks Baseball Challenges