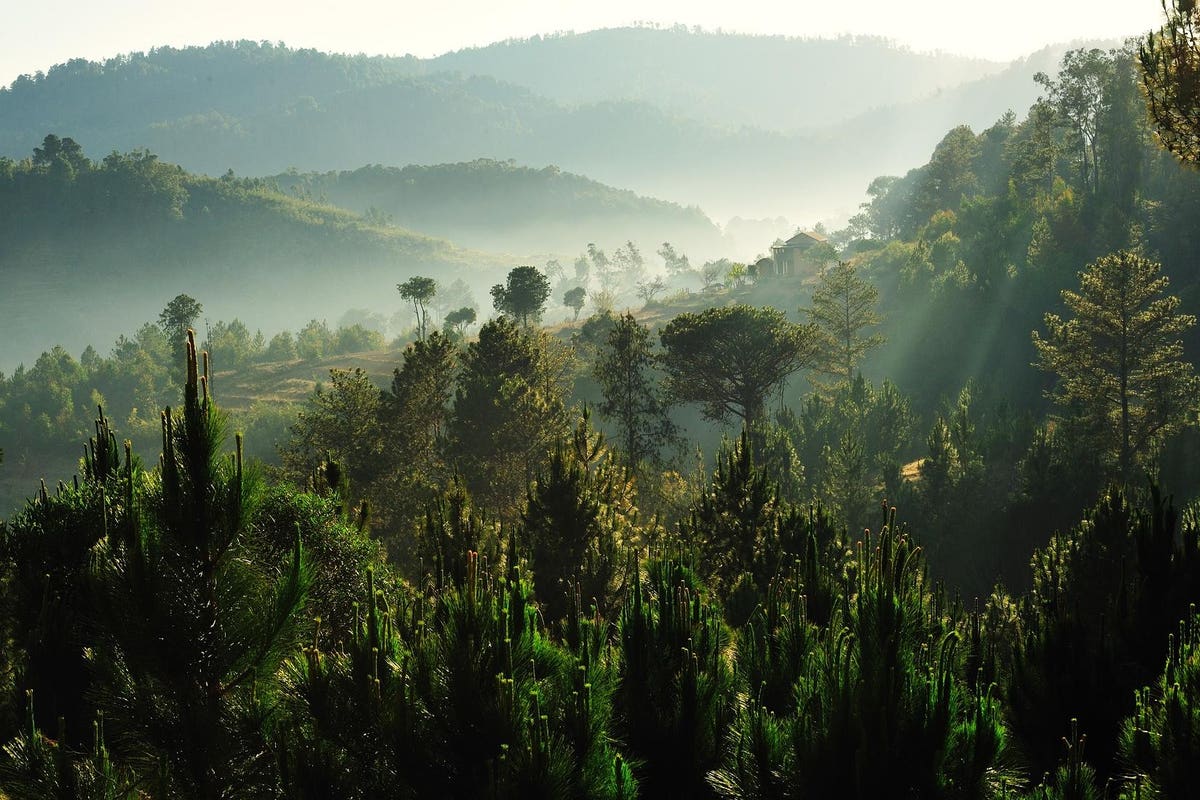 New research published in the scientific journal Nature Ecology and Evolution has identified the location and intensity of key threats to biodiversity on land. Researchers found that while Southeast Asia and Madagascar are regions whether all the threats they studied are highest, agriculture is one of the biggest threats to animal species globally.

Results show that agriculture and logging are pervasive in the tropics and that hunting and trapping is the most geographically widespread threat to mammals and birds. Agriculture is also the greatest threat to amphibians across 44% of global lands. For birds and mammals, hunting and trapping is most prevalent, ranking as the highest threat across 50% of land for birds and 73% of land for mammals.

There are sizeable continental areas in which there is more than a 50% chance that any particular amphibian, mammal or bird species is threatened by one of the six threats studied.

“We are facing a global nature crisis, and the next ten years is a crucial window for taking decisive action to tackle biodiversity loss,” said Mike Harfoot, one of the two lead authors of the paper and a scientist at the UN Environment Programme World Conservation Monitoring Centre (UNEP-WCMC). “Our results reveal the location and intensity of human-caused threats to nature. This information can support decision-makers at a range of levels in identifying where action to reduce these threats could yield the best results for people and planet.”

This study presents both a first attempt to map this information and a research track to improve our understanding of how threats to biodiversity vary across the world.

The research also identifies locations where threats are particularly prevalent. In Southeast Asia, particularly the islands of Sumatra and Borneo, as well as Madagascar, there is a high risk of impact from all six threats to amphibians, birds, and mammals. For amphibians, Europe stood out as a region of high threat impact due to a combination of agriculture, invasive species and pollution. Polar regions, the east coast of Australia and South Africa are mostly likely to be impacted by climate change, affecting birds in particular.

To help guide conservation action, the authors also combined threat impact data with spatial information on biodiversity importance to create conservation risk maps that identify high priority areas for threat mitigation. The areas identified include the Himalayas, Southeast Asia, the east coast of Australia, the dry forest of Madagascar, the Albertine Rift and East Arc Mountains in eastern Africa, the Guinean forests of West Africa, the Atlantic Forest, the Amazon basin and the Northern Andes into Panama and Costa Rica in South and Central America.

“These maps also reveal that priority areas for one threat rarely overlap with that of other threats, meaning that to effectively respond to the current human impact on biodiversity we need a global response,” said Jonas Geldmann, assistant professor at the Center for Macroecology, Evolution and Climate, University of Copenhagen who is the and co-lead author of this paper.

Denial of responsibility! TechCodex is an automatic aggregator of the all world’s media. In each content, the hyperlink to the primary source is specified. All trademarks belong to their rightful owners, all materials to their authors. If you are the owner of the content and do not want us to publish your materials, please contact us by email – [email protected]. The content will be deleted within 24 hours.
AgricultureBiodiversityClimate ChangeHimalayasMadagascarNature Ecology and EvolutionSoutheast Asiathreats
0
Share

Shopee India May Be Unveiled Soon as Company Launches Recruitment Campaign for Vendors, Ramps Up Hiring