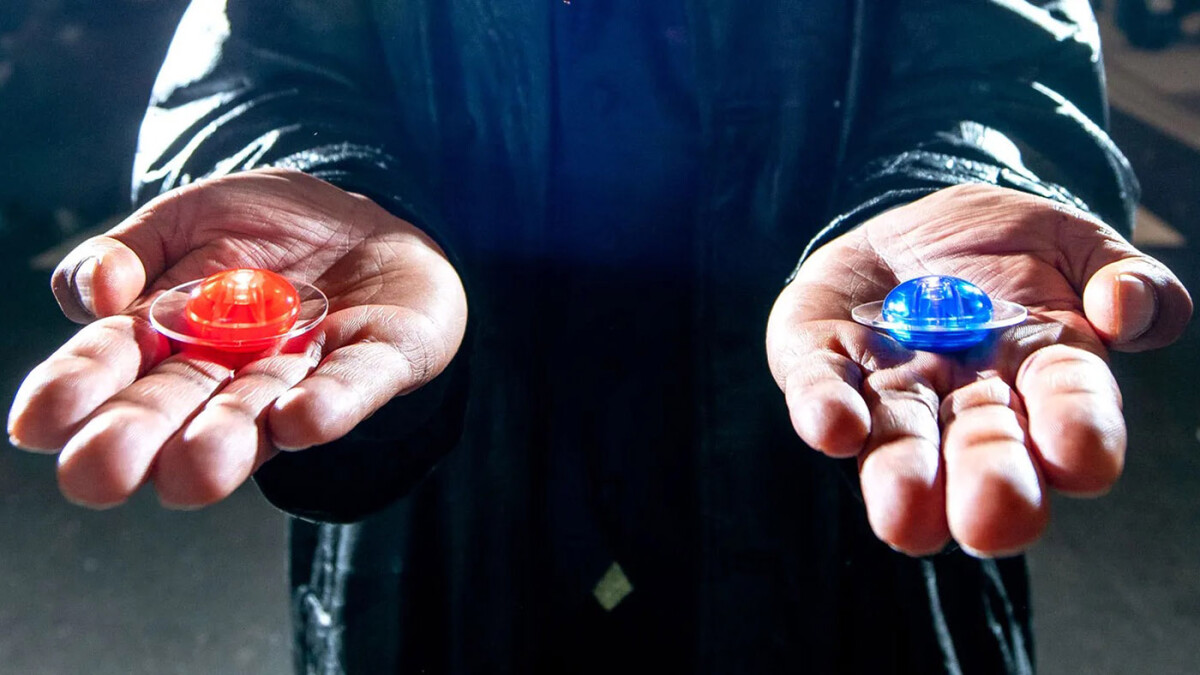 In the past couple of weeks, I have had the pleasure of using a device that many of you probably haven’t heard of. I certainly did not have high hopes or expectations for it either. That device is the Asus Zenfone 9, which arrived in the office one summer day, an occasion I completely ignored until one of my co-workers that also shares an obsession with compact phones told me about this

I should check out.

I approached the Zenfone 9 with a bit of skepticism: historically, there have been very few good compact Android phones, and quite frankly, I did not have much faith that Asus of all companies would have finally made THE ONE. Well, what a rushed conclusion that was and the more I used this phone, the more I was surprised by its superpowers.

For those of you unfamiliar (probably most of you actually), the Zenfone 9 is a flagship phone in a truly compact body. It has a 5.9-inch screen with narrower dimensions than your average phone, so it is extremely easy to use with one hand. Also, it’s noticeably smaller compared to what passes as a “small phone” in 2022, which are usually 6.1″ or 6.2″ devices.

But most importantly, the Zenfone 9 is powered by the brilliant Snapdragon 8+ Gen 1 chip, Qualcomm’s new top of the line processor. We say “brilliant” and we don’t usually like to waste these kinds of compliments on just any processor. The truth is that we have had quite a few issues with some previous Qualcomm chips. Look no further back than the Snapdragon 8 Gen 1, and you could see a number of devices having problems cooling this chip, which created all sorts of throttling problems, even more so for smaller devices.

At the same time, small phones remain a form factor that many people love, even knowing that this small size can be of detriment to performance. Just recently, I tested the new Samsung Galaxy Z Flip 4, another tiny and this time folding phone, and the small size turned out to be an absolute disaster for the gaming performance of this device. The phone throttled terribly, and in just a few minutes, the flagship chip inside it dropped to a performance level that even some mid-range phones could easily beat. Yikes!

Asus has successfully avoided that trap. The Zenfone 9 is both compact AND can sustain its powerful performance. And all of that comes at a cost of just a hair of added thickness (but really some clever engineering has allowed it to avoid those pitfalls).

Take a look at a run of the 3D Mark WildLife Extreme stress test that runs for 20 minute straight, our go-to benchmark for measuring throttling. The Zenfone 9 does throttle, let’s not fool ourselves, but it drops down to a score of nearly 1,500 points, down from an initial burst of 2,800 points. That is just brilliant compared to the Z Flip 4, which totes the same chip, but drops to less than 1,000 points! That’s a massive 50% difference in gaming performance in favor of the Zenfone!

Of course, the tiny Asus phone cannot quite maintain the full performance of the Snapdragon 8+ Gen 1 chip like big phones can. Case in point here is the OnePlus 10T which is an absolute beast of a performer and barely loses points during the full course of the same intense, 20-minute test. Serious mobile gamers are still better off avoiding smaller phones and instead opting for something the size of the OnePlus, but if you absolutely insist, well… Asus shows a good way this can be done!

But what I was particularly excited to see on this phone is one feature that other phone makers were telling us is absolutely impossible to include in a modern phone without making big sacrifices. And this tiny little phone manages to include this one feature and expose mainstream flagships along the way for their hypocrisy.

And that feature is the 3.5mm headphone jack.

Oh, no, we have not forgotten about that!

See, the Zenfone 9 somehow has a 3.5mm headphone jack. It’s located at the top of the phone and it works like a charm.

If you believe Apple and other mainstream companies, the 3.5mm headphone jack is not only a relic of the past, it’s much scarier. It takes up SPACE! Boo! And smartphones have very little space, the companies will continue their story, sowing the seed of doubt further in your mind. So which one would you prefer, these companies would ask, the backwards and antiquated headphone jack or… more battery life?

What a way to put this! Of course, no sane person would want to sacrifice their precious battery life, the number one complaint of most smartphone users, for an “old and useless” headphone jack, right?

And could you even have a phone with a headphone jack and good battery life? (“Impossible!”, some phone makers will tell you)

Well, turns out you could! Worse yet, you can have a super compact phone with a headphone jack and incredible battery life!

The Zenfone 9 is just that. Asus says its battery will last 1.9 days between charges. A weird number, but one that I found to be oddly in line with my experience with the phone. Yes, with all my social media and messaging apps, taking quite a few photos and videos, this phone was able to last me a bit more than a day and a half. Almost two days in fact, just a bit shy of it. 1.9 days actually describes it well.

We don’t know how Asus did it, but we are pretty damn sure if a small company like Asus, which probably sells a few million phones per year — as much as Apple and Samsung sell on a weekend — if Asus could do it, we bet those big guys could too!

Of course, that might make it hard for them to sell you a new pair of wireless earbuds every 3-4 years! I am not one for conspiracies, but I see the Zenfone 9 and I like what Asus has done, and I like it a lot. Check this phone out, sometimes it feels great to be out of the matrix and that’s exactly how I’ve been feeling using this phone.