This Is The Single Most Important Image In Astronomy’s History 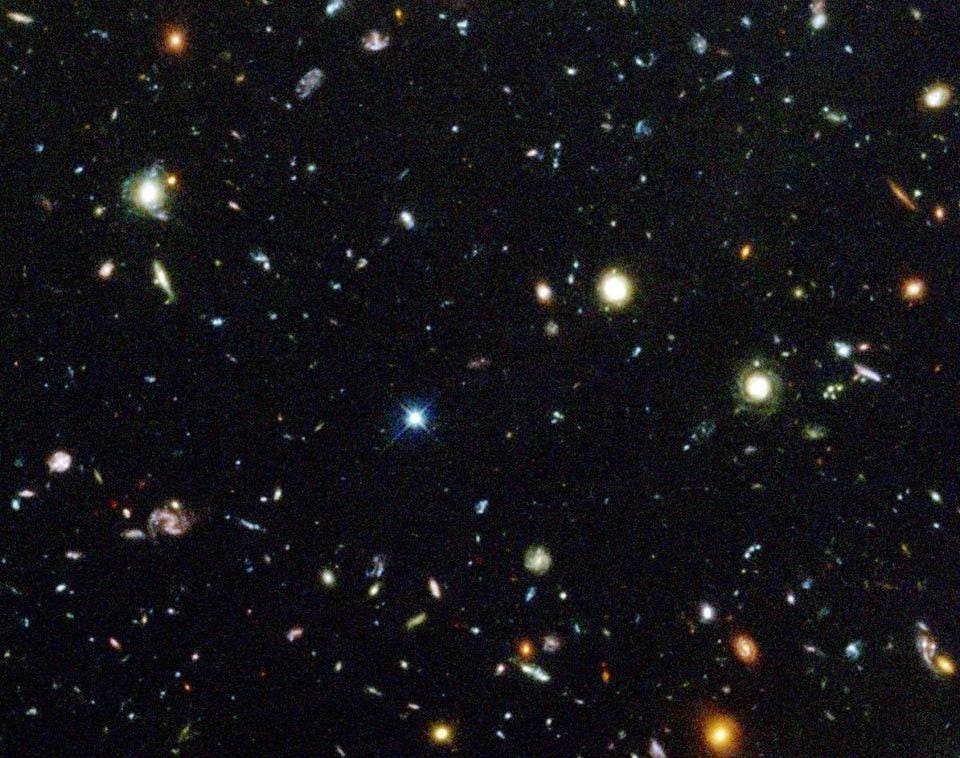 Beginning with its 1990 launch, NASA’s Hubble Space Telescope revolutionized our conception of the Universe.

One was to fix Hubble’s flawed primary mirror: an unimpeachable success.

The second purpose was a phenomenal instrument upgrade, including the WFPC2 camera.

Controversially, a high-risk proposal was selected with discretionary time: the Hubble Deep Field.

The plan was to repeatedly image the same “blank” area of sky.

If nothing novel appeared, it would be the biggest waste of premier telescope time in history.

Instead, it revealed a glimpse of the Universe unlike any other.

Across cosmic time and at distances never seen before, galaxies were everywhere.

Overall, approximately ~2 trillion galaxies should be contained within our observable Universe.

But Hubble, even at today’s limits, can only reveal about 10% of them.

With James Webb scheduled to launch on December 18, 2021, that should change again.

Denial of responsibility! TechCodex is an automatic aggregator of the all world’s media. In each content, the hyperlink to the primary source is specified. All trademarks belong to their rightful owners, all materials to their authors. If you are the owner of the content and do not want us to publish your materials, please contact us by email – [email protected]. The content will be deleted within 24 hours.
COSMOS-Webbdeep fieldHubbleHubble Space TelescopeJames Webbjwstoriginalspace telescope
0
Share

Why is Dyson challenging the industry standard CADR test?