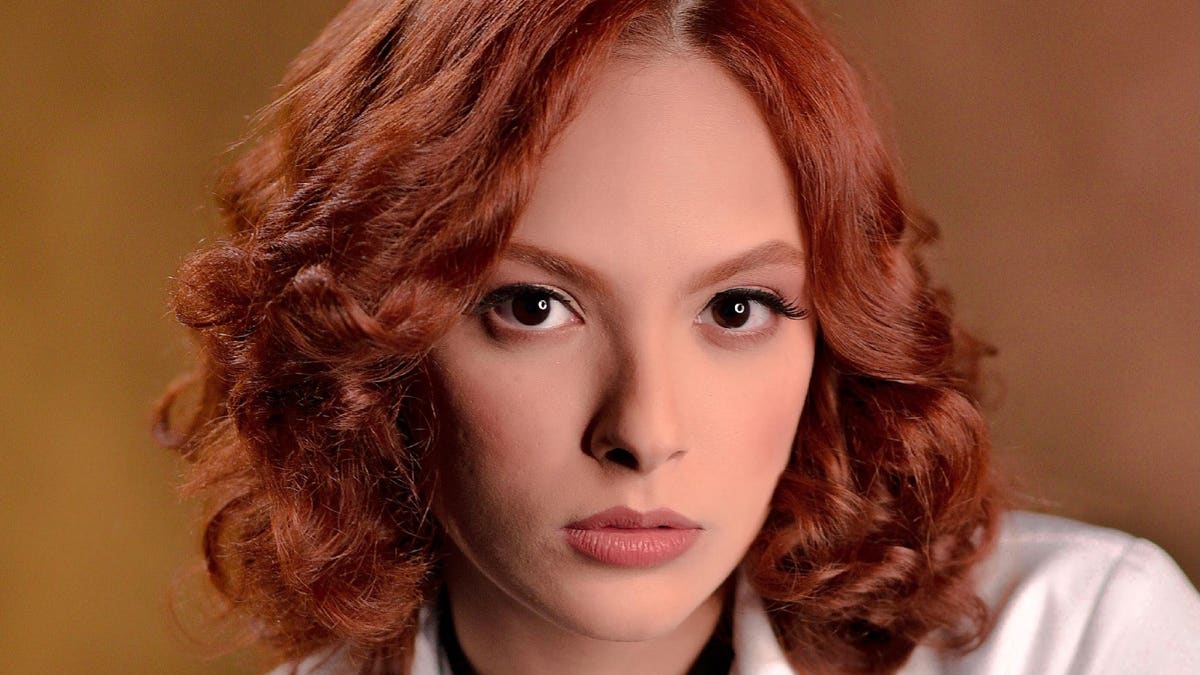 Brazilian medical student Camila Verônica Souza Freire is helping to research how the “infodemic” in science is similar to biological outbreaks, by analyzing behavior of the scientific publishing ecosystem during the Covid-19 pandemic.

Freire, who is currently a medical student at the Bahiana School of Medicine and Public Health and a junior researcher at the Brazilian Metascience Research Group (BMRG), says that during the pandemic there was a deluge of research and with the sheer quantity of papers, it was hard to make sense of whether quality research was being done.

“Globally, we were fighting a deluge of low-quality evidence,” she says, adding that the project she is a part of at the BMRG is focused on analyzing a year’s worth of published papers to see what happened with the volume and quality.

What the COVID infodemic project headed by Gabriel de Araújo Grisi and João de Deus Barreto Segundo found was that the infodemic was not just a media buzzword, it was real.

“In this emergency, we’ve been given the false idea that we need to slow down the rigor, for example, the review process is faster for Covid-19 papers.”

“It has been interesting to observe the volume of publications during the pandemic and how it might have shaped health care policies,” she says, adding that together with the political context in Brazil, the epidemic of fake news and problematic actions by the federal government based on low-quality evidence, was crucial to motivate a better understanding of the behavior of these publications.

A Passion for Evidence-based Medicine

Freire grew up in Salvador, Bahia and says her grandfather encouraged her curiosity about the world.

“Although my grandfather was not an academic man, he used to prompt my questions about the world, the universe and how things work,” she says, “he really believed I was the smartest kid in the world… not true, but very cute of him.”

She says that this lead to her decision to pursue an undergraduate degree in relating to Science, Technology, Engineering, Mathematics and Medicine. In the end, she chose medicine, but she was sure that research would be the path she wanted to take.

Freire says her mentor Luis Cláudio Correia has helped her “visualize science through purpose” and learn the value of the communication of science.

She says researchers from low-income and developing countries face disparities, fewer incentives and fewer opportunities to work in science within their own geographic location and especially in science centers of global importance.

“There is evidence that research from the Global South is viewed with bias by researchers, clinicians and institutions around the world,” she says.

Freire says that globally female researchers are striving for the same conditions, opportunities and relevance, so adding the challenges of the Global South on top of that make it an even bigger challenge.

“Women researchers from Global South must strive to continue working, despite the discouragement and the statistics of gender inequality in science that do not ease,” she says.

Another young Brazillian making a difference is Ester Borges Santos, who is a researcher at Brazilian web governance and freedom of speech think-tank InternetLab and a computer teacher and coordinator at Minas Programam.

She and her colleagues at Minas Programam are aiming to create more opportunities for young black women by developing a welcoming, inclusive virtual study group on gender, race, and technology.

Denial of responsibility! TechCodex is an automatic aggregator of the all world’s media. In each content, the hyperlink to the primary source is specified. All trademarks belong to their rightful owners, all materials to their authors. If you are the owner of the content and do not want us to publish your materials, please contact us by email – [email protected]. The content will be deleted within 24 hours.
Bahiana School of Medicine and Public HealthCamila Verônica Souza FreireCOVID-19globalsouthscienceInfodemicmeta-analysis
0
Share

Everything Heist Leaves Out About “The Money Plane” Airport Robbery