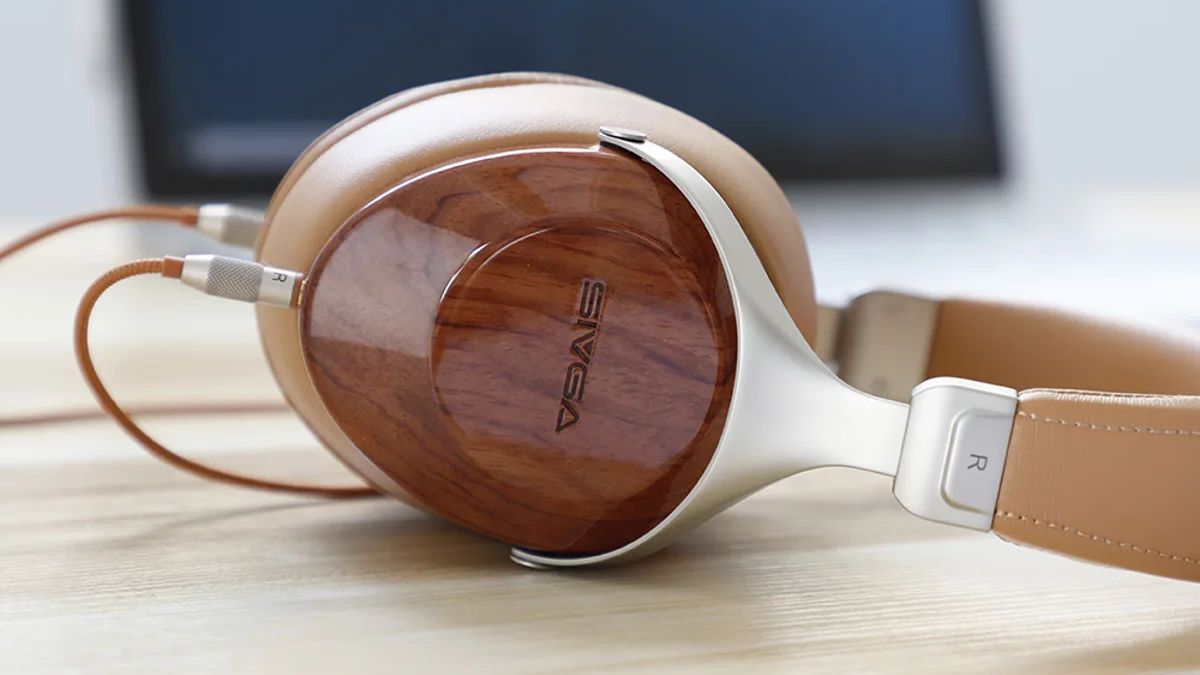 Despite knocking out affordable headphones for a number of years now, Chinese audio brand Sivga has slipped somewhat under the radar. But that could all change with the release of a duo of striking new wooden-cupped headphones.

Sivga’s new Robin and Oriole wired cans boast 50mm drivers – larger and more capable than those found in most of the best over-ear headphones within their mid-range price bracket, yet still manage to weigh just 208grams.

Both headphones feature the same headband, soft memory foam padding and almost exactly the same signature wooden cup casing design (the Oriole has a circle design on its cups, while the Robin features a tilted square motif), with both options coming in light or dark brown high-gloss finishes.

Where the two models differ is in their voicing, with the Oriole featuring a balanced and wide tuning, which Sivga claims is ideal for classical and jazz music, while the Robin has a what the company described as a more ”lively, forward sound”, that is aimed at rock, pop, and dance music listeners.

Both sets of cans come with a hemp travel bag, colour-matched 1.8m braided cables along with a 6.3mm adapter, plus an optional balanced cable for connecting them up to headphone amps, DAC’s and high-end personal media players.

Analysis: these cans could be a breakout release for Sivga

The mid-range headphone market is a crowded battleground right now, but these new headphones from Sivga go some way towards standing out.

The wooden cup designs appear to be tapping into what’s been a growing trend for using tone woods (these new Sivgas use Rosewood, more regularly used on guitar fretboards), which can often result in better resonance as well as being a little better for the environment compared to using plastic housings.

While the classy wooden finish captures the eye, those 50mm drivers have also piqued our interest, with both models said to be capable of a frequency response of 20Hz – 20 kHz, for a non-taxing impedance of 32 ohms and a high sensitivity of 108 dB – something that’s a real rarity in this price bracket.

While Sivga may been around since 2016, they haven’t made much of an impact thus far, but as the sister brand of the well-regarded, higher-end, Sendy Audio, they do appear to have some pedigree, and we’re fascinated to see if both models live up to those promising spec sheets.

Are the Sigvas ripe for some Black Friday headphones deals? Probably not – but then, given the materials and spec-sheet, they’re affordable to start with…