There Are Thousands Of Tree Species Yet To Be Discovered, Study Finds 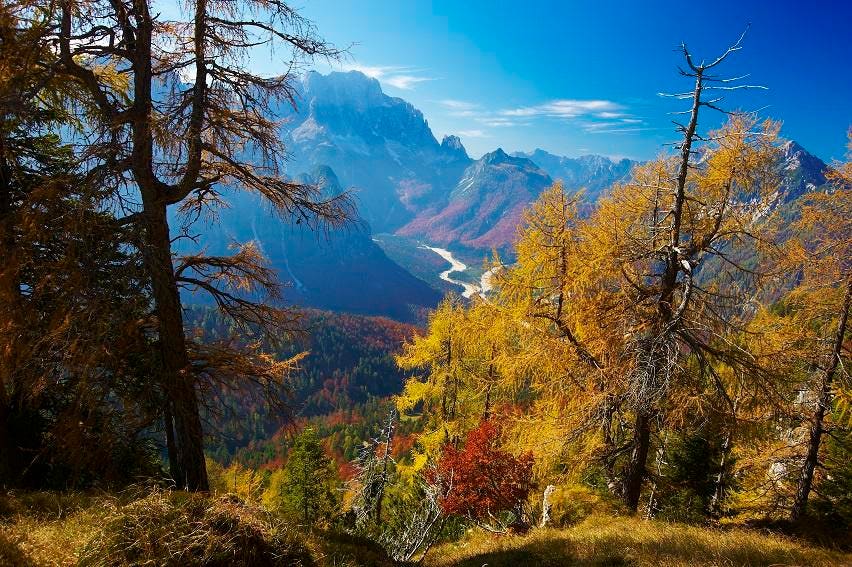 Scientists estimate that over 9,000 types of trees remain hidden in the world’s forests and elsewhere just waiting to be found for the first time.

Over 100 researchers from around the globe were involved in an effort that combined multiple forest datasets to come up with a total of 64,100 tree species documented on the planet.

Then they used statistical methods to estimate the true biodiversity of tree species from the more local biome level to the scale of continents and the entire planet. This yielded a conservative estimate of 73,274 total tree species, meaning it’s likely that about 9,200 of those haven’t yet been discovered.

“Counting the number of tree species worldwide is like a puzzle with pieces spread all over the world,” said one of the study’s senior authors, Jingjing Liang of Purdue University, who is coordinator of the Global Forest Biodiversity Initiative. “Each (data)set comes from someone going out to a forest stand and measuring every single tree – collecting information about the tree species, sizes and other characteristics.”

It might seem odd that something as large as a tree could go unseen by science for so long, especially thousands of them. So where the heck are they hiding? If you know anything at all about activity around rainforest conservation, you might be able to guess.

“Beyond the 27,000 known tree species in South America, there might be as many as another 4,000 species yet to be discovered there. Most of them could be endemic and located in diversity hot spots of the Amazon basin and the Andes-Amazon interface,” explained Peter Reich, the other senior authors of the paper, which was published Monday in Proceedings of the National Academy of Sciences.

So that’s over 40 percent of the likely undiscovered trees in the world on one continent, and most of those in a region that is notoriously under threat.

The estimate serves as the latest reality check on what we stand to lose at the hands of climate change and habitat loss. Besides literally providing the air we breathe, trees also supply timber, filter water and reduce erosion and flooding, as lead author Roberto Cazzolla Gatti of the University of Bologna in Italy points out:

“Extensive knowledge of tree richness and diversity is key to preserving the stability and functioning of ecosystems.”

Denial of responsibility! TechCodex is an automatic aggregator of the all world’s media. In each content, the hyperlink to the primary source is specified. All trademarks belong to their rightful owners, all materials to their authors. If you are the owner of the content and do not want us to publish your materials, please contact us by email – [email protected]. The content will be deleted within 24 hours.
BiodiversityEnvironmentSouth America
0
Share