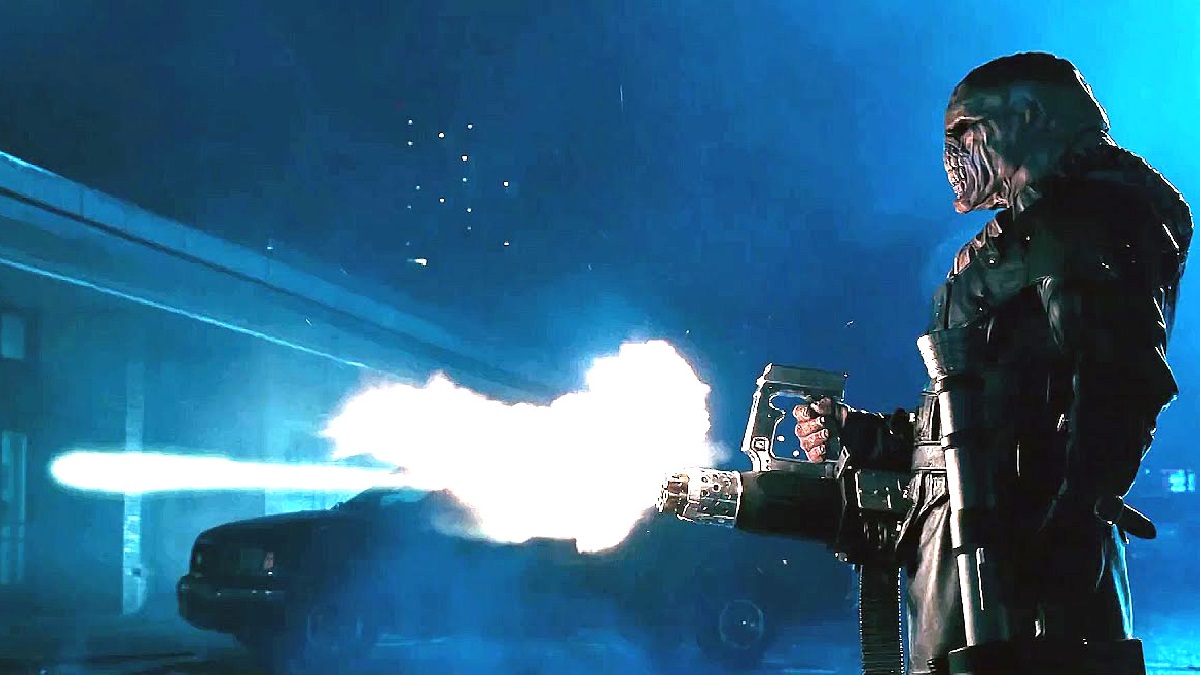 It says a lot about the current status and reputation of the video game genre that the highest-grossing console-to-screen franchise in history is comprised of six movies that all fared pretty miserably with critics. Of course, over $1.2 billion in box office takings still saw Constantin Film and its Resident Evil series laughing all the way to the bank.

On the plus side, the maligned apocalyptic saga will be overtaken at the head of the all-time pack when the inevitable Sonic the Hedgehog 3 arrives, because a sci-fi/horror hybrid that peaked on Rotten Tomatoes with the 37 percent score of The Final Chapter is hardly the standard bearer an entire genre subset of cinema deserves.

That being said, it’s second installment Apocalypse that’s tearing it up on streaming today, even though it boasts a Resident Evil low of 19 percent on the aggregation site. Picking up from where the opener left off, Milla Jovovich’s Alice teams up with Sienna Guillory’s Jill Valentine to hunt down Jared Harris’ Charles Ashford, who could hold the key to stemming the stop of the spread that began in Raccoon City.

Being painted with the brush of being the worst entry in a franchise that was never any good is a tough pill to swallow, but not one that Paramount Plus subscribers mind washing down with a tall glass of sheer determination. As per FlixPatrol, Resident Evil: Apocalypse has become one of the 20 most-watched titles on the platform’s global charts, which might have something to do with fans of the property trying to erase the derided Netflix show from their collective consciousness.

What is mattress off-gassing and is it dangerous to your health?