The worst Elden Ring boss now has a cutscene, thanks to fans 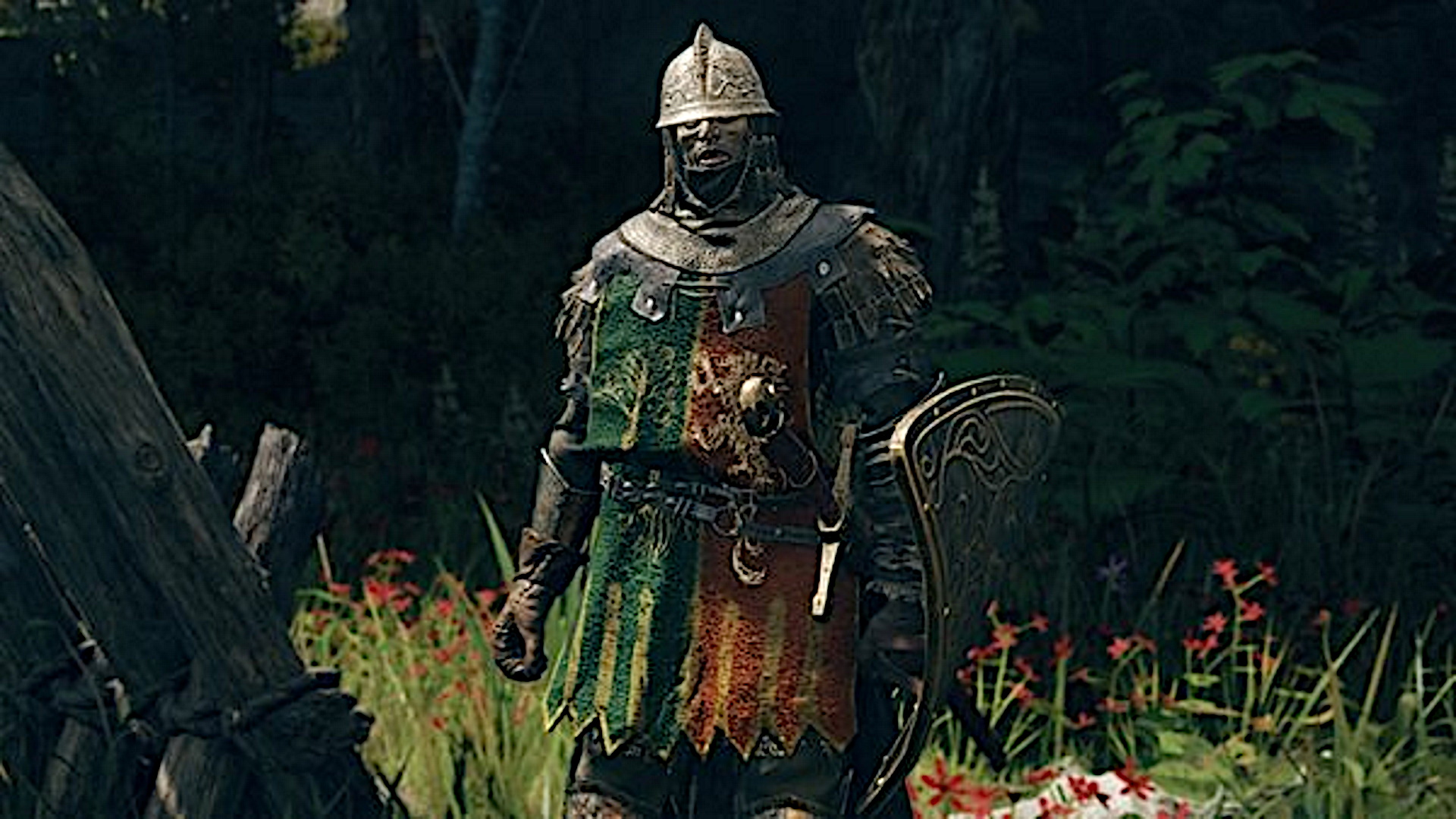 Almost every Elden Ring boss has their own cutscene, or at least the ones that matter, the major dungeon bosses and mini-bosses blocking your way in the action RPG. Except one: the Soldier of Godrick. Redditer Jaown9 decided to fix that and created one of their own. Admittedly, he’s not much of a boss, not compared to the fiends you face later, and you’ll run into dozens of the soldiers just a few minutes after walking into Limgrave from the tutorial graveyard. Coming as it does after the Grafted Scion, it seems like a bit of an anticlimax, though if nothing else, the Soldier of Godrick does, at least, give you a sense that maybe you can survive in The Lands Between after all.

Jaown9’s video helps make your first boss fight – not counting the Grafted Scion – feel like a proper one. There’s no audio, though, which was the cue for Reddit to come up with their own script.

“I am Rick, soldier of God, and I have only known defeat,” one user said, which pretty much sums up the fight. Another lamented how the merciless Tarnished just completely wrecks the informal fight club these soldiers set up, waltzing in there and murdering them all as they do.

So far, there’s no way to add Jaown’s video to the game itself, though with the way the Elden Ring mod community has enhanced nearly every aspect of the game, that could very well change in the future.

If it’s Elden Ring mods you’re after, we’ve rounded up some of the best you can find. Others that didn’t make the cut include a more recent mod that lets Torrent survive even the brutal late-game enemies that normally make him vanish with one mighty swipe.